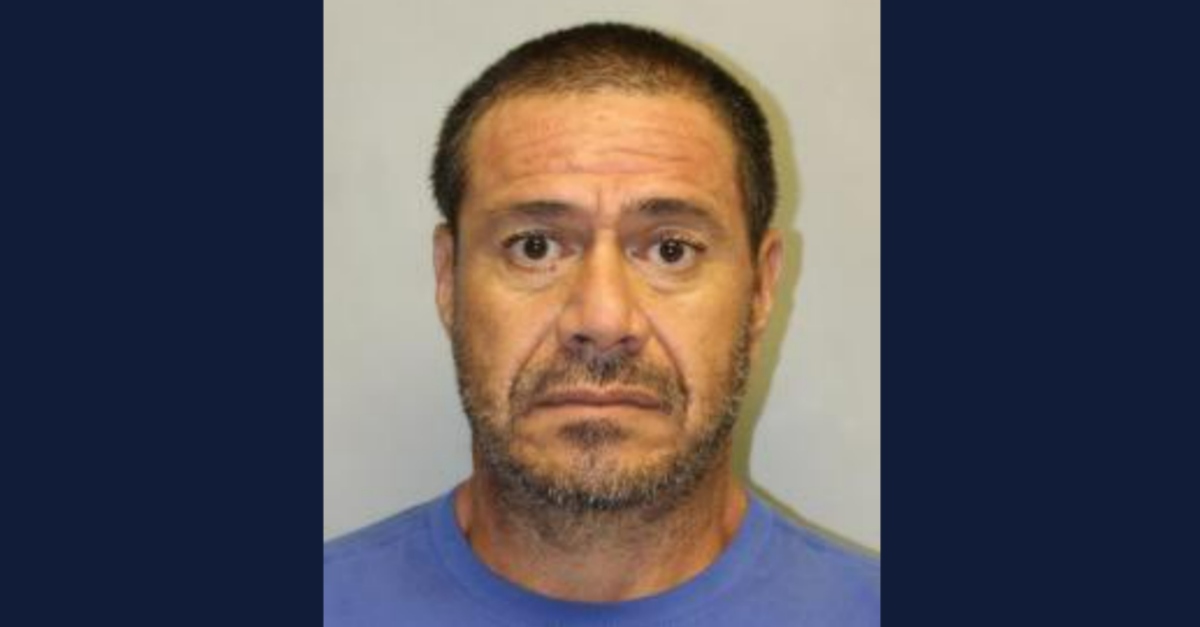 A man allegedly kidnapped a 15-year-old girl from a Hawaii beach, but the teenager convinced him to go to a restaurant, where a Good Samaritan saved her. Officers for the Hawai’i Police Department identified the suspect as Duncan Kealoha Mahi, 52.

“The investigation remains continuing,” cops said. “Police would like to thank the community for their assistance.”

The child went missing at Anaehoomalu Bay. She and her boyfriend were at a beach when the suspect — Mahi — confronted them at knifepoint, her aunt Laurene Debina told KGMB/KHNL.

“He had my niece tie up her boyfriend, blind fold him and then took her,” Debina said.

This sparked what ended up being a 20-hour search for the missing girl.

Laurene said cops tracked down a signal from her niece’s cellphone Friday night 20 miles away in Kona airport, but they only found her bag and her dress.

The search all ended in the city of Hilo, which is on the other side of the island east from Anaehoomalu Bay.

According to her mother Cherese Cher Angelel, the girl convinced Mahi to take to the Cafe Pesto restaurant to eat.

“And he told her to stay in the car, and she got out, and he tried to scuffle with her,” Angelel said.

Enter restaurant host Bridge Hartman, who told the outlet about sensing something was wrong on seeing the 15-year-old girl and suspect Mahi together.

They began arguing after the second time walking to the host stand for a table, the host said.

”And I realize then they started tussling,” Hartman said. “I was like, ‘Wait, what’s happening?’ It just wasn’t connecting. Then, I realized it was her. And I yelled out, ‘That’s the girl. That’s the AMBER Alert girl.’”

“She got away from him like just for like a brief moment,” Hartman said. “And I was able to grab her in time. And I rushed her into into our back of our restaurant.”

An artist who goes by the name Dragonfly told the outlet about hearing a girl screaming for help and saw a man dragging her. Mahi tried to convince everyone that the girl was his daughter, Hartman said.

“When I looked at her, it looked like a man and a woman fighting,” witness and restaurant customer Kori Takaki said. “But she was wearing men’s clothing and I thought, ‘That’s strange. She doesn’t look like she’s wearing her own clothes.’”

She said she stayed with the girl until cops arrived and helped the teenager get in touch with her mother, but Takaki credited Hartman as the real hero.

Though Mahi was not immediately arrested, officers soon announced they took him into custody in the city.