Man Accused of Murdering Ex While She Was on a Date Later Hired a Hitman to Kill Surviving Witness and Investigator: Cops 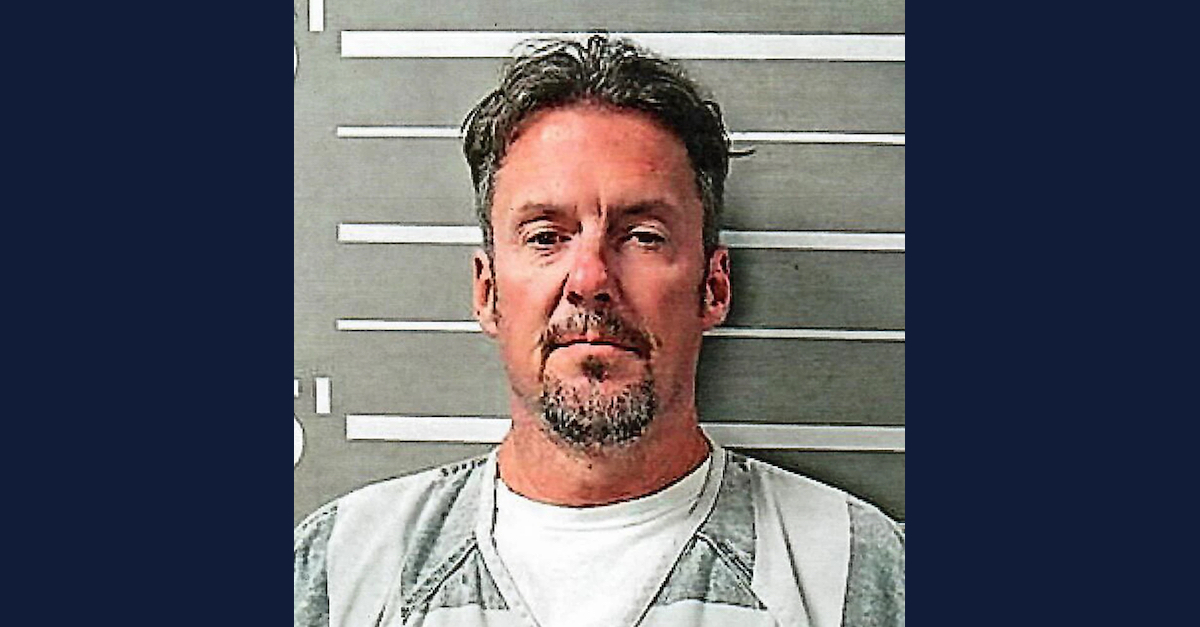 An Illinois man accused of murdering his ex-girlfriend and grievously injuring a man she was dating didn’t stop there, authorities in Montgomery County say.

Robert J. Tarr, 49, allegedly hired someone to kill the survivor of the attack and a deputy investigating the case.

“The Solicitation of Murder for Hire charge stemmed from a Montgomery County Sheriff’s Office investigation which has been on-going since Tarr was initially booked into jail,” the sheriff’s office said in a press statement published Monday. “Information obtained during the investigation indicated that Tarr allegedly hired a person to kill a surviving victim from the November incident along with a Montgomery County Deputy who is investigating the incident.”

A grand jury convened on Friday, resulting in two new counts of solicitation of murder for hire. Tarr was already facing a count of first-degree murder and attempted murder. Authorities have said he attacked his ex-girlfriend Leslie J. Reeves, 45, and Christopher Smith while the two victims were at Smith’s Farmerville home for a date in November 2021.

“Ms. Reeves’ friends hadn’t heard from her, they knew where she was suppose to be,” Montgomery County State’s Attorney Andrew Affrunti said in comments cited by The Telegraph, an Alton, Ill.-based newspaper. “They called our sheriff’s dispatch in Montgomery County for a welfare check. Authorities arrived at the house, saw that a crime had been committed. Officers responded and went in and located Ms. Reeves deceased.”

“I just don’t get it,” Smith, now in a wheelchair, told area NBC affiliate KSDK in a February 2022 report. “All I was trying to do was trying to go out on a date.” He said he did not remember what happened that night, adding: “Thank God.”

He told KSDK said he was grateful to be alive, but he was paralyzed on the left side of his body, could not walk and was struggling emotionally. The bullet was reportedly still in his brain.

“I cannot really move my hand,” said Smith. “I lost my friend, my house, my business, my dog, my truck, and most of all, I lost my independence. I’m 49 years old and now I’m back living with my parents. I’m grateful that I survived the shooting, but this is horrible. I just want my life back.”

Loved ones mourned Reeves as a mother of two, a committed philanthropist, and the owner of a yoga studio and party event space, according to The Belleville News-Democrat and The Edwardsville Intelligencer. She was also an advocate for victims of domestic violence, and she offered self-defense lessons at her studio.

“He took her life too. She had two kids also,” said Smith, himself a father. “They lost their mother. I want him to rot in jail. I had one evil man just take it all from me.”

45 y/o Leslie Reeves was shot & killed on T-giving day in Farmersville, IL. Ex-boyfriend Robert Tarr is charged w/1st dgr murder. In a tragic irony, the Troy biz owner had taught self defense & firearms training for women & was on a domestic violence shelter board. @KMOV pic.twitter.com/naJST5pqeo

Denying wrongdoing, Tarr allegedly asserted that he had been at his home since November 24.

“Officers interviewed other individuals who indicated that Mr. Tarr did in fact leave the residence and returned in the early morning hours of the 25th and appeared to be upset and disheveled,” Montgomery County State’s Attorney Andrew Affrunti alleged during a bond hearing in the initial murder case. “Officers were also able to determine the vehicle that Mr. Tarr had at his residence, a Volkswagen Jetta, was seen on license plate readers leaving the area in the evening hours and then returning back in the area about 12:08 a.m. — which matches the time frame as well. The vehicle had been freshly washed and the floorboard was still soaking wet.”