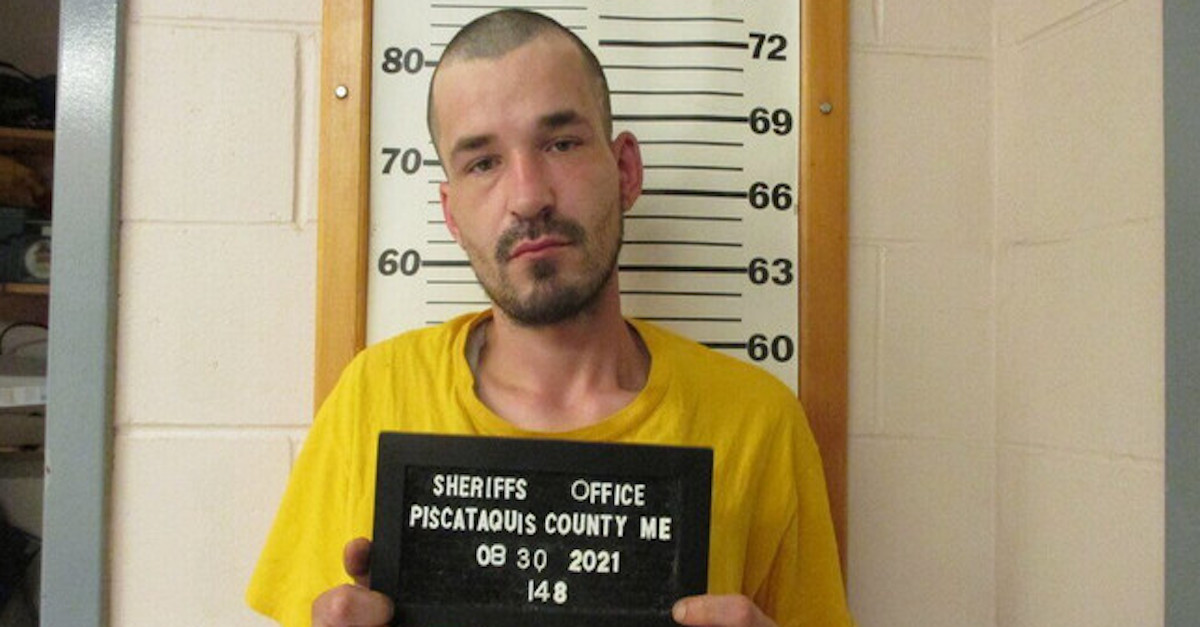 A 28-year-old father in Maine, accused of viciously beating his newborn son to death last year, allegedly broke several of the infant’s bones and lacerated the baby’s organs, among other injuries.

Previously sealed documents revealed disturbing new details about Reginald Melvin, who was indicted by a grand jury last week on the charge of depraved indifference murder in the death of his 1-month-old son, Sylus Melvin, the Bangor Daily News reported.

According to the report, officers with the Milo Police Department and personnel with the Three Rivers Ambulance Service on Aug. 29, 2021 responded to a 911 call about an unresponsive infant at a mobile home on Birch Street. Upon arriving at the scene, first responders went inside the home, bringing the baby inside of the ambulance where paramedics performed CPR. But attempts to resuscitate the baby were unsuccessful and he was airlifted to the Northern Light Eastern Maine Medical Center in Bangor. He was pronounced dead shortly after arriving at the facility.

A police report unsealed this week in Piscataquis County Superior Court indicated that baby Sylus appeared injured and had likely been dead for some time prior to authorities being notified.

“Sylus felt cold to the touch and did not have a heartbeat,” the report said. “Officer [Trevor] Duby observed a bruise and a red abrasion under one of Sylus’ eyes.”

Police also reportedly noted that Melvin repeatedly expressed a desire to harm himself because of what happened to his son. Officers said they witnessed him punch himself at least two or three times in their presence.

Desiree Newbert, Sylus’ mother, reportedly told investigators that she put the baby down to sleep at approximately 3:45 a.m. that morning and went to bed. She was woken up by sound of the front door opening around 6 a.m., which is when Melvin reportedly told her the baby had stopped breathing. Newbert reportedly told police that Sylus was wearing a different pair of pajamas than the ones he was wearing several hours earlier.

“She immediately took Sylus to her bedroom and told Reginald Melvin to call 911,” the police report stated. “She then started rescue breathing. She stated that the air that came from Sylus smelled like rotten meat and she couldn’t help but think he had been dead for some time.”

Investigators said they recovered multiple items from the home that tested positive for blood, including a washcloth, a fitted crib sheet, and a baby blanket, per court documents.

“Throughout the interview he denied harming Sylus and offered no explanation of how Sylus sustained his injuries,” the document reportedly stated. Melvin did say that he had been awake for 48 straight hours and was smoking marijuana from approximately 4 a.m. until he fed Sylus about an hour and a half later. Police reportedly noted that Melvin quickly became uncooperative with detectives.

Portland Fox affiliate WPFO reported that Melvin has a history of domestic violence.