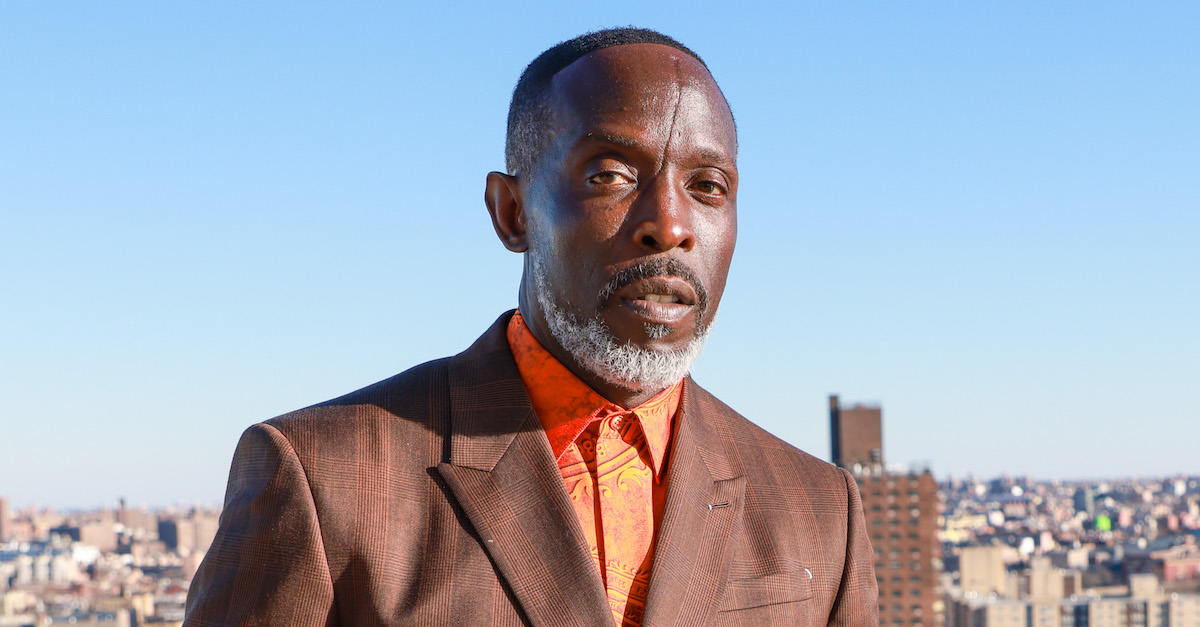 Michael K. Williams poses for a photo in connection with the 2021 Critics Choice Awards on March 7, 2021 in the Brooklyn borough of New York City. (Photo by Arturo Holmes/Getty Images for ABA.)

Four people are facing federal criminal charges in connection with the overdose death of actor Michael K. Williams, famous for his role as Omar Little on the HBO series “The Wire,” federal prosecutors announced on Wednesday.

Irvin Cartagena, 39, also known as “Green Eyes,” is charged with distributing fentanyl-laced heroin that resulted in Williams’ death, U.S. Attorney for the Southern District of New York Damian Williams and New York City Police Commissioner Keechant Sewell announced in a joint statement. Also charged in the alleged conspiracy are Hector Robles, 57, also known as “Oreja”; Luis Cruz, 56, also known as “Mostro”; and Carlos Macci, 70, a.k.a. “Carlito.” All four defendants are from Brooklyn, according to the U.S. Department of Justice.

Cartagena was arrested in Puerto Rico on Tuesday and is in the process of being brought back to New York to answer the charges, the DOJ said. The other three were also arrested on Tuesday, but their place of arrest was not immediately noted. 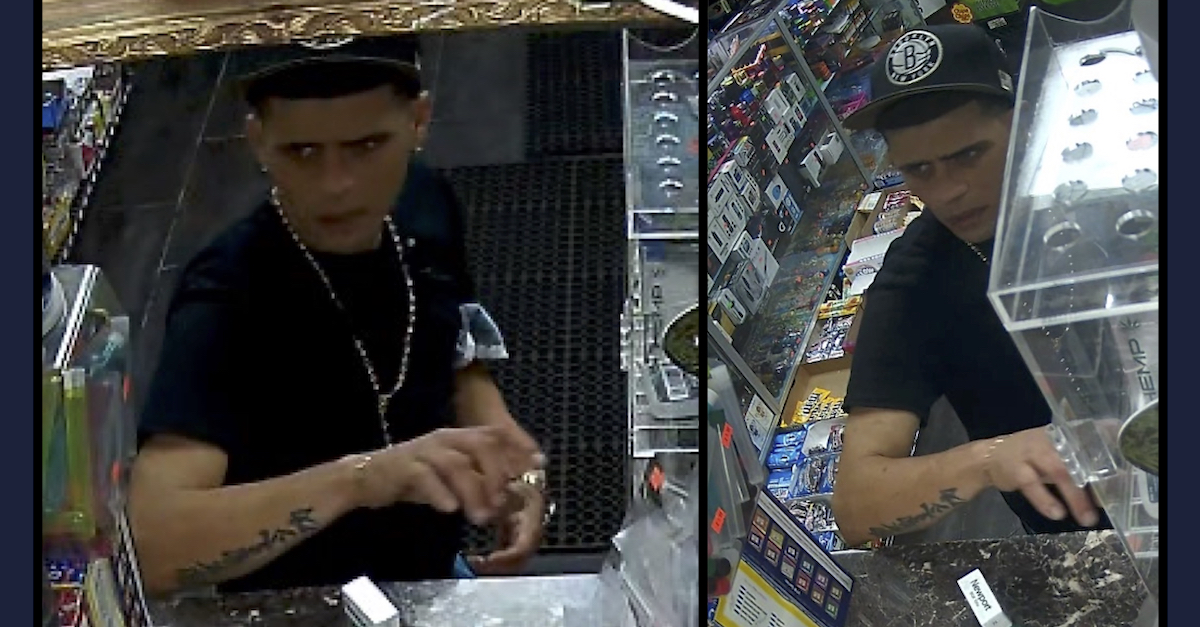 “Michael K. Williams, a prominent actor and producer, tragically overdosed in his New York City apartment from fentanyl-laced heroin,” U.S. Attorney Williams said. “Today, along with our law enforcement partners at the NYPD, we announce the arrests of members of a drug crew, including Irvin Cartagena, the man who we allege sold the deadly dose of drugs to Michael K. Williams.”

“This is a public health crisis,” the prosecutor said. “And it has to stop. Deadly opioids like fentanyl and heroin don’t care about who you are or what you’ve accomplished. They just feed addiction and lead to tragedy. The Southern District of New York and our law enforcement partners will not give up. We will bring every tool to bear. And we will continue to hold accountable the dealers who push this poison, exploit addiction, and cause senseless death.”

Sewell said NYPD officers were “never relenting” in their pursuit of the matter and railed against “criminals” who “peddle narcotics and prey on the innocent.” 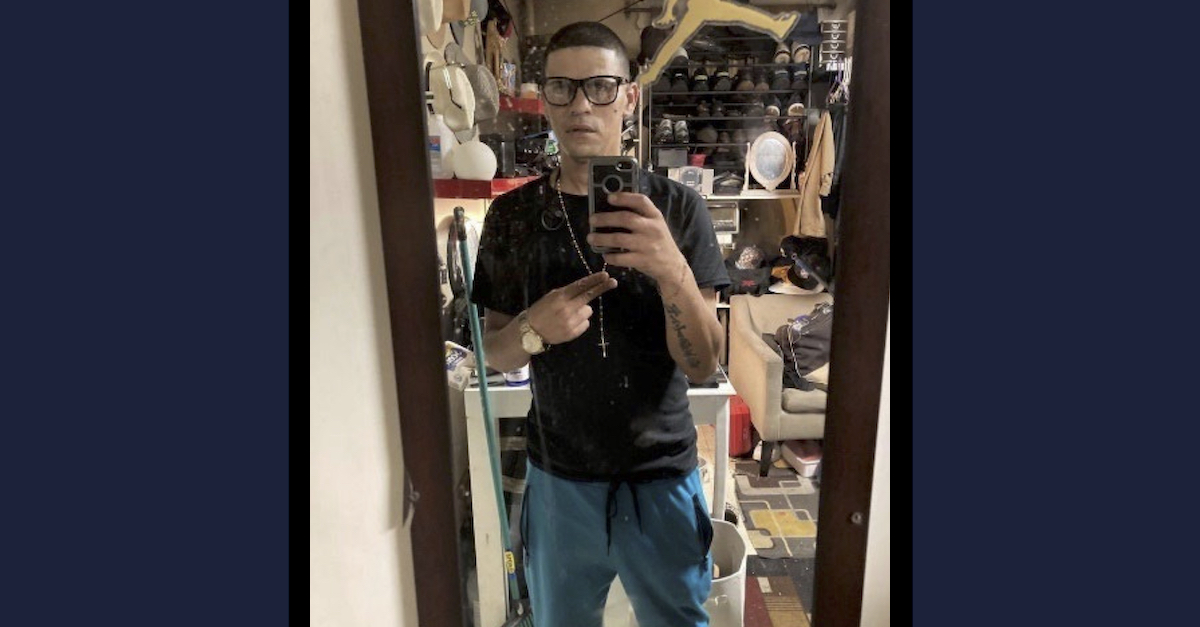 Charging documents allege that since August 2020, a drug trafficking organization (or DTO) has been operating around 224 South 3rd Street in the Williamsburg neighborhood of Brooklyn. 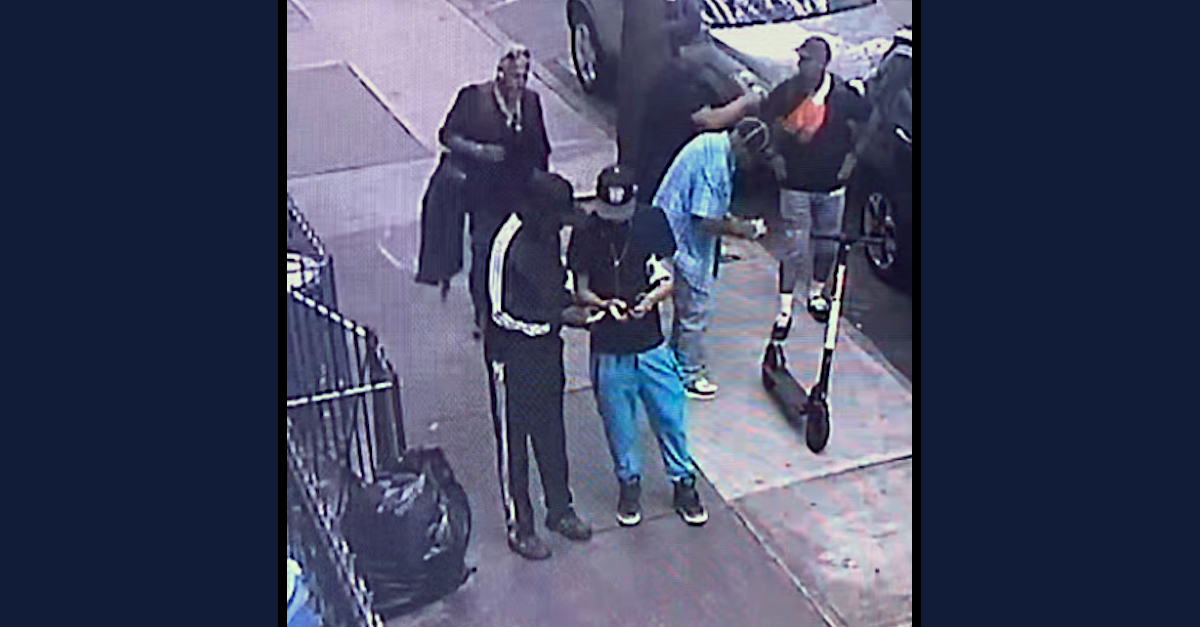 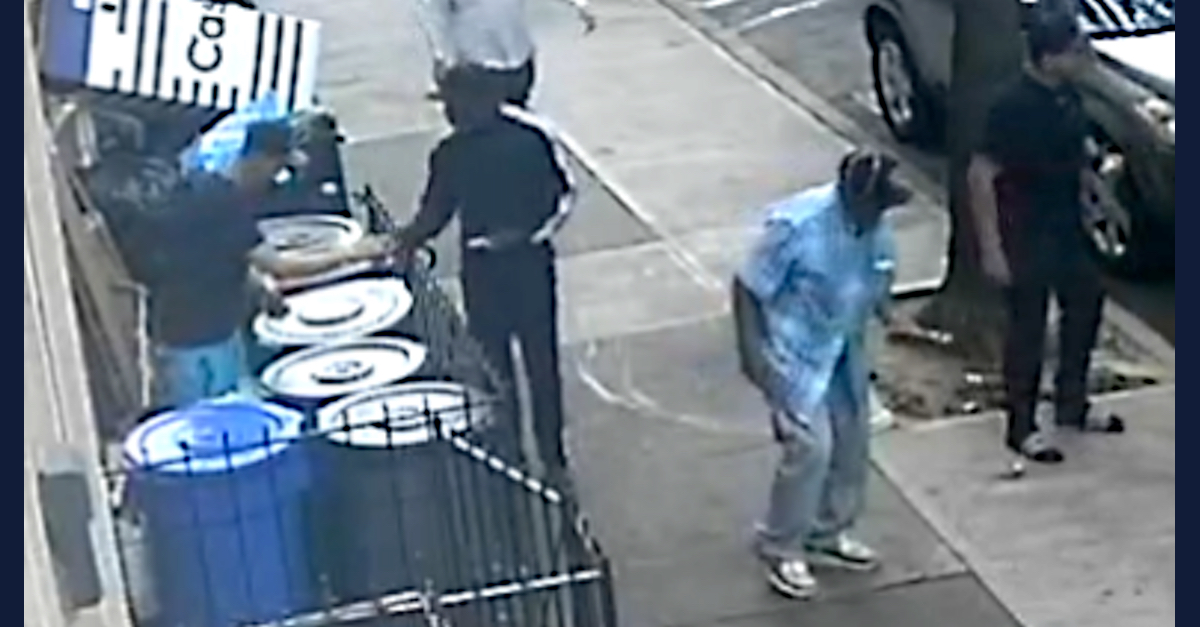 According to court documents, Robles, Cruz, and Macci are charged with one count of narcotics conspiracy. The defendant Williams is charged with the same offense via a separate charging instrument.