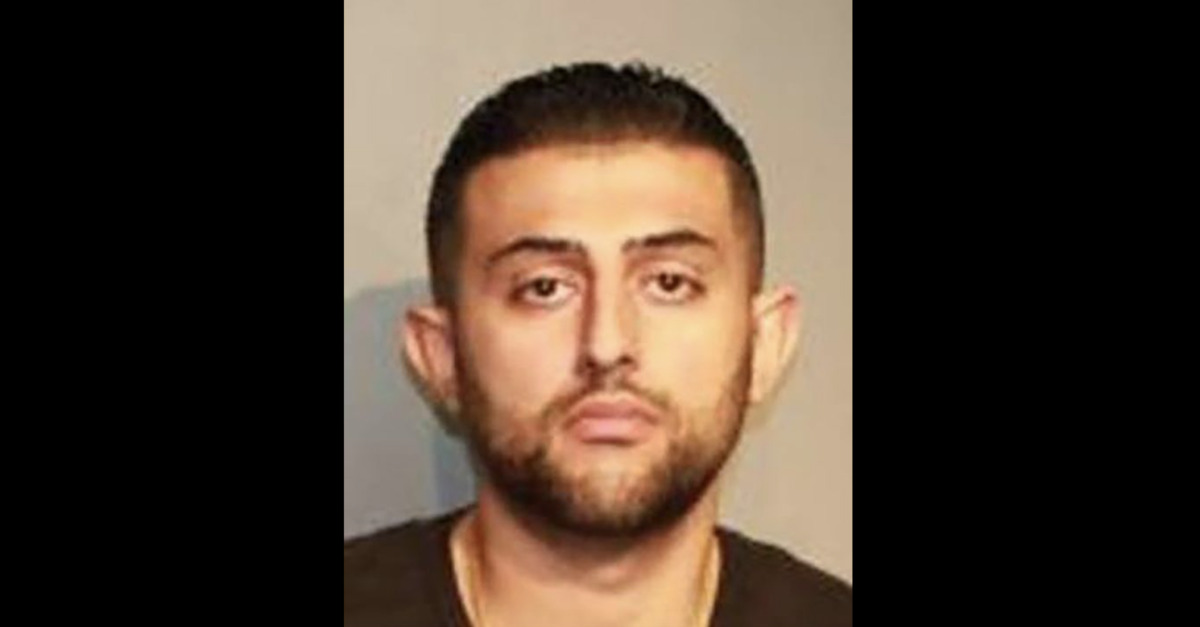 The man responsible for a limousine crash that killed 20 people in New York during a 2018 birthday event reached an agreement with prosecutors for a lengthy probation sentence and no time in jail.

The incident occurred on Oct. 6, 2018, at the intersection of New York State Routes 30 and 30A. Prestige Limousine of Wilton had been hired to take a party of 17 friends from Amsterdam to Cooperstown, N.Y. for Amy Steenburg’s birthday celebration at a local brewery.

Upon reaching the intersection, however, the limousine’s brakes gave way. The large car hit a parked SUV before eventually crashing into a ditch. The driver, all 17 passengers and two bystanders died. Among the dead were sisters, brothers and married couples. Per The Daily Gazette:

The National Transportation Safety Board, a federal agency tasked with investigating transportation accidents, said it was “the deadliest transportation-related accident in the country since 2009.”

The Times Union later reenacted that final and fatal route in Schoharie:

CBS Evening News ran a memorial for the dead just after the crash:

Prosecutors uncovered records that showed several brake repairs on the 2001 Ford Excursion that killed the 20 people involved in the crash. Hussain had taken the car into Mavis Discount Tire once in 2016, three times in 2017 and three times in 2018 for various repairs, including the brake system, according to local NBC affiliate WNYT.

“The aforementioned records included a customer invoice that Mavis provided to Mr. Hussain on May 11, 2018, which memorialized Mr. Hussain’s specific request of Mavis to ‘CHECK BRAKES,’ and included among other things [a] description of parts and additional services provided,” a section from the plea agreement notes.

Mavis has disclaimed all liability for the crash and attempted to dismiss a dozen civil lawsuits filed against the company. The New York Supreme Court has denied the company’s requests.

According to a 103-page report by the NTSB, proper maintenance of the brake system would have likely prevented the crash. The agency said fault lies with Prestige Limo, the driver, the Department of Motor Vehicles, the Wilton Truck Center and Mavis Discount Tire. Most of the fault is attributed to the limousine company because the vehicle was ordered out of service by the New York Department of Transportation before the crash over brake issues. Additional fault, however, was heaped on the State of New York for failure to take the car off the road by seizing its license plates and on the two repair shops for inspecting the vehicle any authority to do so.

Effectively, the defendant brought the limo in for servicing with a specific request to check the car’s brakes just months before the horrific crash–a fact that weighed heavily on the prosecution.

None of the victims appeared to have been wearing seatbelts when the crash occurred; however, the NTSB also said the poorly-designed seatbelts wouldn’t have offered much respite.

The plea agreement dispenses with the manslaughter charges and will also forego any potential prison time in lieu of five years probation and 1,000 hours of community service.

Hussainn will also be prohibited from owning or operating a commercial transportation company during the probationary period, according to Lohud.com.

According to the Times Union, the judge read out each of the victims’ names and asked Hussain whether he personally killed that person.

“Yes,” the defendant said over and over again.