Kevin Allen Gets 45 Years for Murder of Cansas Carolyn Crott

‘Life Has Changed for Us All’: Virginia Man Sentenced to 45 Years in Prison for Murdering Pregnant Mother in 2020 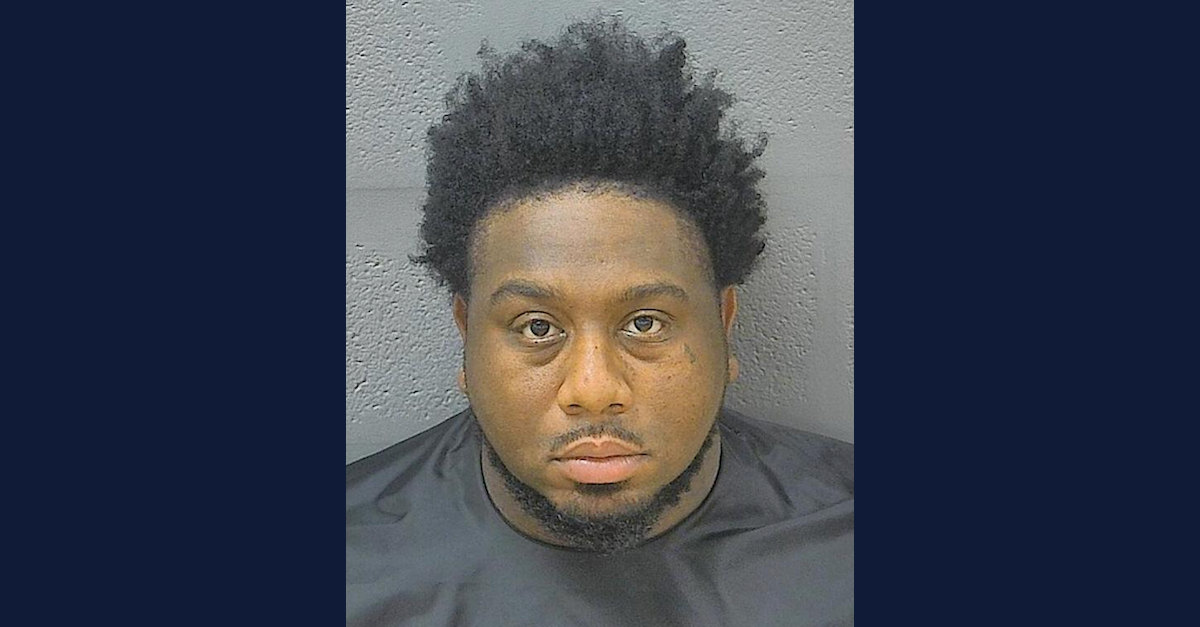 A Virginia man who pleaded guilty to murdering a pregnant woman was sentenced to 45 years in prison on Wednesday.

In February of this year, Kevin O’Neal Allen, 37, pleaded guilty to several crimes in connection with the September 2020 death of his then-girlfriend, 25-year-old Cansas Carolyn Crotts, inside of her own home while her four children were there. The victim was two-and-a-half months pregnant at the time of the fatal shooting.

Allen was arrested at the scene of the crime and originally charged with murder in the second degree. Charges were later tacked on and upgraded to include murder in the first degree. In a plea agreement, the defendant had the first-degree murder charge brought back down to second-degree murder–escaping a potential life sentence. Allen also entered guilty pleas to charges of malicious wounding, use of a firearm in the commission of a felony, and two counts of child abuse.

“I feel like there’s some justice,” Melanie Hill, the deceased woman’s mother said, in comments reported by Roanoke, Va.-based CBS affiliate WDBJ. “I don’t think there’ll ever be fully anything justified.”

“She was outgoing,” Hill added. “She was free-spirited. Pretty girl, really pretty.”

Crotts was killed late on the night of Sept. 17, 2020. Officers arrived at the residence on Pocahontas Street in Lynchburg, Va. just before 11:30 p.m. in response to reports of a gunshot. There, the expectant mother was found deceased from a single gunshot wound.

A GoFundMe account was set up in the wake of the slaying that left Crotts’s four children without their mom forever.

The friend who started the fundraiser wrote:

Cansas was loved deeply by her friends and family. Cansas leaves behind 4 beautiful children, Owen. Abel, Knovah, and KJ. Friends and family have set up this account to raise funds for these four children’s education. Please donate what you can so we can all do our part to help these children. Lets honor Cansas by creating a better life for these babies. Rest In Peace beautiful girl.

“All the kids are continuing to adjust,” Jackie Crotts, the deceased woman’s father wrote in an update in November 2021. “Life has changed for us all but we are making lemonade out of our lemons. Thanks to all that continuing to help and check in on us.”

Two of Crotts’ children were from another father and are currently living with him. Her other two children, whose last names are Neal, are currently being raised by their grandfather.

Ms. Cansas Carolyn Crotts, 25, of Mt. Airy, tragically died in Lynchburg, Thursday, September 17, 2020, along with her unborn child.  She was born in Forsyth County, May 14, 1995 to Jackie Lee Crotts and Melanie Creed Quesenberry.  Cansas was a graduate of Manchester High School. She was a homemaker, a loving mother, precious daughter, and a kind friend.

At the time the defendant entered his guilty pleas, the Commonwealth’s Attorney told the court that Allen had threatened to kill Crotts several times before he finally shot her in the head, according to a report by Lynchburg, Va.-based ABC affiliate WSET.

“It’s the first step, you know, of kind of healing and this kind of being behind us,” Jackie Crotts said at the time. “It’s sad that her life had to end at 25, but hopefully the years that she lost Kevin will have to pay for in jail.”

After the sentencing, the still-grieving father reiterated his hope that formal justice will help the family move forward.

“I’m glad this part is behind us,” Jackie Crotts told WDBJ after the sentencing hearing, “It’s kind of the first steps of healing to know that we won’t have to deal with him probably most of our lives.”

The deceased woman’s mother cautioned about the extent of what justice can do.

“I just don’t think there’ll ever be any full closure,” Hill told the TV station.