Indiana Man Allegedly Raped His 89-Year-Old Mother Who Has Dementia, Gave Her ‘Long-Winded Kisses on the Mouth’ 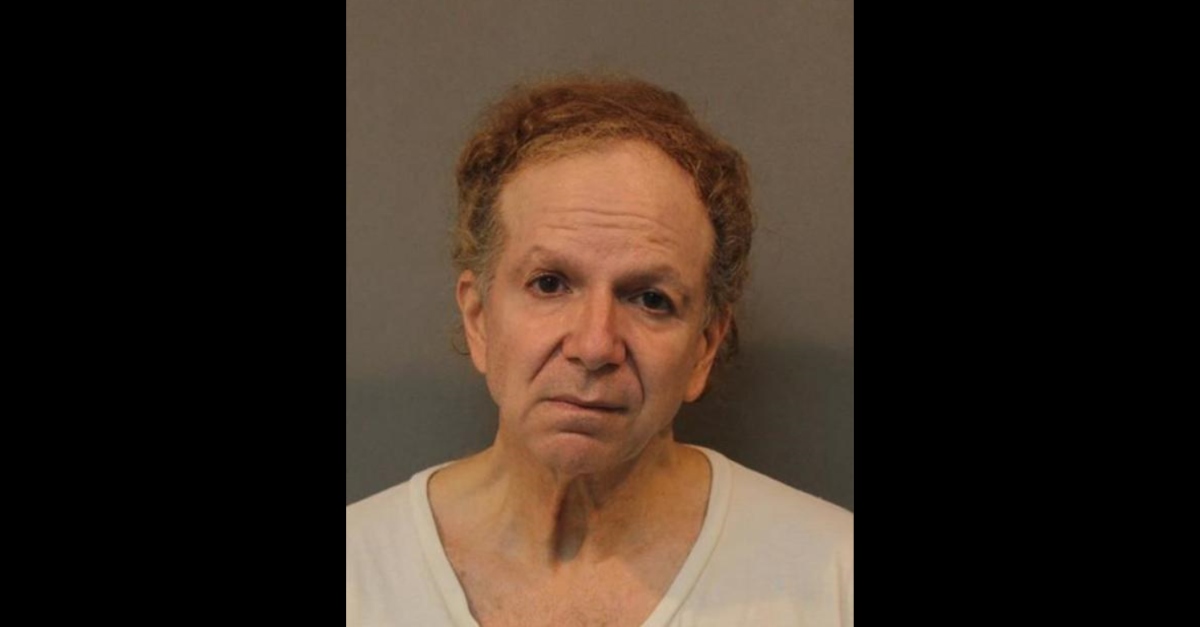 A 66-year-old man engaged in a pattern of sexually abusing and controlling his 89-year-old mother who has dementia, said police in Lake County, Indiana, according to The Times of Northwest Indiana. Bruce Michael Abrahamson was charged on Friday, online records show.

Bruce Abrahamson allegedly committed the abuse pretty much out in the open. Caretakers claimed to see him sexually assault the victim during diaper changes between March 24 and June 1, police said. He allegedly fed the caregivers a line about him being a doctor and having a medical reason for engaging in this “exam.” But medical professionals reportedly called B.S. on this explanation.

Caretakers allegedly also asserted they believed Abrahamson shared a bed with his mother. The reasoning was that he would often be locked inside the bedroom upon their arrival.

Abrahamson allegedly gave his mother “long-winded kisses on the mouth,” and in a May incident, the caregivers stopped him from changing the elderly woman’s diaper in front of customers at a restaurant. Abrahamson allegedly claimed he got permission to do so from management, but that was not true.

The suspect allegedly also gave his mother pain medication even when she was not in pain. He would occasionally take such meds, at times crushing it and snorting the substances, according to this story.

Caretakers allegedly said they believed the woman was trying to tell them she was scared of her son. Their reasoning was that she would squeeze their hands when he would approach.