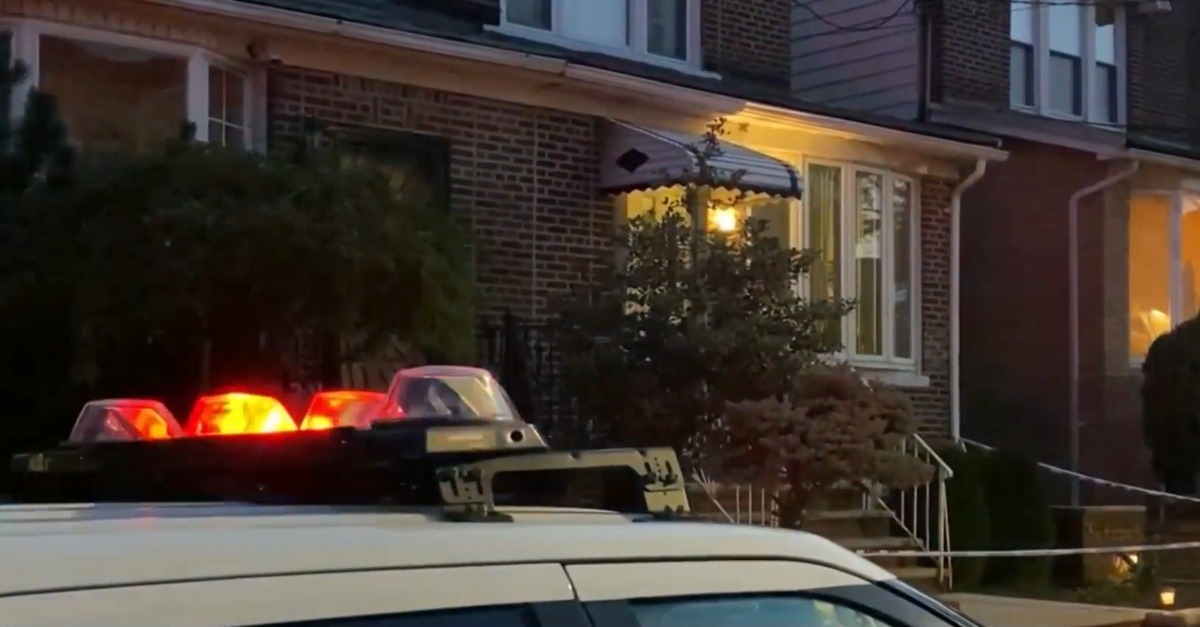 A Brooklyn man is accused of killing his dad. Khaled Ahmad, 26, is charged with murder and criminal possession of a weapon, said officers according to amNewYork. A law enforcement source told the outlet that the defendant approached two officers at a bagel shop and told them that he killed his father.

“I am was informed his ate his father as well,” this source said.

Police said they found the suspect’s father, Imad Ahmad, 57, unresponsive at his home. He’d been stabbed and mutilated. One law enforcement source that that the victim was missing body parts and investigators didn’t know where they were.

“It’s one of the worst crime scenes I’ve ever seen,” he said.

The suspect was described as having a history of emotional disturbances.

He was taken to Bellevue Hospital, according to NBC New York. Father and son lived at the same home. The defendant had been sheltering in place.

Khaled Ahmad was described being unemployed in the amNewYork article, but The New York Daily News talked to oneighbors who said he worked for a delivery company. Law enforcement sources for the News said they’d had previous interactions with the defendant, but those interactions had nothing to do with the father.

“He said it was too much for him,” neighbor Mansour Hassan told the News about the business. “He was happy. It’s very scary. Very strange. He’s a very nice guy.” He’d said he never seen father and son have problems before.