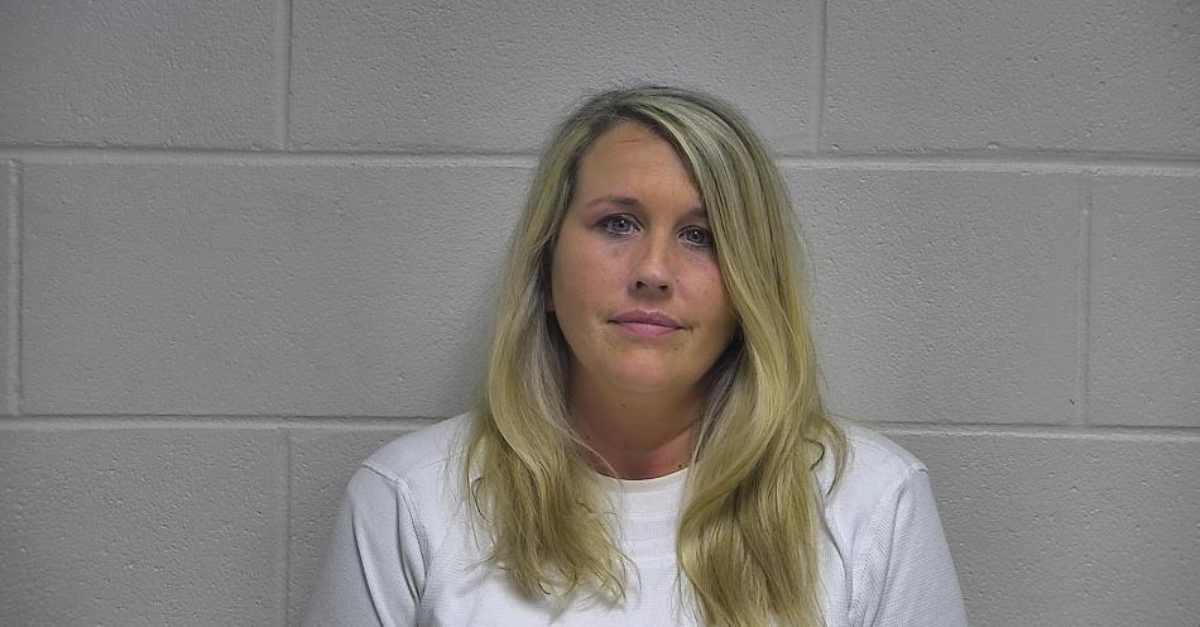 A Kentucky woman who was accused of killing a teenage girl in a car crash has been indicted for murder.

Police have said that a white Dodge Ram on Nov. 10, 2021 was traveling eastbound on westbound lanes of U.S. 42 when it crashed into a Mazda3. Lily Fairfield, 16, was a passenger of that Mazda3, cops said.

Officers say that Devine, a resident of Goshen, Kentucky, drove the Dodge. Lily’s 19-year-old sister Zoe Fairfield, who drove the Mazda, sustained serious injuries, as did Joshua Waits, 40, the passenger of the Dodge, according to cops in a WAVE3 report.

Oldham County police briefly put out a wanted notice for Devine on Monday.

She had been arrested in a DUI case as recently as Nov. 7—just three days before the fatal crash—but she was let go on administrative release so the jail could make more room during the COVID-19 pandemic, according to the outlet.

In the arrest report, an officer wrote that Devine was swerving in a white Honda and seemed “severely impaired.” She allegedly crossed the double yellow lines into oncoming traffic, then changed lanes and turned into a driveway, where the officer stopped her. Devine allegedly failed sobriety tests, including following the officer’s finger. She allegedly said she had taken Suboxone, a medication used to treat people for narcotic dependence. The officer also claimed to find a prescription in her name for Naloxone, an overdose treatment medicine.

Devine remains locked up in lieu of a $1 million bond. She is scheduled for a court hearing to take place April 28.