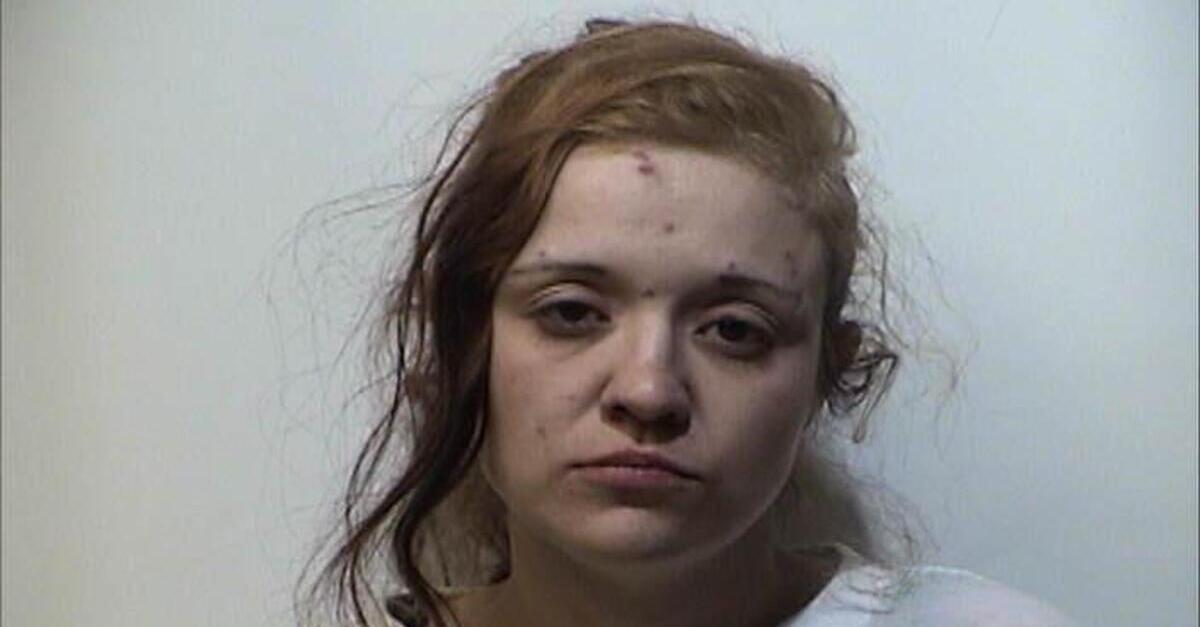 A Western Kentucky woman has been arrested and charged in connection with the death of her 5-month-old son who authorities now believe died from complications related to methamphetamine.

Shaylynn Curtis, 28, stands accused of one count of murder over the late October 2021 death of her 5-month old son. She was originally charged in the matter with one count of abuse of a corpse.

According to multiple local media reports citing the Kentucky State Police, the additional charge was leveled after KSP Post 1 presented autopsy results to a grand jury in Trigg County, Ky. A medical examiner’s report supplied to the panel allegedly showed that the baby died on Oct. 25, 2021 of acute methamphetamine intoxication. There was, however, no indication how the child ingested the drug.

Curtis was arrested the day after her son died on the abuse of a corpse charge following an incident in which she allegedly took the child to a friend’s house for an unknown reason. After that, she allegedly returned to her own residence, placed the baby in swaddling clothes and then put him in the attic of her house on East Adams Mill Road in Trigg County. Police say the mother did not make any effort to call 911 or otherwise get help for her infant from authorities or a doctor. Friends of Curtis who were concerned for the child’s health and safety phoned law enforcement asking for a welfare check. When police arrived, they said, the boy had been dead for some 24 hours.

The boy’s mother was booked into the Christian County Jail where she has remained since her arrest–despite receiving a relatively low $5,000 cash bond on the first charge. State police received the cause and manner of death report in late December of last year. By early January, grand jurors were also apprised of those results. The defendant was actually in the middle of being arraigned on the initial charge when she learned that she was also being charged with murder.

According to Cadiz, Ky.-based radio station WKDZ, Commonwealth’s Attorney Carrie Ovey-Wiggins previewed the additional charge to Circuit Judge C.A. “Woody” Woodall III. During that proceeding, Public Defender Cody Hooks spoke on his client’s behalf and entered a not guilty plea on the abuse of a corpse charge.

“Your honor, she was indicted this morning by the grand jury for the infant’s murder,” the prosecutor told the court, explaining that the docket should soon reflect the additional charge.

Curtis was formally served a warrant based on the new indictment by KSP detectives on Friday, the agency said in a press release.

After the murder charge was filed, the defendant’s bond was upgraded to $1 million. Her next court appearance, a pre-trial hearing, is currently slated for Feb. 8, 2022 at 2:15 p.m.

While there is presently no indication of the direct route by which the baby accessed the often-lethal drug, several infants have died the past few years from exposure to methamphetamine. In one case, a California mother was convicted of murder after her daughter ingested methamphetamine through breast milk.

abuse of a corpseKentuckymethamphetaminemurderShaylynn Curtis