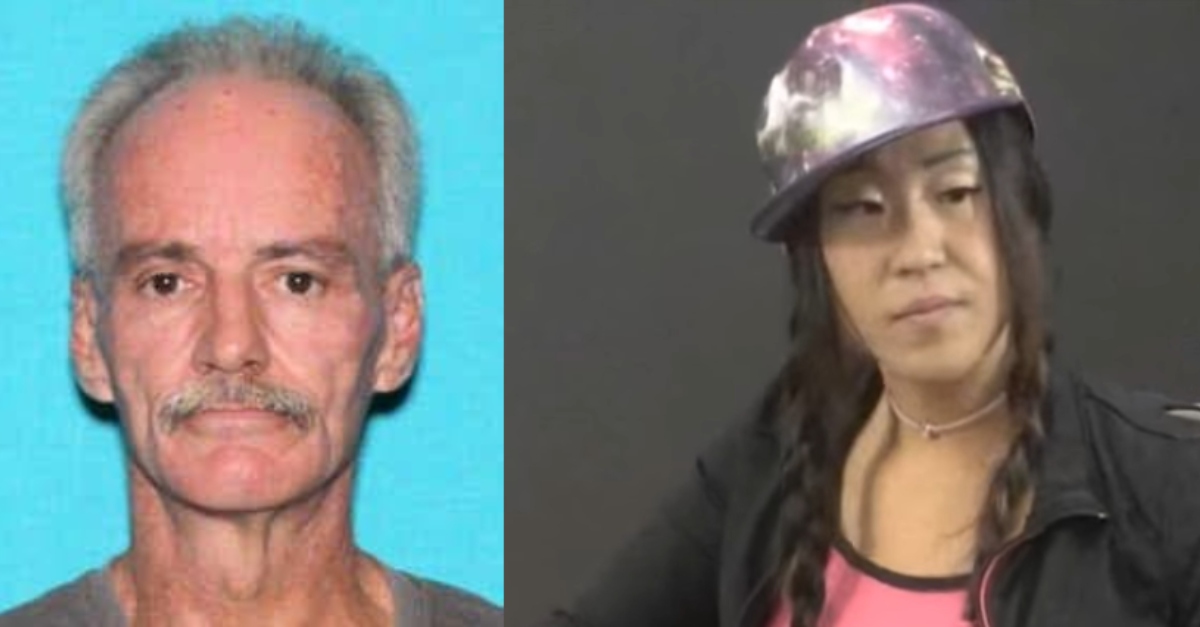 A Michigan jury deliberated for less than an hour on Friday before it decided to convict a 62-year-old man for sexually assaulting, burning, and murdering a 33-year-old professional poker player.

Jeffery Morris faces a mandatory punishment of life in prison when he is formally sentenced on Nov. 10, the Oakland Press reported.

The proceedings against Morris began to unfold almost a month after victim Susie Zhao was found dead and burned on the morning of July 13, 2020 in Pontiac Lake State Recreation Area in White Lake Township, Oakland County, Michigan. The location is about an hour northwest of downtown Detroit.

Zhao, known professionally as “Susie Q,” had moved from California to Michigan to live with family shortly before she was murdered.

Morris was formally charged and arraigned from a hospital bed after suffering an unspecified medical issue, Law&Crime noted at the time.

According to the Oakland Press‘s synopsis of the trial, prosecutors successfully argued that “Morris played out a depraved sexual fantasy in assaulting and then killing Zhao.” The defendant’s cell phone reportedly contained “multiple internet searches for violent sex” and stored “thousands of saved images involving brutality against Asian women and slaves, bondage, and more, as well as sexual encounters in remote, wooded areas — similar to where Zhao’s body was found.”

Prosecutor John Skrzynski reportedly said during closing arguments that Morris was “a killer and a liar, a liar and a murderer, a liar and a pervert.”

Zhao’s wrists were reportedly bound by zip ties. She was then reportedly doused with gasoline and set on fire while she was still alive. Her genital area showed signs of what the newspaper called “serious damage . . . caused by blunt force.”

A gas station owner reportedly testified that Morris purchased a gas can and fuel not long before Zhao was killed. The melted remnants of the plastic gas can were reportedly found under the victim’s body.

Authorities made the link between the victim and the defendant by tracking their cell phones. Both phones were together at the house of the victim’s parents, a hotel where the defendant rented a room, and at the scene where the victim died. Presumably, then, both individuals were with their phones, prosecutors argued. The jury agreed; Morris was convicted of first-degree murder and felony murder (the latter in connection with second-degree criminal sexual conduct).

A defense attorney reportedly attempted to inject reasonable doubt into the proceeding by questioning unknown male DNA recovered during the investigation — but Morris’ DNA was also reportedly found during an autopsy. The defense also is said to have pointed to tire tracks at the scene that weren’t fully investigated.

The defendant has a criminal history. His past convictions included domestic violence, assault with intent to rob while armed, and failure to comply with sex offender reporting duties. Morris is listed in the Michigan sex offender registry because he was convicted in 1989 of criminal sexual conduct in the third degree by force or coercion.

[Mugshot of Morris via the Michigan sex offender registry; screengrab of Zhao via Live at the Bike.]