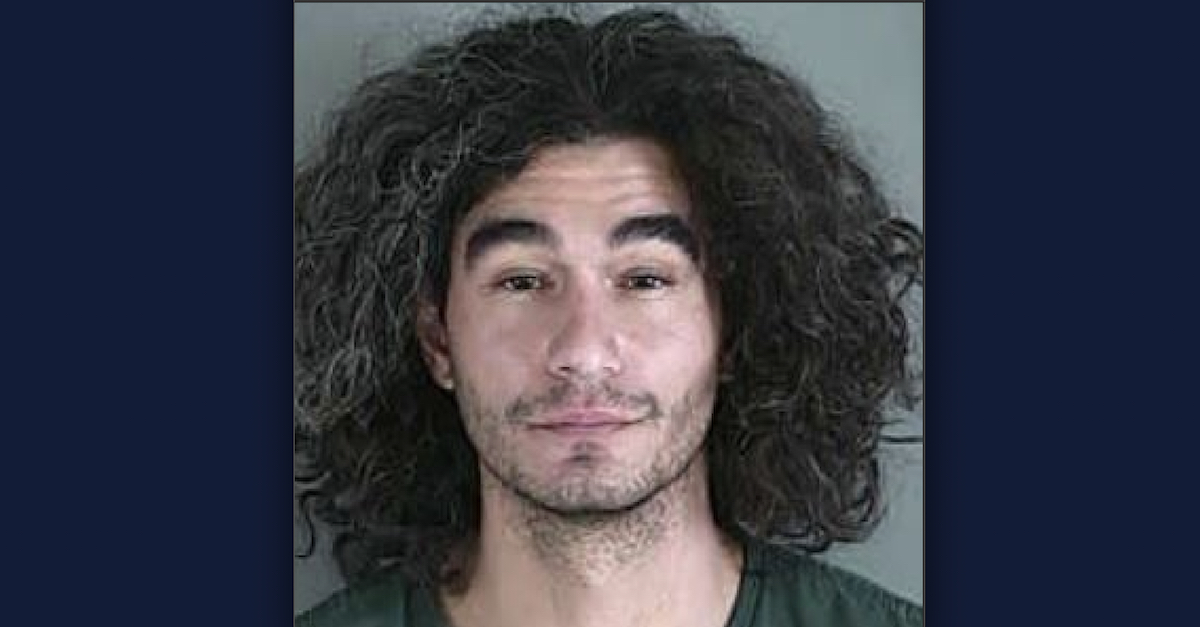 A 26-year-old Oregon man will spend at least half of a century behind bars for killing both of his grandparents in their home last year, authorities announced.

As part of a plea deal negotiated with prosecutors, Borden-Cortez last month pleaded guilty to two counts of first-degree murder for killing the elderly couple in May 2021. In exchange for pleading guilty, prosecutors in the Lane County District Attorney’s Office agreed to drop two counts of second-degree abuse of a corpse, and one count each of fleeing or attempting to evade police and tampering with physical evidence, online court records reviewed by Law&Crime show.

Under Oregon state law, a sentence of life in prison with the possibility of parole requires the guilty party to serve a minimum of 30 years behind bars. Judge Conover ordered Borden-Cortez to serve most of the two sentences consecutively, with 10 years of the second sentence to be served concurrent with the first.

According to a press release from the Eugene Police Department, officers at approximately 10:25 a.m. on May 7, 2021, responded to a “suspicious conditions” call at a home located in the Falconwood Mobile Home Park located in the 1400 block of Green Acres Road. Upon arriving at the scene, first responders found the bodies of Morris and Loucks-Morris. The Eugene Police Violent Crimes Unit took over the investigation into the double-homicide.

Officers located Borden-Cortez at approximately 1:05 p.m. that day and attempted to perform a traffic stop, but the suspect fled in his vehicle and a police chase ensued. While officers were in pursuit of his vehicle, Borden-Cortez called 911 and told the emergency dispatcher that he had a gun. The chase ended a short while later at the corner of Main Street and Bob Straub Parkway in Springfield.

“Once stopped by police, he exited the vehicle with a knife and challenged police to shoot him,” the department wrote in the press release.

Officers, however, were apparently able to safely take Borden-Cortez into custody.

“Eugene Police Violent Crimes detectives continued detailed and thorough work on the case of two elderly person’s deaths by their grandson,” the department said in a statement. “Nicholas Kenneth Borden-Cortez was arrested and VCU’s primary detective submitted the case to the Lane County District’s Attorney. On June 14, the investigation reached a conclusion when Borden Cortez pled guilty in Lane County Circuit Court to the murder of his grandparents.”

The Lane County District Attorney’s Office did not immediately respond to a message from Law&Crime seeking additional details in the case.

[image via the Eugene Police Department]