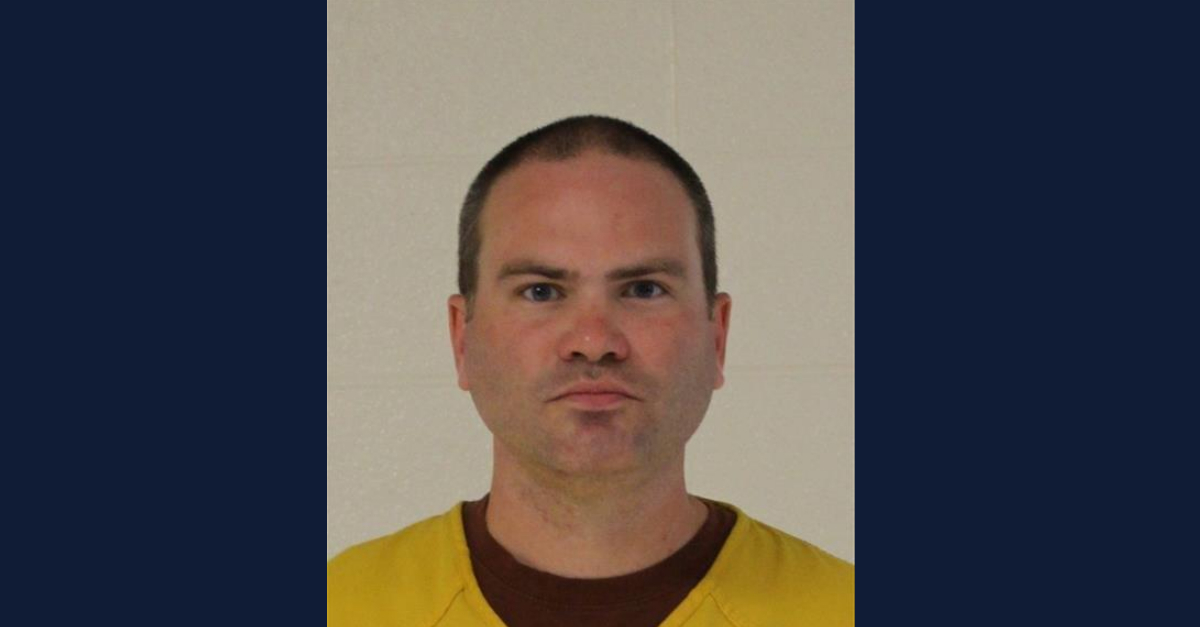 A Pennsylvania man entered a guilty plea to four counts of felony rape on Thursday.

Jeffrey Fields, 37, was arrested in 2020 by officers from the State College Police Department after being linked to the rapes of four Penn State students.

According to the Centre County District Attorney’s Office, the defendant’s plea was not part of a deal or in exchange for any favorable sentencing recommendation. Prosecutors charged Fields with 19 counts in total according to the court docket, and he entered a guilty plea to 17 of those counts including:

The victims in the case were all 19 or 20 at the time of the assaults according to the State College Police Department. The complaint filed in the case detailed the assaults, noting that all four women were also white, highly intoxicated, and traveling alone.

The details in the complaint were first reported by the Penn State news website Onward State.

The first of the four attacks was reported on Aug. 22, 2010. The young woman, 20, was returning home some time between 2 and 4:30 a.m when she was attacked just a few blocks from her apartment. According to the complaint, that attack left the woman covered in cuts and abrasions.

A few months later, a second young woman, 19, was attacked between 1:00 and 4:30 a.m. on Jan. 11, 2011. The victim entered into a vehicle she thought would take her home. The complaint reveals that she was instead attacked by the driver, who assaulted the woman after punching her in the face.

The third victim, 20, was beaten unconscious and dragged into a secluded area near her home on April 3, 2011, states the complaint. Much like the second woman, she was approached by a man in a car at around 2:45 to 3:25 a.m., asking if she needed a ride home. When she declined, the man attacked her, then left her naked and bloodied in bushes.

Six years later, on July 16, 2017, a fourth woman was assaulted by an unknown man. The victim, 19, was grabbed from behind and pushed against a wall by the male. According to the complaint, she was assaulted and left with cuts on her face.

State College Police said that the women reported these assaults to police in all four cases, and a rape kit was performed at a local hospital, but there was never a DNA match.

These cases might have gone unsolved were it not for State College Detective Stephen Bosak. In 2018, the four cases were linked when DNA samples sent to the Pennsylvania State Police Crime Lab all identified the same unknown male, according to police.

This is done by taking a sample of DNA and building a suspect profile. Once that is complete, the profile is sent to one of the open-access sites containing the profiles of those who uploaded their DNA from companies such as 23andMe or Ancestry. This can often help narrow down a suspect by providing a list of potential relations.

In this instance, Detective Bosak got lucky, getting a family tree for the suspect who had a “high likelihood” of being Fields, according to the complaint.

Detective Bosak finally identified Fields as a suspect when he obtained DNA samples from his parents, whose only child is Fields. In July 2020, almost 10 years after the first woman reported being raped, a DNA sample obtained from Fields matched the unknown male, and he was arrested, according to the complaint.

Onward State reports that three of the victims were able to watch in court as he entered his guilty plea on Thursday.