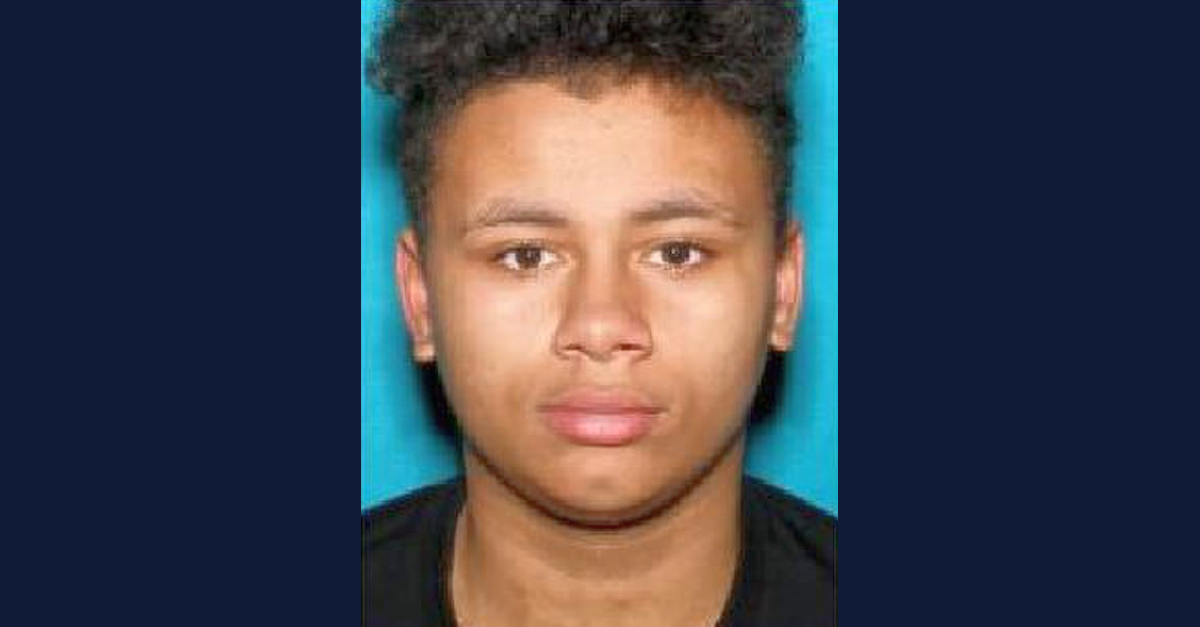 An Indiana was sentenced to 67 years in prison on Tuesday over the brutal 2020 murder of his great aunt and desecration of her body.

Bobby N. Truitt II, 20, was sentenced to the maximum 65 years in prison for killing 64-year-old Sharon Lovins. The defendant was given an additional two-year sentence for the abuse of a corpse charge.

“She was beaten to death with a hammer by someone whom she loved and cared for,” Bartholomew Superior Court Judge James Worton said during the sentencing hearing. “We’ll probably never know why.”

Truitt pleaded guilty to both crimes in March of this year. His defense team had attempted to use a narrative about how the the defendant grew up under less than ideal circumstances in an effort to mitigate his potential sentence. But the judge did not reward that effort.

“There are a lot of people who had rough childhoods that do not brutally murder a loved one,” Worton said, according to The Republic of Columbus, Indiana.

Truitt admitted that on Sept. 27, 2020, killed his great aunt inside of her own home. The day before, she had bailed him out of the Johnson County Jail. The defendant was being held there on sexual battery charges. Lovins also gave him a ride and offered to let her great nephew stay with her in Waynesville, Ind., roughly 45 miles south of Indianapolis.

“She was trying to help him out, but within 24 hours, she was gone,” Bartholomew County Deputy Prosecutor Greg Long said.

After killing Lovins, Truitt drove his victim’s car to the state capital where he was seen on surveillance footage attempting to buy a ticket to New York City. That apparently didn’t work out. Two days after the murder, the defendant was arrested while panhandling.

The defendant was originally charged with rape over the gruesome crime. That count was pleaded down to the abuse of a corpse charge — which incurs a much lighter sentence. An auto theft charge was dropped entirely per the terms of the plea agreement. In the Hoosier State, unlike the overwhelming majority of U.S. jurisdictions, there is no distinction between murder at the statutory level.

During the sentencing hearing, it was revealed that the defendant had previously taken a plea deal that allowed him to admit guilt on the earlier sexual battery as a low level felony offense. He was required to register as a sex offender and stay at least 1,000 feet away from schools.

No motive was ever revealed for Lovins’ death.

“I wish I could take it all back,” Truitt told the court. “It was inhuman what I did.”

Long countered by quoting a prior statement made by the defendant in which he said he did not care for others, calling him  “the poster child of someone who ought to be locked up for a very long time.”

The court set aside two hours for victim impact statements. That allotted time was largely unnecessary. Only one man spoke.

“She ain’t here no more – but he’s still here,” the victim’s brother, Robert “Bobby” Perdue said. “I don’t think it is fair what he’ll be getting for what he’s done.”