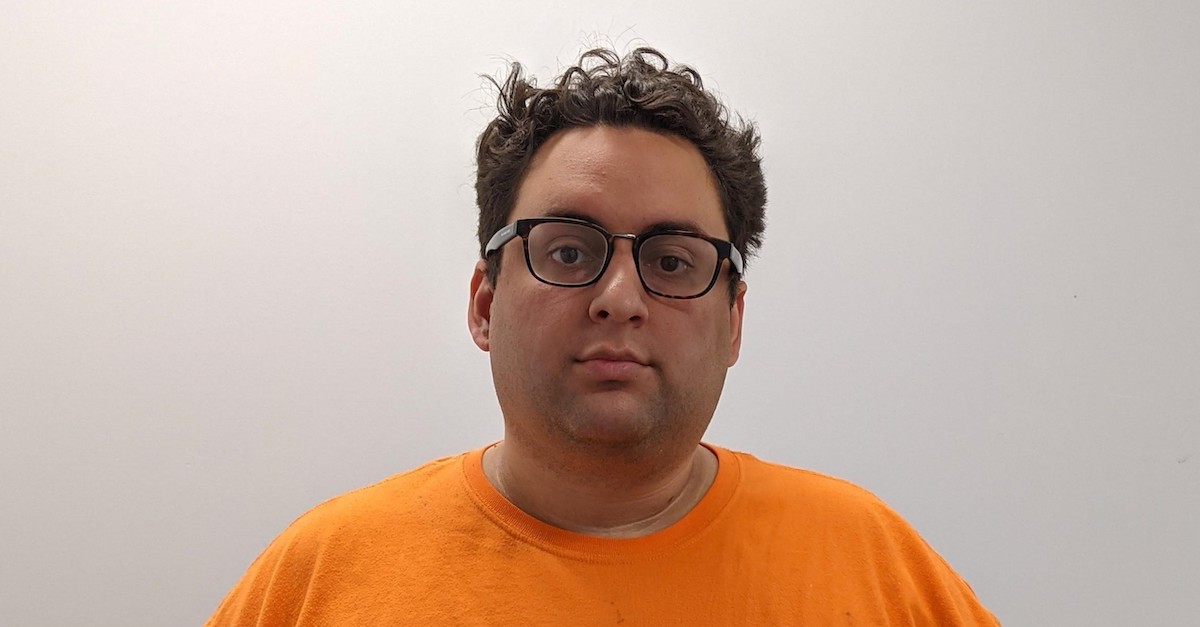 A Brooklyn teaching assistant traded more than 100 files depicting the sexual abuse of children and conspired to trick a minor boy into sending him sexually explicit material in a “sextortion” scheme, prosecutors alleged on Wednesday.

Brian Quinones, 30, worked at Midwood High School, where he worked one-on-one with children with special needs.

“As alleged, Quinones was a prolific trader of child pornography who posed as a woman in order to solicit sexually explicit videos from a minor boy, then blackmailed the victim with cruel threats to post the material on the Internet,” Peace wrote. “This Office is working diligently with our law enforcement partners to address the online exploitation of minors and protect our children from predators like Quinones.”

After Quinones’s co-conspirator was arrested, prosecutors said that they obtained their graphic chat records.

“I wonder what this white boy looks like now… He prob was kidnapped as a baby,” one message read.

Quinones allegedly encouraged his co-conspirators to sell the videos, writing: “They definitely not older than 15[.] Trust me it will be a be[s]t seller.”

Fantasizing about sex acts he wanted to perform on a victim in one of the videos, Quinones allegedly wrote, “He is a trained whore. What else he good for . . . I wanna find him . . . He gonna cry but idgaf,” using the internet slang for “I don’t give a f**k.”

After finding such messages, authorities said they obtained a warrant to search Quinones’s home and electronic devices. The sextortion allegations stem from a series of WhatsApp messages authorities said they discovered between Quinones and a 15-year-old boy anonymized in court papers as “John Doe.”

“Posing as a woman, the defendant sent John Doe a video of ‘herself’ masturbating and solicited sexually explicit material from John Doe,” Quinone’s detention memo states. “Acting at the defendant’s direction, John Doe created and sent two videos of himself engaging in a sex act. The defendant then warned John Doe, ‘B[***]h [I] got everything u sent,’ later adding that he would ‘ruin’ John Doe. The defendant directed John Doe to do ‘[e]verything [I] tell u to do’ and to ‘behave.’ He then wrote, ‘Get on your hands and knees[.] In a one minute vid[.] Naked[.]’ When John Doe declined to do so, the defendant threatened, ‘I[’]m ready to make u famous[.] Any last words?'”

Prosecutors say that Quinones researched how to threaten minors into sending him sexually explicit images.

“For instance, a review of a cell phone used by the defendant shows that he entered the following queries (among others) into his Internet search browser: (1) ‘forcing boys to send nudes sextortion;’ (2) ‘forcing boys to send nudes;’ (3) ‘sextortion boys;’ (4) ‘boy raped sextortion;’ (5) ‘sextortion chat;’ and (6) ‘minor boy in MP arrested for blackmail extortion used banned apps,'” the government’s memo states. “On another occasion, the defendant discussed an ongoing extortion scheme in a series of direct messages with another user on his Twitter account. The defendant urged the other user, ‘Threaten him to do more . . . I like making boys into slaves[.] They would ride plungers not to get exposed[.]'”

Quinones faces a mandatory minimum of 15 years imprisonment if convicted of sexual exploitation of a child.