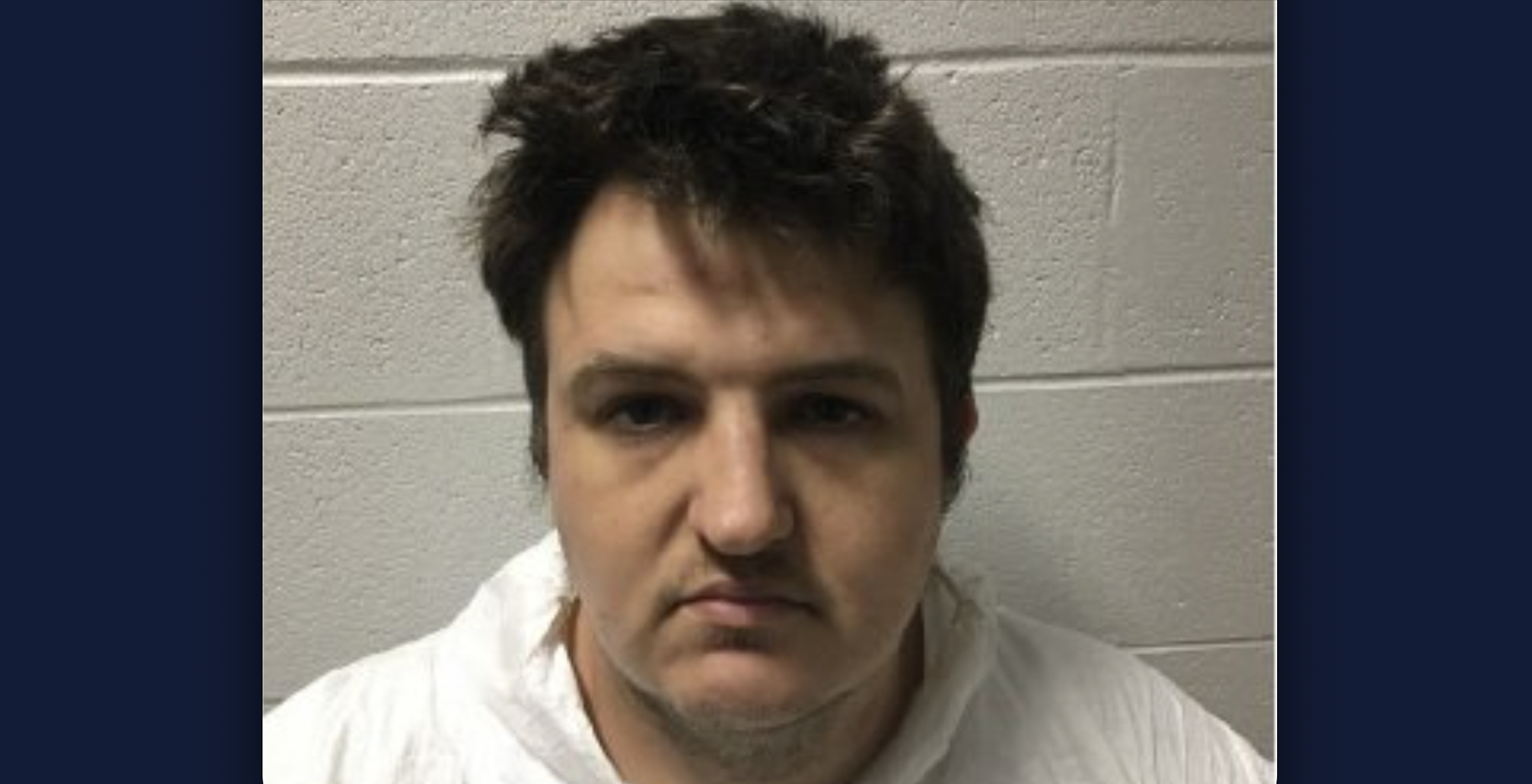 Jason E. Karels, via the Round Lake Beach Police Department

A father in the Chicago suburbs is behind bars for allegedly drowning his three young children and leading police on a high-speed chase before crashing, law enforcement authorities say. Jason E. Karels, 35, was taken into custody on Tuesday and is now facing three counts of first-degree murder.

According to Round Lake Beach Police Chief Gilbert Rivera, officers on Monday responded to a call requesting a wellness check at a residence located in the 200 block of Camden Lane. The caller was a mother who was supposed to pick up her three children from the home of her estranged husband.

Upon arriving at the scene, first responders discovered all three children — ages 5, 3, and 2 — deceased inside of the home. Police quickly identified the children’s father, Karels, as a person of interest.

Police say Karels then led officers on a high-speed chase. The pursuit spanned across “multiple highways” and involved several police departments, lasting for approximately 17 minutes . The chase came to an end when Karels crashed the vehicle in a densely wooded area off of Interstate 80.

As authorities extricated Karels from the vehicle, he allegedly made incriminating statements indicating that “he was responsible for the deaths of the children at the Round Lake Beach home,” according to Chief Rivera. Karels also allegedly said that he attempted to commit suicide multiple times after killing the children, but claimed he was unsuccessful. Chief Rivera said that Karels’ alleged confession was caught on multiple body cameras worn by officers at the scene.

Police did not disclose if they were aware of how Karels may have attempted to take his own life but noted that there was “a lot of blood” at the home that was not from any of the three children.

Karels was hospitalized due to injuries sustained in the crash but has since been released into police custody.

“The preliminary cause of death on all three children is consistent with drowning,” Newton said.

Due to the ongoing nature of the investigation, police declined to specify where Karels allegedly drowned the children.

According to Rivera, the children’s mother was the person who found their bodies and placed the initial 911 call. He said the mother and Karels were estranged and the two may have shared custody of their children.

“I don’t know that anything could’ve stopped this or if there were any early indications of it,” Chief Rivera said. “As I mentioned, we were not familiar with this family nor with the house.”

Karels is currently scheduled to appear before a judge for a bond hearing Wednesday morning.

A GoFundMe page set up by Lake County Board Member Dick Barr to help raise money for the grieving mother has already garnered more than $50,000 in donations.

“[T]his fundraiser is to provide some monetary relief to handle the final arrangements for their mother as she endures the most unspeakable horror imaginable, the tragic loss of her children at the hands of someone so mentally ill,” Barr wrote on the page.

[image via Round Lake Beach Police]