Michael Joseph Vaughan Missing from Fruitland, Idaho -- What to Know 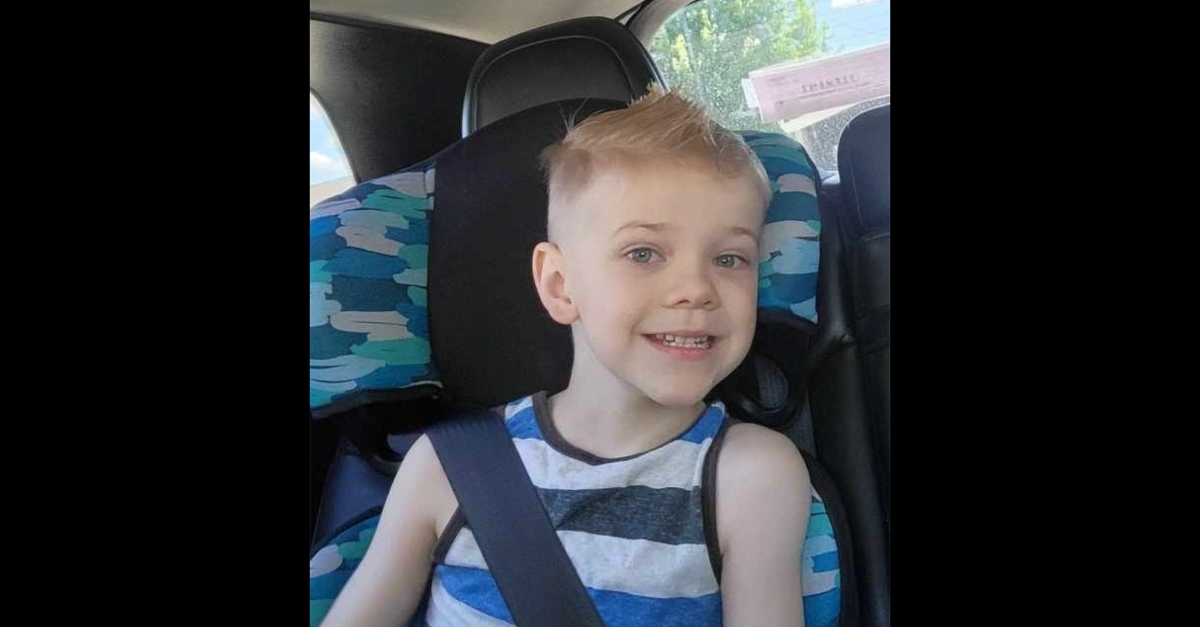 Michael Joseph Vaughan. This photo is from a month before he disappeared, police say.

Where is 5-year-old Michael Joseph Vaughan? The child went missing from his neighborhood in Fruitland, Idaho the evening of Tuesday, July 27, authorities said. Investigators and locals have been searching ever since.

“To begin, we are just beyond the one week mark in our search for our missing and endangered 5-year-old Michael Joseph Vaughan,” city Police Chief J.D. Huff said in a statement on Wednesday describing efforts to find the child. “I have to tell you that I spent my entire childhood in the neighborhood where Michael went missing. My children are growing up here. My law enforcement partners are mothers, fathers, aunts, uncles, or friends of children just like Michael. We are all in and we are committed to finding Michael.”

Michael was last seen near his home on SW 9th Street at approximately 6:30 p.m., Huff said. Now more than a dozen law enforcement agencies, including the FBI and state police, are looking for him.

“The first missing and endangered child alert went out at 8:20 pm with four different alerts to email, phone calls and texts messages being issued to area residents until 11:20 pm that night. Michael’s image and information went out to a nationwide law enforcement database known as NCIC (National Crime Information Center),” Huff said.

Fruitland is about an hour drive northwest from the state capital of Boise.

Michael was last seen wearing a light blue shirt for the video game Minecraft, dark blue or black boxer briefs with a green stripe, and child’s size 11 flip flop sandals, police say. The photo above is said to be from a month before his disappearance. Here is a picture depicting the shirt design: 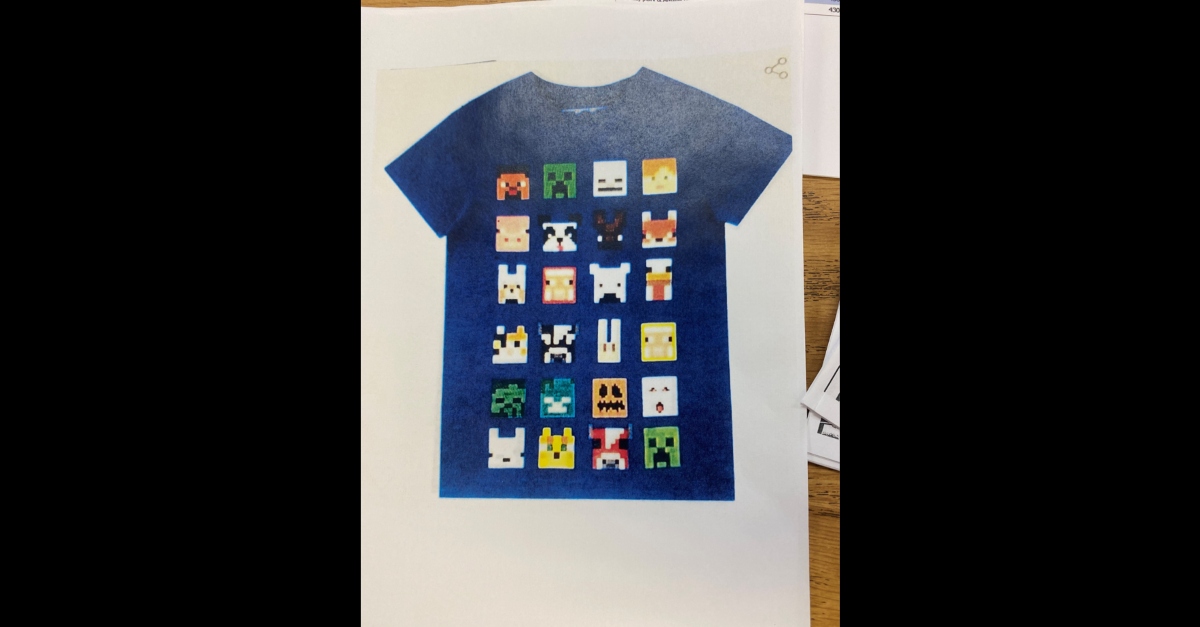 Michael is described as standing at 43 inches tall, weighing 50 pounds, and having blonde hair and blue eyes. His nickname is “Monkey.”

Authorities provided an array of contacts for anyone with information or tips on the case:

Huff asked Wednesday that the privacy of Michael’s family be respected.