‘I Don’t Want My Freedom’: Indiana Man Accepts His Fate After Conviction for Beating 4-Year-Old Boy to Death 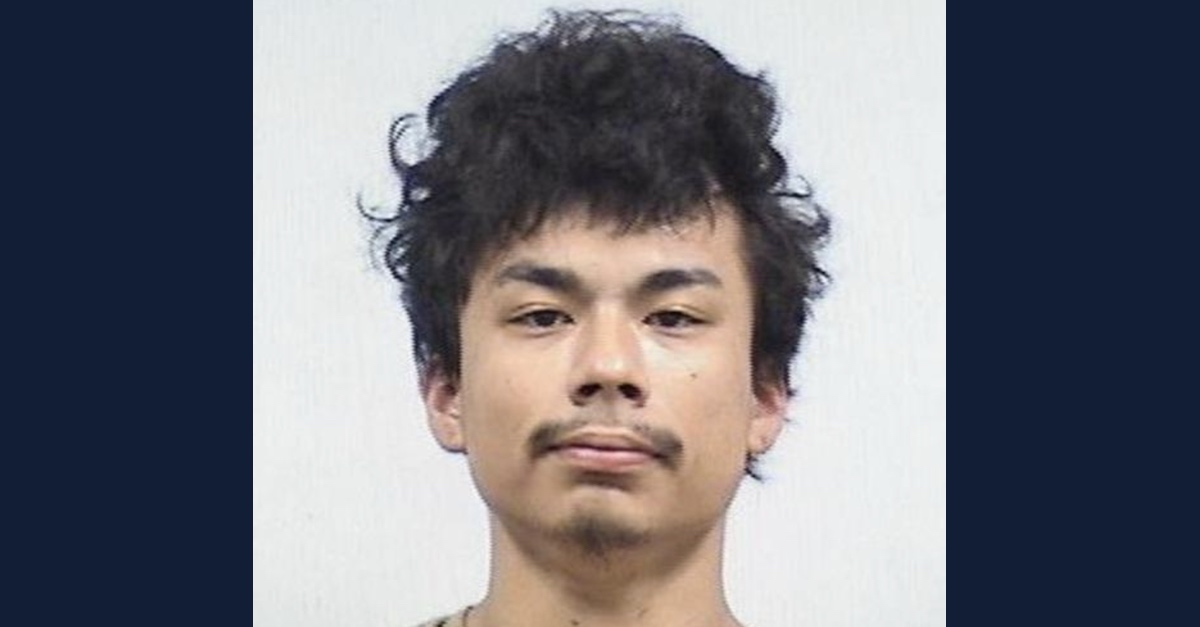 An Indiana man was sentenced to likely die in prison late last week after brutally beating his stepson to death last summer.

Christian Maradiaga, 20, was convicted on one count each of murder, neglect of a dependent resulting in death, and interference with the reporting of a crime in September this year over the June 9, 2021 death of 4-year-old Romeo Pineda Duran.

On Thursday, Nov. 17, 2022, a judge in Elkhart County sentenced the defendant to 55 years for murder along with an aggravated circumstances addition of 10 years, according to The Goshen News. He was also sentenced to 30 years for the neglect charge along with a 5-year enhancement. In sum, Maradiaga was sentenced to 100 years in prison. The sentences were imposed consecutively.

“You had a duty to care for Romeo because you were the de facto physical custodian of Romeo at the time,” Judge Michael Christofeno reportedly said. “You breached that duty and trust as related to Romeo.”

When the child died, Maradiaga claimed Duran fell in the shower and hit his head. Investigators say the boy was beaten so badly that he was briefly brain-dead before finally succumbing to his injuries in the hospital.

The defendant was initially charged with battery but the charges against him were upgraded after Duran died, according to The Associated Press.

The judge went on to describe the horrific abuse in that courtroom report by journalist Dani Messick:

Romeo suffered a subdural hemorrhage — bleeding in other words — a subarachnoid hemorrhage in his brain — again bleeding — blood around the optic nerve, diffuse brain swelling, and brain shifting in his skull. Romeo was beaten to death by you, sir. He suffered a seizure before his death from the injuries. He was non-responsive. He was unable to breathe . . . I find that your acts amount to torture of Romeo until he finally died.

Police say the boy was alone with his killer for less than 10 minutes.

Evidence submitted during trial suggested the defendant may have been using drugs at the time of the boy’s death.

“While no sentence can turn back time and protect little Romeo from the torture this defendant inflicted upon him, those that were fortunate enough to have known and loved Romeo surely know what a precious gift he truly was,” the Elkhart County Prosecutor’s Office said in a statement to South Bend, Indiana ABC affiliate WBND. “His biological parents and their extended families and friends have been most supportive and we hope they are able to find peace in their healing journey.”

The defendant was found guilty on all counts against him after a three-day trial.

Sentencing in the case was originally scheduled for October of this year but was postponed, according to The Elkhart Truth, the local newspaper.

“The day we got to say goodbye to my nephew was the hardest day of my life,” she told the court in comments reported by the News. “Sometimes I still cry myself to sleep when I see my sister’s pain of losing her baby and me not having anything to comfort her or anything to say.”

The boy’s mother also spoke at the sentencing hearing:

I can still hear his laugh in my head, his voice — and truth be told, it makes his death hurt even more sometimes. I’ll watch the videos I have of him and I wish I could hug him. I wish I never let him go. I wish I’d never went to work that day. I wish I’d never even met Christian. My son is supposed to be here living life. Living the life he was barely even given . . . [i]t hurts seeing other little kids growing knowing I won’t get to see my son grow like that.

Maradiaga has consistently maintained his innocence – but during the hearing, he did not deny his legal culpability.

“Nothing I say is going to change nothing,” he told the court in comments reported by the News. “I’m not denying what the prosecutor is saying with the sentencing . . . I know what happened is something that will not leave the hearts of no one, especially the victim’s parents. Like I said when I was on the stand, I don’t want my freedom. I don’t want nothing close to that. What I want is for the truth to be laid out, that Romeo wasn’t murdered.”