‘I Can’t Believe the SOB Killed Her Baby’: Alabama Dad Who Said Missing 5-Week-Old Son’s Safe Return ‘Would Mean Everything’ Is Now Charged with Murder 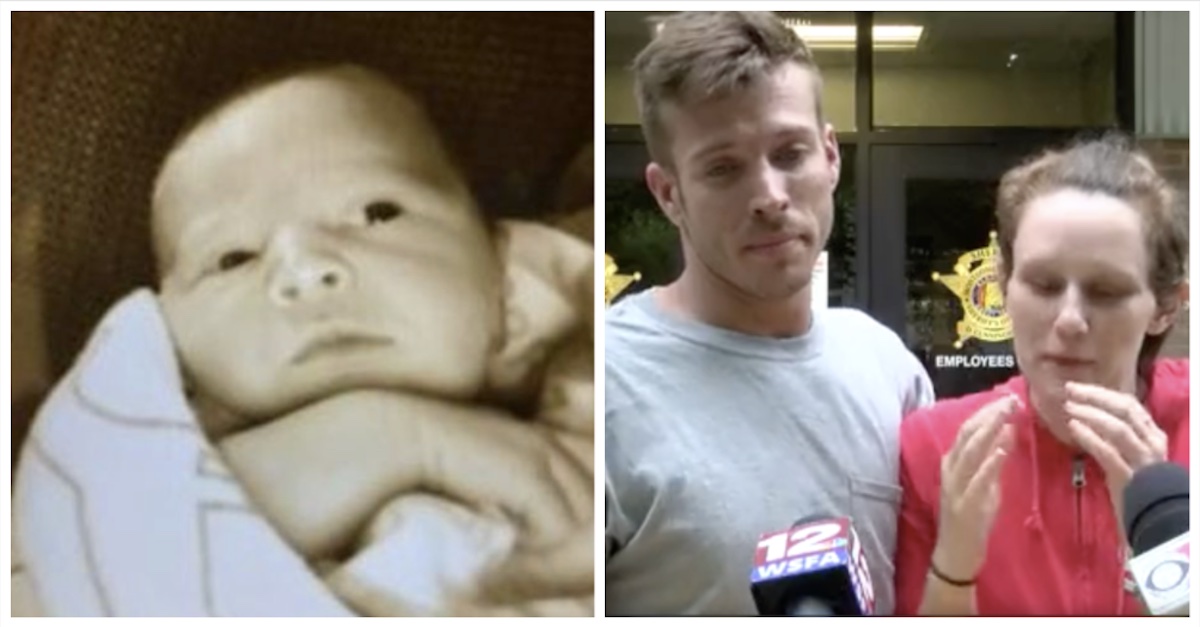 An Alabama man, who spoke at a press conference on Wednesday and said that the safe return of his 5-week-old son Caleb “C.J.” Whisnand Jr. “would mean everything” to him and the baby’s mother Angela Gardner, has now been charged with murder. Not long after that press conference, the infant was found dead in a wooded area and Caleb Whisnand Sr., 32, was arrested and charged with manslaughter. As of Thursday, authorities said the charge was upgraded to capital murder. 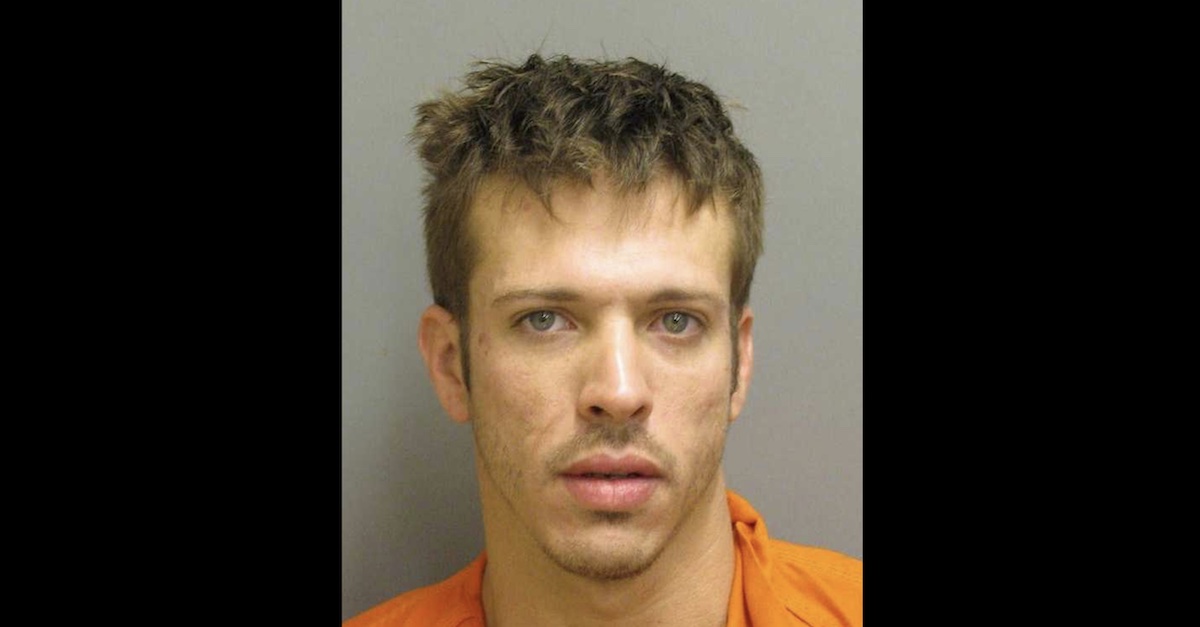 During the presser, Whisnand Sr. stood next to Gardner, 28, and pleaded for help in finding their son.

The Alabama Law Enforcement Agency put out a missing child alert on Tuesday, May 11, saying the infant was last seen on May 8. And yet, Whisnand initially reported his son missing on Monday night, allegedly claiming that his son disappeared at a Circle K gas station in Montgomery. Gardner repeated that during the Wednesday press conference. She said she was at home with her older child at the time.

“He went to go pay gas at the gas station and realized he was gone. He let the police know, and me know, that he was missing,” Gardner said. AL.com referred to Whisnand as Gardner’s fiancé.

Whisnand, for his part, said he didn’t remember much of anything.

“I don’t remember a lot, but I did remember I was breaking up, ya know, with the cops. If anybody’s got anything, any places that I could have gone, you know who you are,” he said, claiming he did not know where his son was.

“If we knew, we would have already went there,” Whisnand said. “It would mean everything to us. The family ain’t the same without family, that’s for sure.”

Gardner’s mother Margaret Hope held nothing back when interviewed by AL.com about the case. She said that her grandson had actually not been seen since Saturday, May 8. She alleged that Whisnand took the baby as Gardner slept on the eve of Mother’s Day. Hope speculated that the reason Whisnand took the baby was that Gardner was going to leave him. According to Hope, Gardner and Whisnand lived with the Whisnand’s parents.

Not long after the strange press conference, Whisnand was taken into custody and accused of manslaughter. Though it’s unclear what led to the discovery, the baby’s body was found buried in what was described as a rural and wooded area of Lowndes County. The results of the autopsy, which have not been disclosed, reportedly led authorities to upgrade the charge to capital murder.

Authorities believe that the baby was killed between 3:45 p.m. and 5:30 p.m. on Monday, several hours before Whisnand called 911.

The murder case is not the only criminal matter Whisnand has to contend with. A nearly year-old drug and reckless endangerment case is currently scheduled to go to trial in Oct. 2021. Whisnand allegedly admitted he was on meth at the time he ran the pickup truck he was driving off of the road in June 2020; Gardner and her other child were in the vehicle. Per AL.com:

Whisnand veered into oncoming traffic, records state, and crossed the double yellow line, swerving at the last minute to avoid a collision.

Whisnand drove off the roadway and slammed on his brakes. Gardner was in the front seat and her child Tolouse, who was an infant then but is now 2, was in a car seat. Whisnand told the officers he was on methamphetamine and had not slept in two to three days. “Subject was showing the signs of still being under the influence of the drug with profuse sweating, twitching and constant movement, and he stated he was dehydrated,’’ the officer wrote.

Whisnand is currently being held at the Montgomery County Jail. It’s not clear if Whisnand has an attorney of record.