Hotel Front Desk Employee Duplicated Woman’s Room Key So He Could Attempt to Rape Her at Night: Police 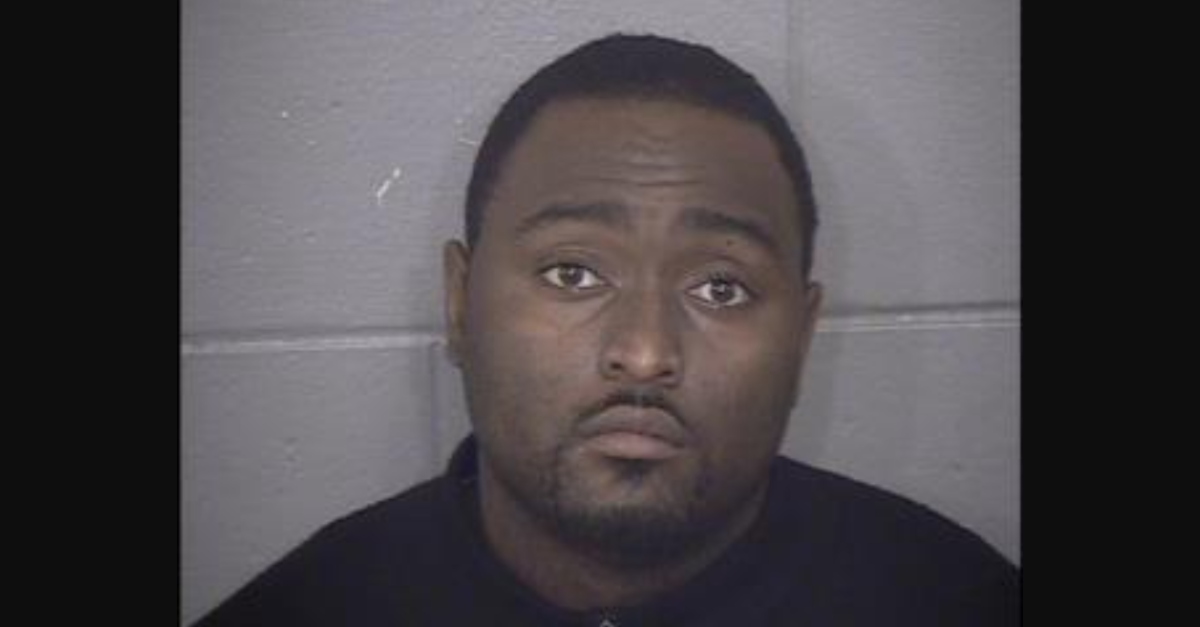 A hotel front desk worker duplicated a woman’s room key so he could try to rape her, according to cops in Kansas City, Missouri. Fletcher Clardy III, 30, remains at the Jackson County Detention Center, online records show.

The woman told investigators she was in Kansas City for a business trip, according to cops in a KCTV report. She had drinks at the bar of the Hotel Phillips on Dec. 16, she said. The woman told officers she made sure her hotel room was locked before she went to bed around 2 a.m. to 2:30 a.m. on Dec. 17.

In this version of events, the woman woke up after 4 a.m. to find a man trying to sexually assault her. She said she heard the man’s voice, and she believed it was the front desk worker’s, officers said. The woman said she screamed at the man to get out of the room.

Cops say hotel staff gave them a transaction history report for the hotel room keys. Surveillance footage allegedly showed Clardy duplicating the key to the woman’s room when he was alone in the lobby. What’s more, video showed him stepping into an elevator, cops said. Hotel records also showed that a duplicate key was used to unlock the woman’s room, authorities said.

Cops said they arrested Clardy on Thursday, and that the hotel fired him.

The hotel did not immediately respond to a Law&Crime request for comment.

Online records show Clardy is charged with rape or attempted rape in the first degree. Bond was set at $150,000. A bond review hearing is scheduled for Monday. Records did not name an attorney.