‘Her Husband Had Put A Bullet in Her’: Mother of Murder-Suicide Victim Discusses Granddaughter’s Recollection of Tragedy 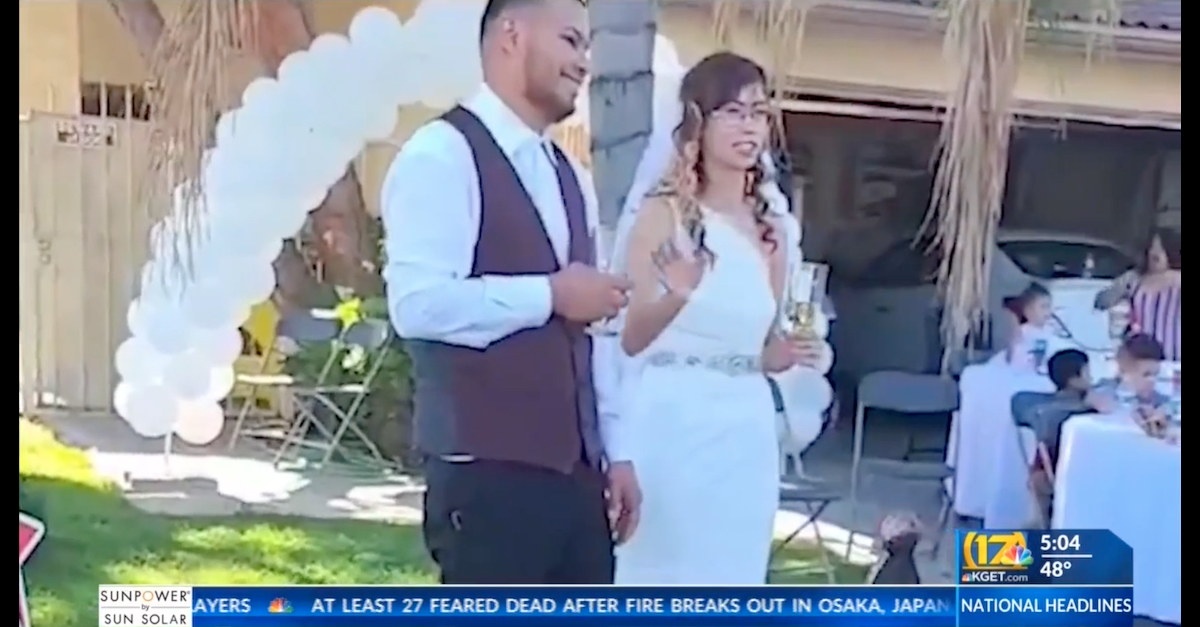 The mother of the victim in a murder-suicide from earlier this month is now trying to put her unknowable grief into words.

Rejina Garcia Terriquez was just 24 years old and about to graduate from university when she was gunned down by her husband in Bakersfield, California, authorities say. Arsenio Ismael Rubio, 29, shot his wife inside her home on Dec. 5 before retreating to his car where he then killed himself.

According to local ABC affiliate KERO, the sad and grisly incident occurred in the afternoon on the day in question. The coroner’s office initially declined to provide details about who of the two died by suicide and who died by homicide, but the Kern County Sheriff’s Office recently confirmed who was the perpetrator and who was the victim in the case.

“We received news thru a neighbor who called us,” Ana Terriquez told local NBC affiliate KGET on Friday. “She said to hurry to Rejina’s house because her husband had put a bullet in her.”

The fearful parent hurried as fast as she could. When she arrived, the scene was covered by deputies and police cars.

“When I got to the house, I just wanted to know about my daughter,” she said.

Outside the home, the distraught mom was handed her granddaughter, 3-year-old Penelope Terriquez.

The child remembers grim details of the slaying and repeats them on occasion.

“She would tell me: my mom had blood here,” Terriquez told KGET while motioning towards her torso and right temple.  “She had blood there.  Later on, she even told a cousin that her mom was dead because her dad shot her.” 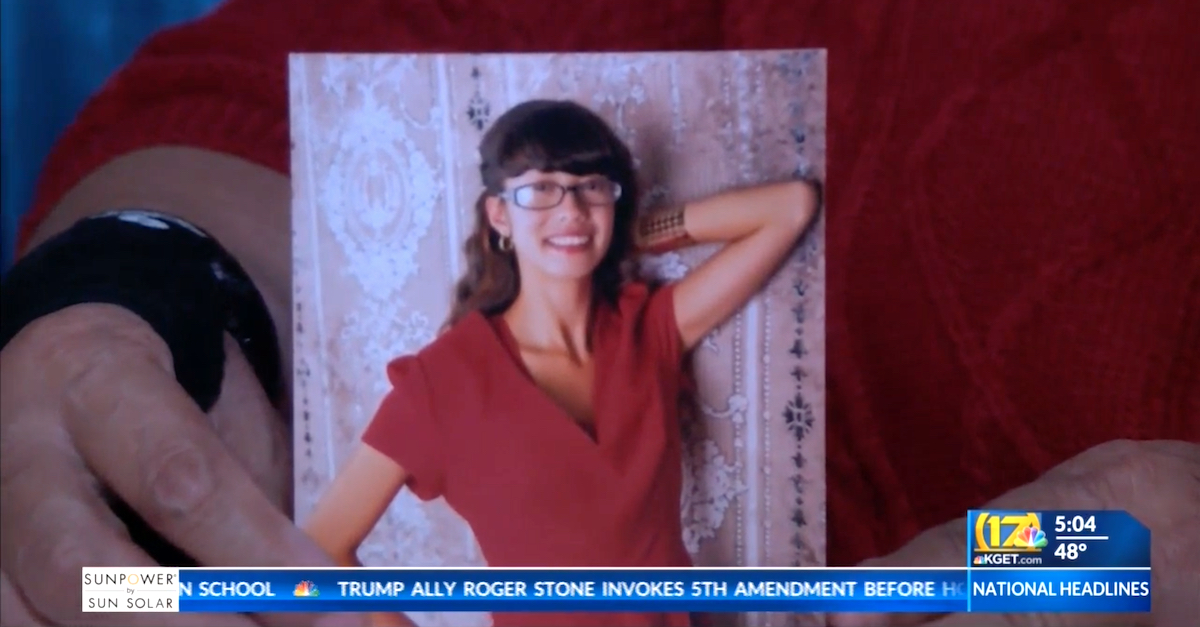 Rejina Garcia Terriquez appears in a photo her mother shared with KGET-TV.

The community is currently working together to try and salvage some aspect of the Holiday Season for Penelope. A GoFundMe started by the deceased woman’s sister is currently well short of its intended target for funeral expenses.

Guadalupe Valenzuela eulogized her sister on that page:

Unfortunately her time was cut short. She had so many endeavors ahead of her with an amazing future of success. She has a precious little girl who just loves her and misses her. This has changed her life and she wont have her mom with her and it breaks our hearts. Please help our family through this difficult time and she could be flying in the sky. I will tell her story every where so people know who she was and what she did for us. Love you baby sister.

“Right now, the family, my husband, myself, my granddaughter, we are going thru some tough moments,” Ana Terriquez said. “I have no idea how we are carrying this heavy terrible pain right now.”

“Only God knows how I am still standing,” she added.

A motive for the horrific crime has proven elusive.

The deceased man’s family said in its own GoFundMe for funeral expenses that he “tragically lost his battle to depression.” The page claims a mental health center released Ismael Rubio within hours — and against his mother’s protestations — “because they didn’t believe he was depressed or was a harm to himself or anyone else.”