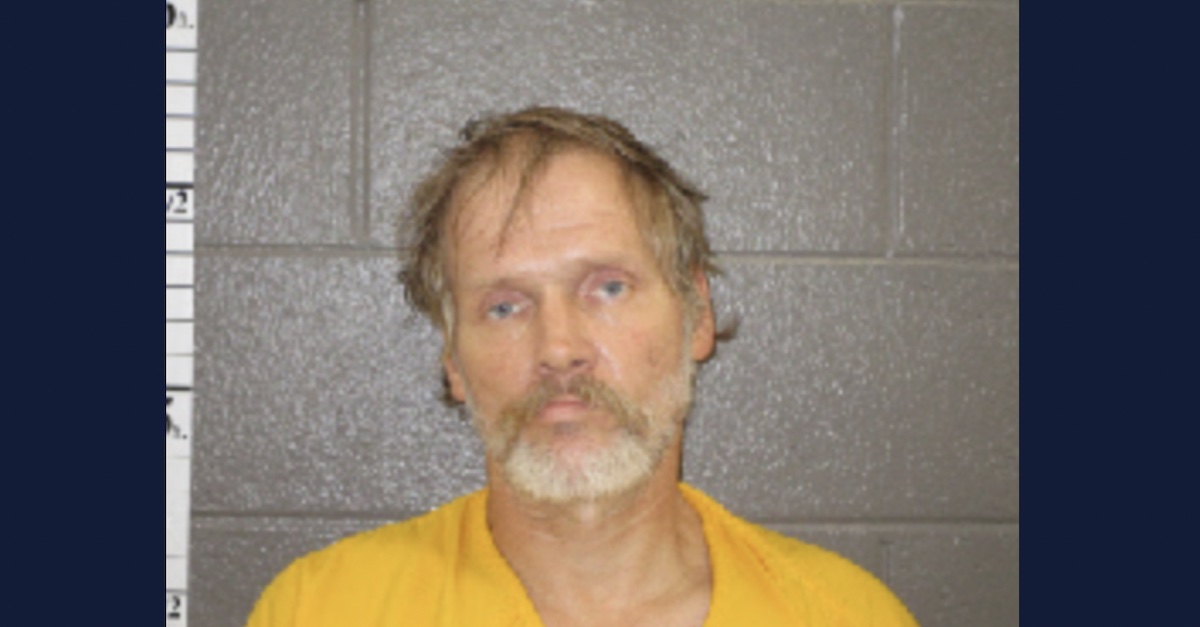 A Danielsville, Georgia man has been indicted for murder and other charges in connection with death of 59-year-old U.S. Postal Service mail carrier Asa Wood, Jr. in August 2021.

Federal court records show that the indictment was handed down on Tuesday, June 7, 2022. Grogan faces five counts, including: a count of second-degree murder, two counts of discharge of a firearm during a crime of violence, one count for being a felon in possession of a firearm, and a count of assault on a federal employee.

“On or about August 7, 2021, in the Northern District of Georgia, the defendant, LARRY STEVEN GROGAN, with malice aforethought, did intentionally kill A.W., a United States Postal Carrier, an employee of the United States, while A.W. was engaged in and on account of the performance of his official duties, by shooting A.W., in violation of Title 18, United States Code, Sections 1114 and 1111,” the indictment states.

Grogan allegedly shot at Banks County Sheriff’s Office deputies later on in the day of the shooting, as they closed in on his vehicle to arrest him. Banks County Jail records say Grogan was booked on Aug. 7 on a count of murder and two counts of felony aggravated assault against a law enforcement officer.

The federal indictment says that Grogan’s 1997 burglary conviction and a 2004 aggravated assault/possession of a firearm by a felon conviction meant that he was unlawfully in possession of a Norinco SKS 7.62mm caliber rifle.

The suspect, reportedly regarded as a “known troublemaker” by those who knew him, posted a video two days before the shooting. He reportedly said he was being “microwaved to death by cell towers.”

Prosecutors said Wood was out delivering mail at the time he was fatally shot in the Commerce, Ga. area. He died in his postal vehicle at the scene, the DOJ said in a press release. Wood worked as a mail carrier for more than 20 years.

Funeral services will be held today for the Banks County postal worker who was shot and killed on the job. Asa Julius Wood, Jr. died August 7. Friends say he normally would have been off work that day but was filling in for a colleague. https://t.co/0qnBEpmDSd via @nowhabersham pic.twitter.com/MvmNyPuZ9o

“Asa Wood dedicated his life to serving his family and his community,” he said in a statement. “His murder is tragic and heartbreaking. The exceptional joint investigation conducted by the U.S. Postal Inspection Service and Banks County Sheriff’s Office resulted in the defendant’s arrest, and we are committed to seeking justice for Mr. Wood and his family.”

He is scheduled to appear in U.S. Magistrate Judge J. Clay Fuller’s court for a Zoom arraignment at 9:30 a.m. on June 22.