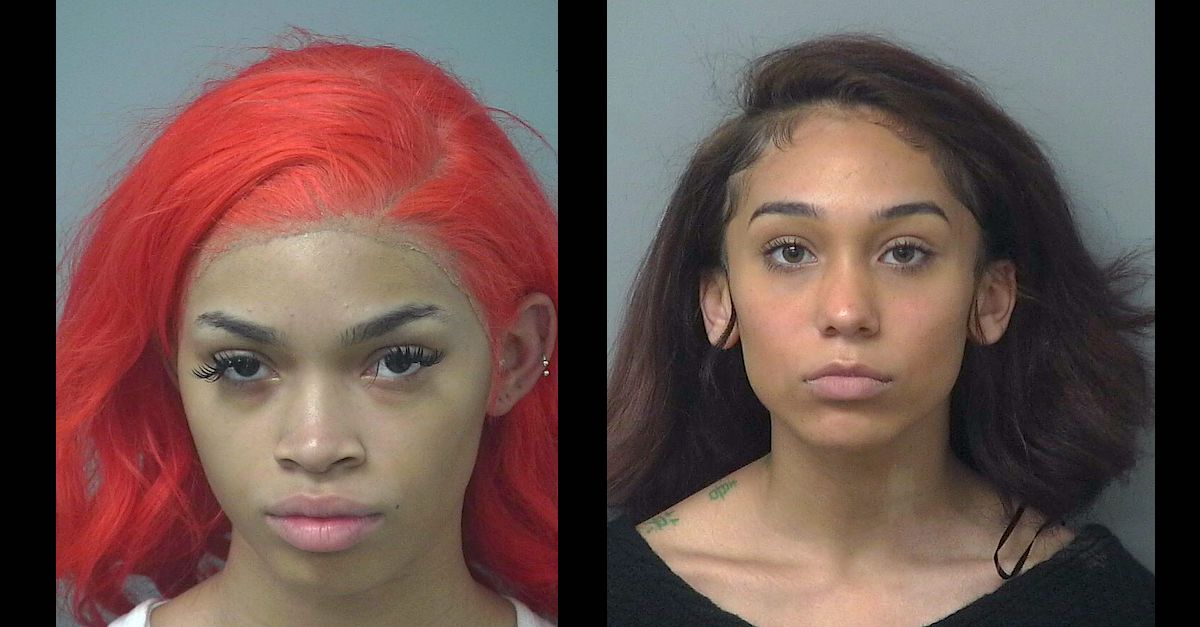 Four teenagers in Georgia have been arrested in connection with a murder investigation dating back to February.

According to jail records, Kennedy Collins, 17, and Jocelyn Spencer, 17, were both charged with felony murder and aggravated assault over the death of Faith Burns, 20, who was shot and killed near a home in Dacula, Ga. on Valentine’s Day.

Two 16-year-old girls whose names are not being released and who hail from Snellville, Ga. were also arrested in connection with Burns’s death. Collins and Spencer are both residents of Loganville, Ga., about 15 minutes away.

A fifth suspect, Damia Mitchell, 17, turned herself into police two days after the slaying after being the original person of interest in the puzzling and alleged five-person homicide. Mitchell was charged at the time with felony murder, aggravated assault and possession of a firearm by a minor, according to the Gwinnett Daily Post. Jail records indicate she has subsequently been charged with four counts of participation in a criminal gang.

According to local radio station WDUN, police claim Mitchell and Burns knew one another and argued just before the shooting. 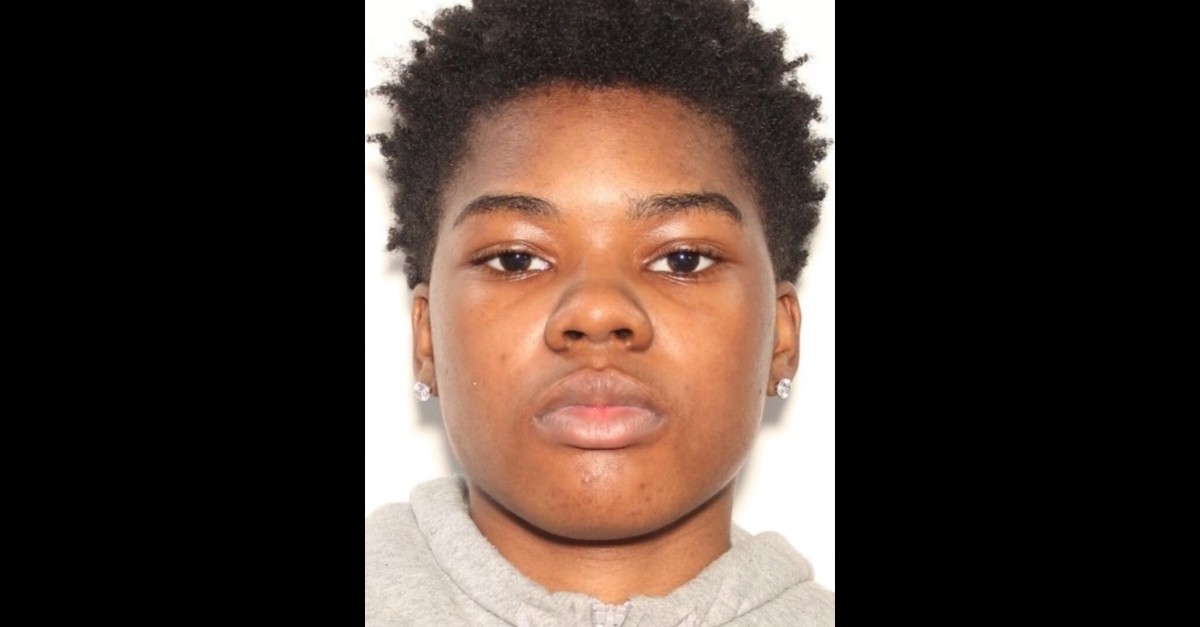 According to the Atlanta Journal-Constitution, and citing local law enforcement, the two were involved in a “domestic altercation” before the deadly rounds were fired right outside the home. Shell casings were found all the way across the street, police say.

In an update released after Mitchell was named as a suspect, police said investigators “also believe there were multiple people present during the shooting” but provided scant detail beyond that.

Prosecutors and police have generally been largely tight-lipped about the circumstances surrounding the victim’s untimely death. What specific role or roles the four other girls may have played in the final moments of Burn’s life is not publicly clear at this time.

An online obituary says Burns was born in Queens, N.Y. but moved with her family to Loganville, Georgia in 2007. There, she “graduated from Grayson High School, where she played soccer throughout the years.”

“She received a soccer scholarship to Gordon State College and later transferred to Georgia State University,” the obituary states. “Faith was a member of Divine Love Church and participated in the youth ministry. She enjoyed painting, playing soccer, playing video games, hanging out with her friends and playing with her niece and nephew. Faith had a great sense of humor and was a jokester to many close to her.”

An obituary photo shows Burns wearing a white shirt and a Christian cross on a necklace.

A GoFundMe page raised more than $20,000 for her unexpected funeral.

The Sunday afternoon killing caught neighbors’ attention due to the sound of gunfire. A 911 call reporting one person shot led police to arrive at the home in question at around 1:30 p.m. that day. There, investigators discovered Burns laying in the street on Uniwattee Trail at Mountain Ash Court in the unincorporated area of Dacula.

A motive in the slaying has yet to be put forth.

The Gwinnett County Police Department is investigating a domestic-related homicide that took place in a Dacula neighborhood early this afternoon.

Shortly before 1:30pm, officers assigned to the Bay Creek Precinct were dispatched to a “person shot” call on Uniwattee Trail at the intersection of Mountain Ash Court in unincorporated Dacula.  When officers arrived, they located a woman in her early 20s suffering from at least one gunshot wound.  The victim was transported to a local hospital where she later died.

Investigators believe that the shooting took place in the roadway.  There are several shell casings along the opposite side of the road.

Investigators are following up on possible leads in this case.

It is unclear if the victim is a resident of the home where the shooting took place.

[images via the Gwinnett County Jail]