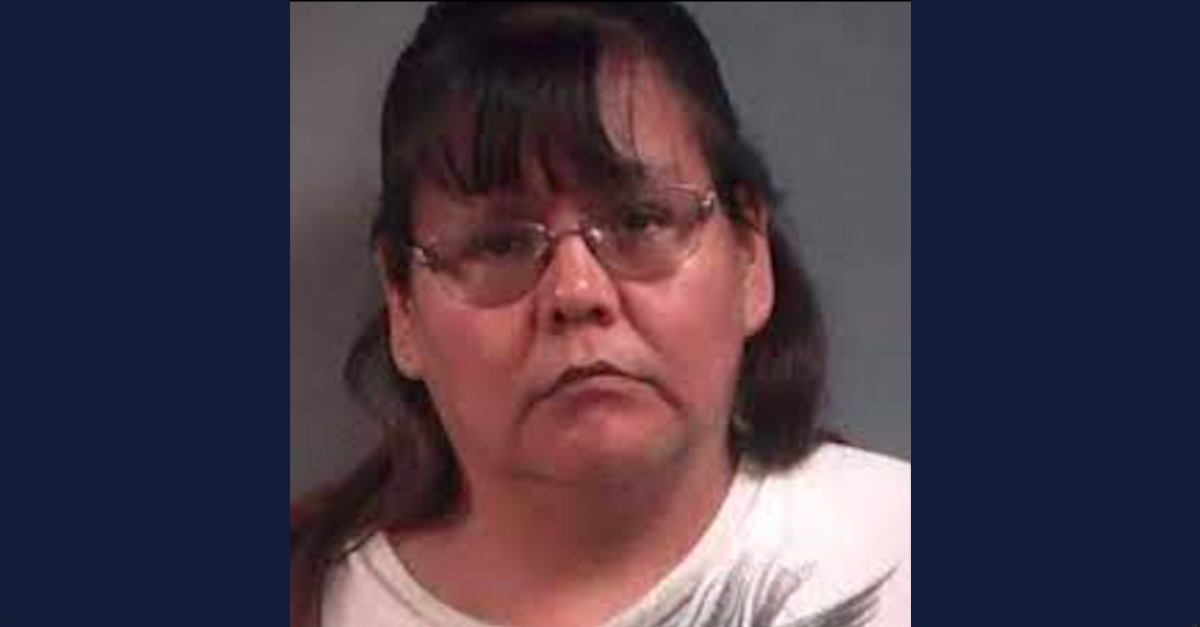 A foster mother was sentenced on Monday to life in prison for murdering a 5-year-old girl in her care.

Longie and her co-defendant husband Erich Longie, 45, fatally abused the young girl, and badly mistreated the child’s 7-year-old brother, prosecutors have said. The slain victim was identified as Raven Thompson, according to Valley News Live.

Agents with the Bureau of Indian Affairs and the FBI responded to the Longie home in Tokio, North Dakota, on May 6, 2020, at the Spirit Lake Reservation, according to the U.S. Department of Justice. There, they found Thompson dead in the basement, with bruising throughout her body. She suffered “bilateral subdural hematomas” from assault, meaning she was bleeding between her skull and brain. The pathologist noted abrasions and contusions consistent with “multiple episodes of inflicted trauma.”

TAMMY stated that she woke up around 6:00 AM on May 6, 2020 and did not see CHILD 1. She yelled outside for CHILD 1 and then went downstairs to the basement. TAMMY did not want to go downstairs because she “had a funny feeling” but did not know why. TAMMY saw CHILD 1 lying on the floor. She called CHILD 1’s name but there was no answer, then TAMMY touched her and she felt cold. TAMMY ran upstairs, woke up ERICH, and told him that she thought CHILD 1 was dead.

Thompson’s older brother survived but was hospitalized for a month. The main issue was heart failure from malnutrition, but the boy also sustained bruising over his body. These bruises were consistent with abuse, authorities said.

The kids had been with the Longies since July 2019, authorities said. Investigators determined that two biological children were also abused in the home. A total of seven children were removed from the residence by federal authorities ranging in age from 11 months to 12 years old, according to a report from The Bemidji Pioneer.

TAMMY denied abusing the children, stating that … she would only hit the children open-handed on the butt, put them in time-out, or make [them] go to bed early. TAMMY denied seeing anyone else in the house being physically abusive to the children.

“This is a tragic and horrifying case,” said United States Attorney Jennifer Klemetsrud Puhl of the District of North Dakota. “The children endured prolonged physical and emotional abuse by [Tammy] Longie, who was responsible for caring and protecting them. In particular, Longie’s physical and psychological abuse of five-year-old R.T. and seven-year-old Z.T. represents some of the worst of humanity; for Longie ultimately killed R.T. and severely injured Z.T. Today’s sentence ensures that she will be removed from her community forever.”