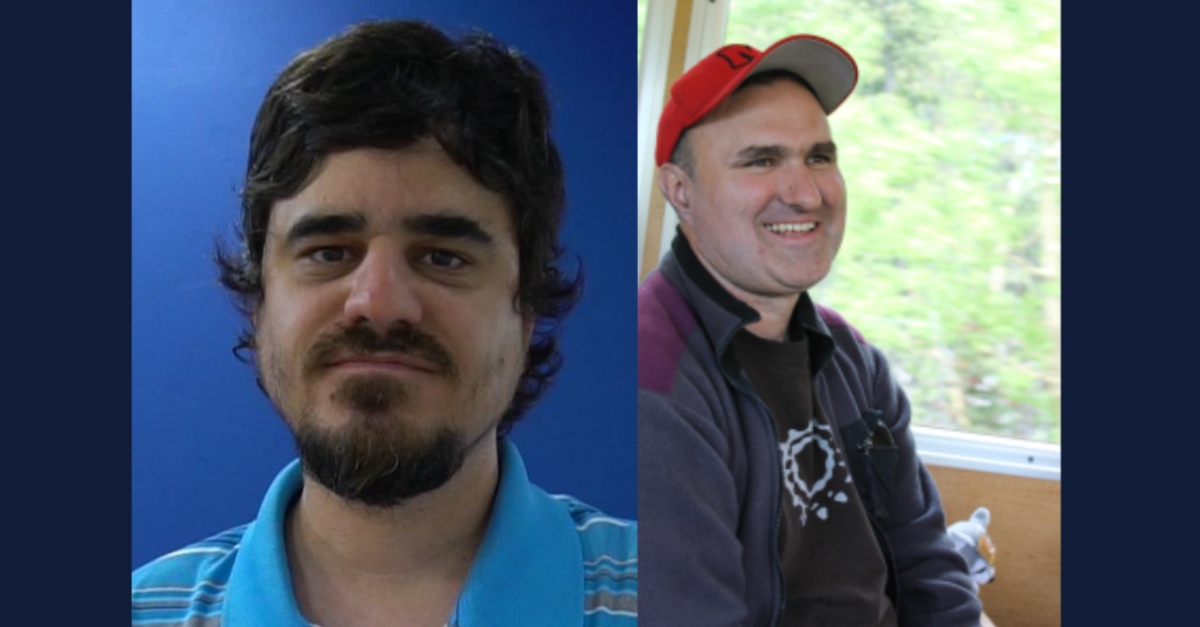 A former student at the University of Arizona shot and killed a professor, say campus police.

It is unclear what kind of prior connection suspect Murad Dervish, 46, had with victim Dr. Thomas Meixner, but university Police Chief Paula Balafas said that around the time of the incident, authorities got a call requesting officers escort a former student from a school building.

“The student wasn’t allowed to be in that building,” Balafas said.

“We have reached out to Dr. Meixner’s family, and ask that their grief and privacy be respected,” University President Robert C. Robbins said in a statement. “This incident is a deep shock to our community, and it is a tragedy. I have no words that can undo it, but I grieve with you for the loss, and I am pained especially for Tom’s family members, colleagues and students. I encourage you to have compassion for one another and to care for yourselves and those around you during this difficult time.”

Balafas told reporters that police received a call from someone in the John W. Harshbarger Building at 1:59 p.m. on Wednesday. There was a former student in the building, and he was not allowed there. The caller wanted police to escort the man out.

While en route, officers got two reports about the same shooting. At 2:07 p.m., the reporting party said the suspect fled the building, Balafas said.

First responders took the victim to Banner – University Medical Center, but he was pronounced dead in the emergency room.

Authorities said Dervish was caught about three hours after the shooting. The Arizona Department of Public Safety performed a traffic stop on a vehicle outside of the town of Gila Bend. He was the driver.

Meixner was a professor and head of the Department of Hydrology & Atmospheric Sciences.

“It’s a tremendously tragic event,” Balafas said. “We feel so incredibly bad for the professor’s family, friends and colleagues, and our hearts just really go out to them.”

“Tom Meixner grew up in Maryland playing in streams and digging in the garden. He has matured to the point where he now gets paid to occasionally play in streams and still gardens on his own time,” said the tongue-in-cheek beginning of Meixner’s biography on a university website. “Tom got a BS in Soils and a BA in the History of Science at the University of Maryland. He then matriculated at the University of Arizona as a PhD student in hydrology and Water Resources. He received his PhD in 1999 with work focused on Alpine Biogeochemistry. He then took a job as an Assistant Professor at the University of California Riverside in the Department of Environmental Sciences. After 6 years there transforming himself to a biogeochemical modeler working on alpine and semi-arid systems he was hired at the University of Arizona as an associate professor in Hydrology and Water Resources. He continues to focus his research on the dynamic links between hydrologic transport and biogeochemistry.”

Robbins wrote students and colleagues that they can use these resources in the aftermath of the tragedy: