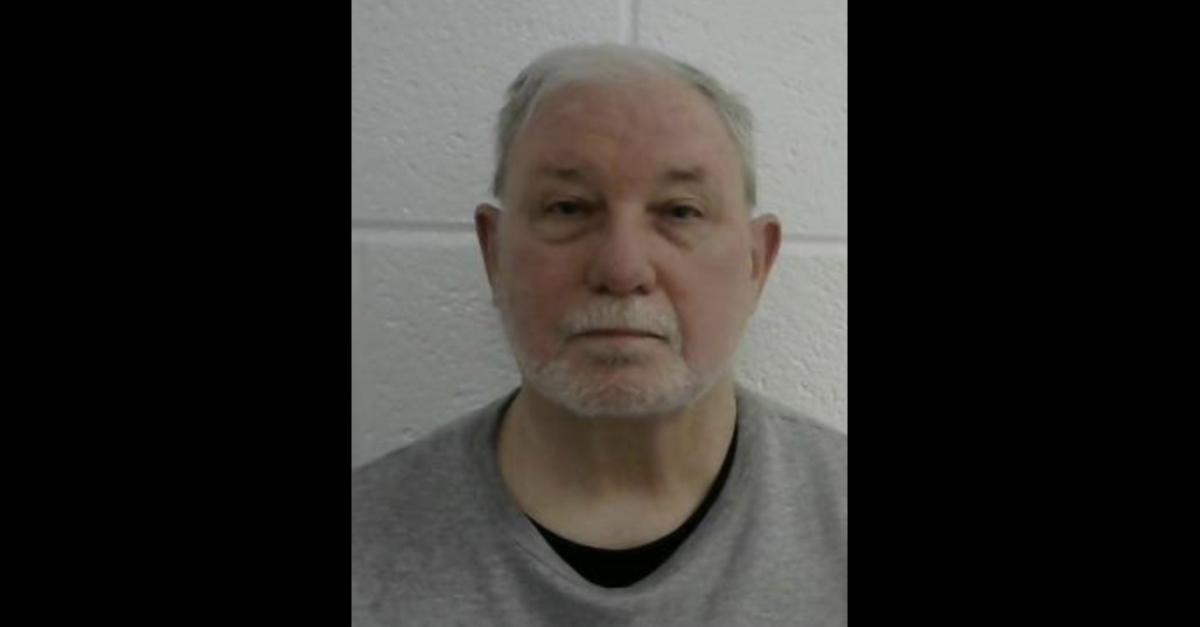 Now he’s in trouble for what he allegedly did after that. In May 28, 2011, he allegedly set fire to vehicles at the home of a person in Laurel, Maryland (Prince George’s County). This first attempt did not go perfectly.

“While the suspect was setting the victim’s personal vehicle on fire, the suspect’s clothing caught fire,” authorities said. “The suspect is then seen on video fleeing the scene.”

Authorities said the next arson was a September 5, 2016 incident. He allegedly started a fire at the rear of a townhome in Clarksburg (Montgomery County).

All told, authorities said Crawford committed 12 arsons in Maryland from 2011 to 2020. His alleged M.O. was to use gallon jugs filled with gasoline. In several of the incidents, the suspect wore a hood drawn tight across his face. People were inside sleeping in their homes in six of the incidents, investigators said. This included not only adults, but juveniles.

Authorities previously released surveillance video of a March 16, 2019 incident, in which a suspect doused a driveway with two jugs. Investigators said a victim and family were asleep inside.

Authorities said the last arson took place in Clarksburg in November 17, 2020. They said their break in the case arrived after that.

“Through the course of the investigation, it was determined that the structures and vehicles that Crawford intentionally set on fire were connected to victims with whom he had previous disagreements,” they said.

Investigators said that the attempted murder charges came from there being clear signs that the residents were inside their homes at the time of the arsons.