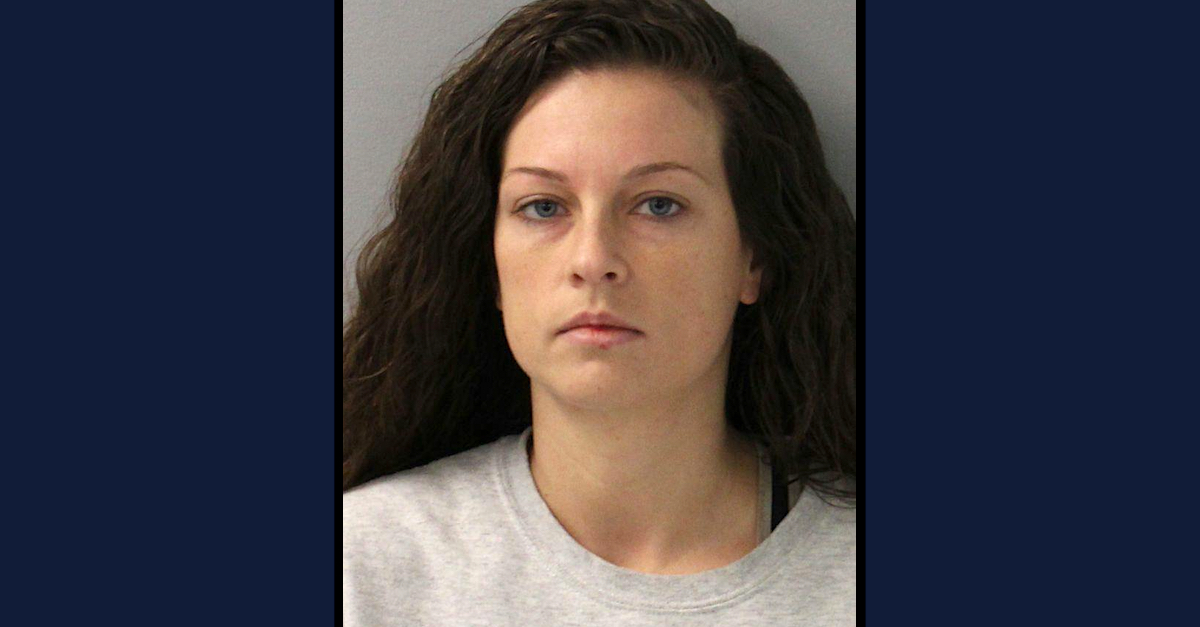 An Ohio woman who previously worked as a high school softball coach recently pleaded guilty to charges involving the sexual assault of a teenage former student.

Arrest and court records show that Rison was originally arrested on seven additional charges. Those remaining charges, which included tampering with evidence and furnishing alcohol to a minor, were dropped in the plea deal between the defense and the prosecution.

According to the indictment obtained by Law&Crime, Rison and the student engaged in sexual conduct eight times beginning in April 2021. The terse court document alleges the defendant was, at least occasionally, in positions of authority or control over the student.

The defendant is said to have tried mightily to stop news of the illicit relationship from ever coming out — but those efforts were to no avail.

“In addition to what the child tells us, we do have recordings between Ms. Rison and the child of where Ms. Rison makes multiple incriminating statements in asking, begging the child not to report her to the authorities,” Butler County Assistant Prosecutor Lindsay Sheehan said during a prior court hearing, according to comments reported by Cincinnati FOX affiliate WXIX.

On May 3, 2021, Rison’s behavior involving the 17-year-old softball player was reported to the Butler County Sheriff’s Office.

The defendant was indicted in January of this year.

“We trust the teachers to protect our children, not violate them,” Butler County Sheriff Richard Jones reportedly said at the time.

According to the Journal-News, Rison was out on bond earlier this week and subject to GPS monitoring. Butler County Court records, however, suggest she may be back behind bars at this time.

The defendant’s next court date is currently slated for Nov. 16, 2022.

Rison faces up to eight years in prison; upon release she will have to register as a Tier III sex offender.

“Every prosecutor that I have ever known, and in every state I have ever dealt with, takes cases involving teachers and students very seriously with respect to sexual conduct and contact,” Gmoser added in comments reported by People magazine. “We are dealing with impressionable young minds, and along time comes an adult who takes advantage of them. We take all felonies seriously but I think we add a little extra seriousness to these positions-of-trust type offenses. Prosecutors can hold these people accountable to let them know we take this seriously.”