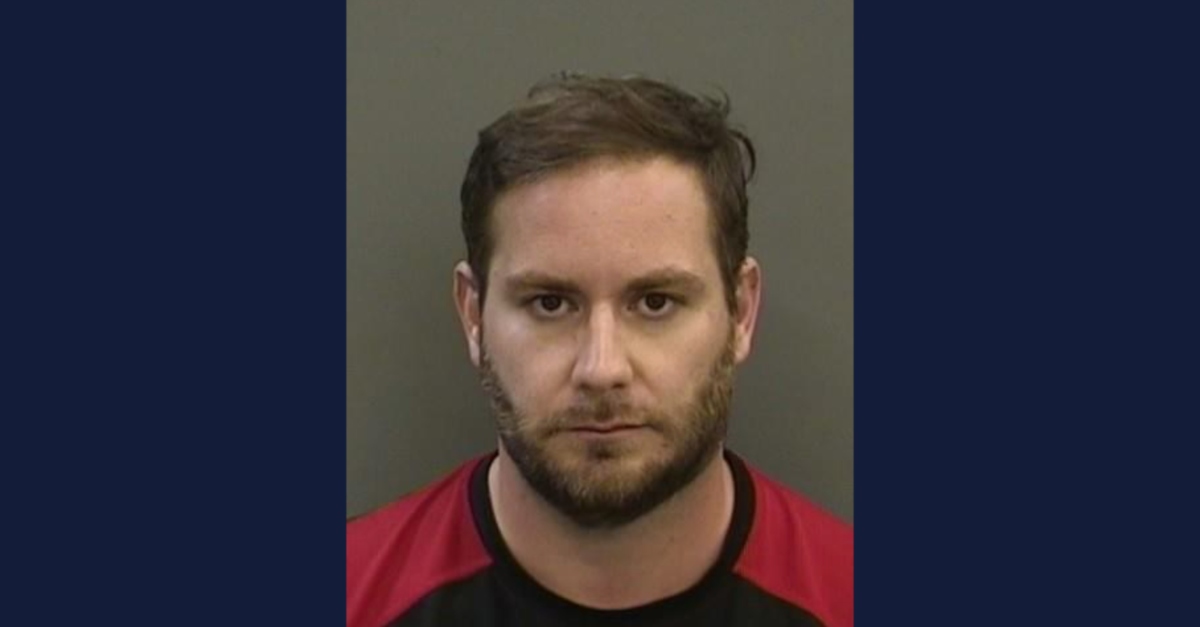 A teacher allegedly subjected a student to sexual abuse, according to deputies. Matthew Jonathan Hike, 33, inappropriately touched the teenager and also showed off pornographic images, said the Hillsborough County Sheriff’s Office in a press statement Thursday.

He’s a teacher at Livingstone Academy, a school for children with disabilities, deputies said.  Hike also served as an assistant coach for the football team at Bloomingdale High School.

Hike did not have the student in his class but encountered the teenager in the hallway, Hillsborough County Sheriff Chad Chronister said.

“Livingstone Academy reached out to HCSO after the grandmother of a juvenile student reported her grandchild had been inappropriately touched by a teacher at the school,” deputies said. “Through investigative means, detectives identified the suspect, Matthew Hike, 33. Detectives found Hike had shared several images of pornographic nature with the juvenile, too.”

Deputies asked that anyone with information on any more victims call the sheriff’s office at (813) 247-8200.

“Those adults placed in positions of trust who prey on our children and victimize them have no place in our community,” Chronister said in a statement. “This suspect did not have the student in his class, but instead targeted the juvenile in the hallway, gaining the victim’s trust and friendship before committing this heinous crime.”

Hike faces five counts of lewd or lascivious molestation of a victim between the ages of 12 and 15, and three counts of selling or distributing obscene material to a minor. Records show he bonded out of jail. Attorney Daniel Fernandez issued a plea of not guilty on his behalf, court documents show.