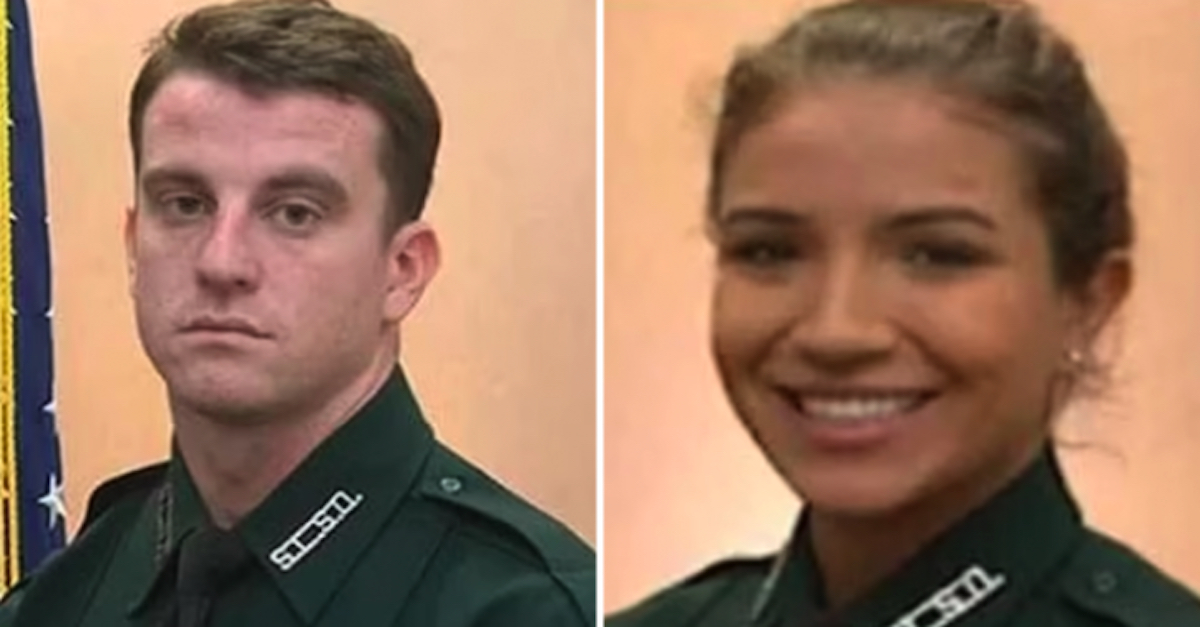 Two sheriff’s deputies in Florida who were in a long-term relationship took their own lives in a tragic series of events that left their baby son an orphan. Clayton Osteen and Victoria Pacheco both died by suicide within days of each other, the St. Lucie County Sheriff’s Office said on Tuesday.

According to a press release from Sheriff Ken J. Mascara, deputies responded to a 911 call just before midnight on New Year’s Eve. First responders soon discovered that the call concerned one of their own, Deputy Osteen, who had attempted to take his own life. The 24-year-old Osteen, who served in the U.S. Marine Corps and was named Deputy of the Year in 2020, initially survived the suicide attempt and was transported to a nearby hospital. Two days later, on Jan. 2, his family decided to remove him from life support.

Just two days later, on the morning of Jan. 4, Pacheco “took her own life in the wake of Deputy Osteen’s death,” Mascara said. She was 23 years old.

“While is it impossible for us to fully comprehend the private circumstances leading up to this devastating loss, we pray that this tragedy becomes a catalyst for change, a catalyst to help ease the stigma surrounding mental well-being and normalize the conversation about the challenges so many of us face on a regular basis,” Mascara said in the news release. “Words cannot express the tremendous loss we all feel after losing these two members of our Sheriff’s Office family.”

Sheriff Mascara did not speculate as to what may have driven the couple to take their own lives, but he emphasized that law enforcement deals with “the stress of those whom they serve in our community, which can sometimes be very challenging.”

The two had recently become parents, and welcomed Jayce Osteen into the world on Nov. 22, 2021.

Kelly Ridle, the mother of a sheriff’s deputy who worked with Osteen and Pacheco, started a GoFundMe page to “build a brighter future” for baby Jayce. 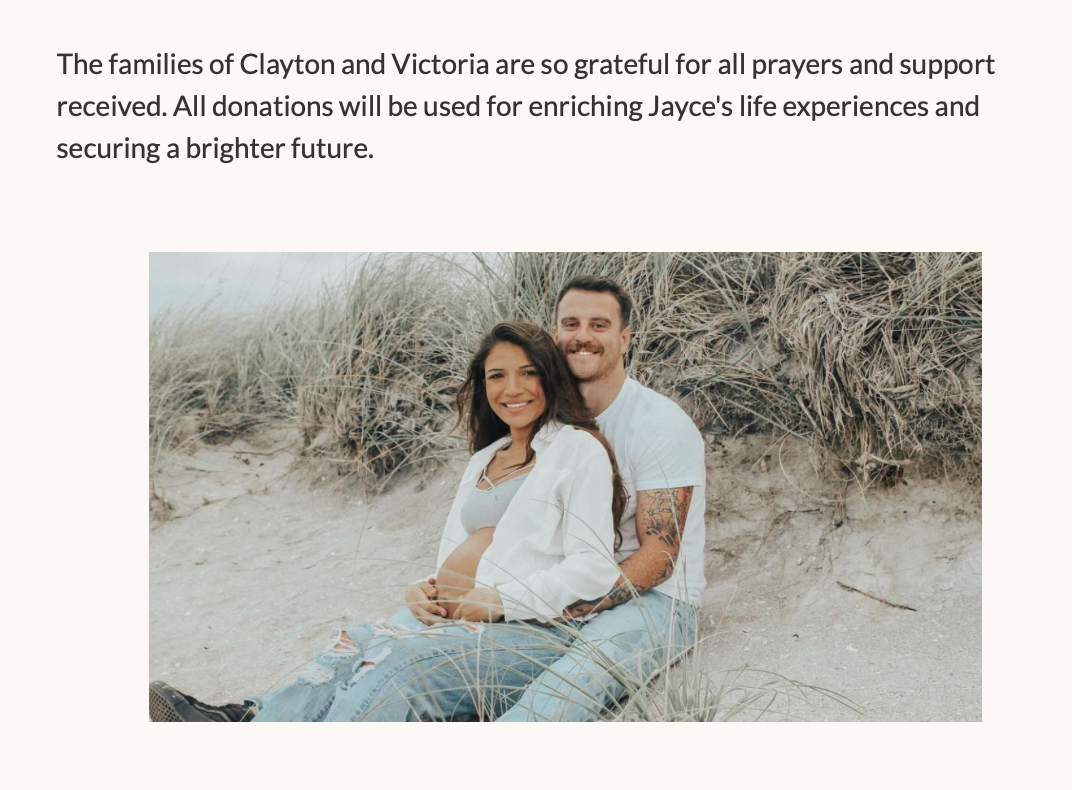 “Clayton and Victoria were joy-filled, first-time parents excited about their growing family, enamored with their baby Jayce, and so in love with each other,” she wrote on the fundraising page. “Tragically, for reasons completely unknown and totally out of character, Clayton took his own life December 31st, 2021. Reeling from the shock of loss, Victoria took her own life two days later.”

Other law enforcement agencies across the state also offered their condolences for the deputies’ tragic deaths.

“Sheriff Marcos R. Lopez and the Osceola County Sheriff’s Office stand with the residents of the State of Florida as we mourn the losses of Deputy Clayton Osteen and Deputy Victoria Pacheco from the St. Lucie County Sheriff’s Office,” the agency wrote in a Facebook post. “Our thoughts and prayers are with their families, friends, and the entire Law Enforcement family. To our brothers in blue, and to our own. Please, remember it is ok not to be ok. Help is always available.”

If you or someone you know is considering suicide, please contact the National Suicide Prevention Lifeline at 1-800-273-TALK (8255), text “STRENGTH” to the Crisis Text Line at 741-741 or go to suicidepreventionlifeline.org.