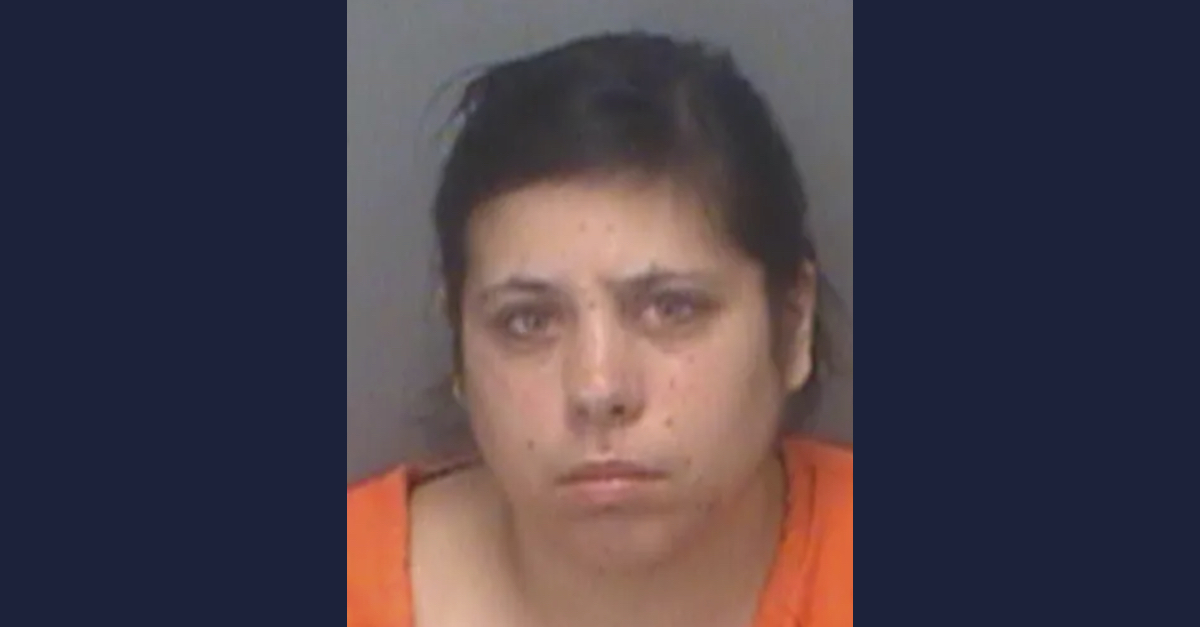 A Florida preschool teacher is at reportedly out of a job — and facing felony charges — over an incident where she’s accused of repeatedly attacking a 4-year-old child on a school playground.

According to court records reviewed by Law&Crime, Ashley Richards, 32, stands accused of one count of child abuse in the third degree.

The Pinellas County Sheriff’s Office said in a press release that a witness heard screams emanating from a playground outside of the KinderCare Learning Center in Dunedin, Florida on Aug. 10, 2022.

The unidentified witness followed the source of the screams and found Richards “repeatedly punching the child with both an open and closed fist to the back and side of the head,” the sheriff’s office indicated.

The witness allegedly saw Richards “yelling at the victim” during the alleged assault and pushing the child to the ground.

The witness took out her cell phone and recorded the rest of the incident, according to law enforcement.

Deputies who viewed the video reportedly wrote they saw Richards pull the young boy over her legs and continue to punch him.

“Do you want me to hit you?” Richards is allegedly heard saying on the footage.

According to Tampa FOX affiliate WTVT, the defendant shouted the question at the child as she pushed him.

The Tampa Bay Times reported that Richards allegedly admitted to deputies that she put her hand over the boy’s mouth when he laughed at her for reasons unmentioned. The defendant, however, reportedly denied punching or otherwise abusing the 4-year-old. She also allegedly said the boy was upset and that she was trying to console him — not attack him.

In his own interview with law enforcement, the boy allegedly said he had been fighting with his brother and that Richards hit him “as a form of punishment,” ultimately striking him in his head and his eye, according to an affidavit obtained by and reported by the Times.

The defendant was arrested later that same day and booked into the Pinellas County Jail. She was assessed a $5,000 bond and has since bonded out, according to records reviewed by Law&Crime. Her court case is active but there is currently very little detail on the county docket. She does not yet have an attorney of record.

According to Tampa-based ABC affiliate WFTS, Richards was fired as of Friday.  (An initial statement to the TV station, and the press release from the sheriff’s office, suggest Richards was first placed on “administrative leave.”)

“Nothing is more important to us than the safety of the children in our care,” Kindercare Learning Companies said, according to the report. “The teacher’s alleged actions do not reflect who we are or the training we provide our teachers. We are working with the police to determine what may or may not have happened. In the meantime, the teacher involved is on administrative leave until further notice.”

A parent told WFTS they were shocked to hear about the allegations against Richards.

“I mean it’s unfortunate,” he said – declining to give his name. “I don’t know all the details. Thankfully, we live in a country where there is due process, and she’ll be able to stand trial and plead her case. I had never had any negative interactions. She’d been nothing but respectful to me and my family, my children.”