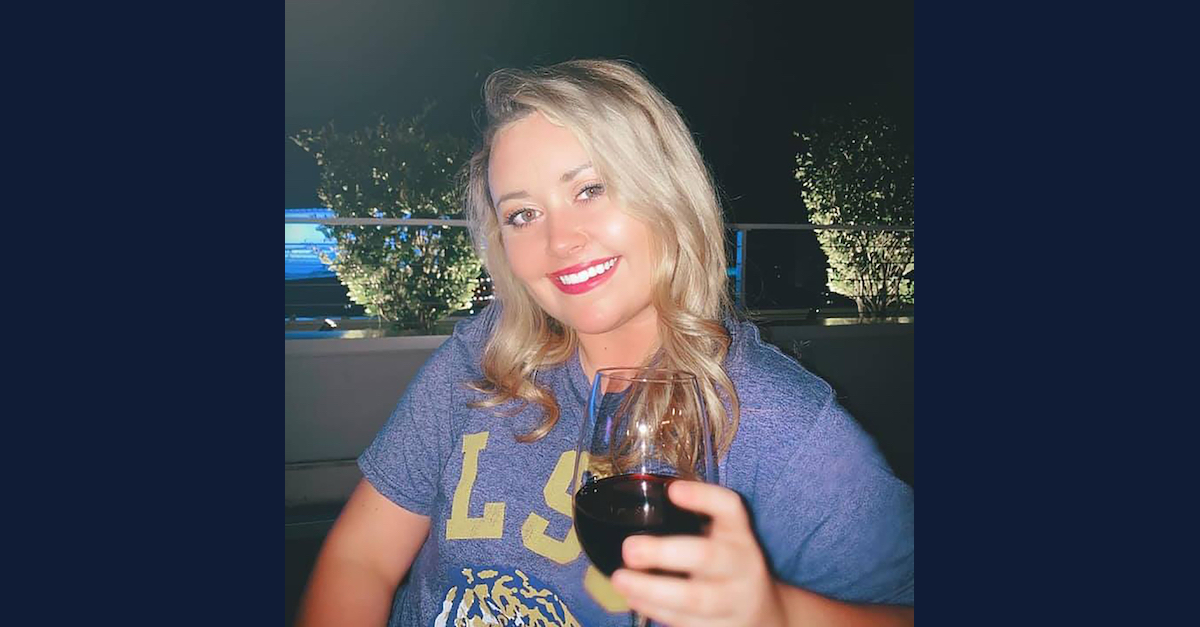 A South Carolina woman who attended university in Louisiana was dropped off dead at a hospital in New Orleans over the weekend after taking an Uber. Now, her family is demanding some answers.

Ciaya Jordan Whetstone, 21, was picked up by a ride share driver during the early morning hours of Saturday, Feb. 19, 2022, according to authorities cited by Charleston, S.C.-based ABC affiliate WCIV.

A student at the University of New Orleans, Whetstone was in Metairie, La., a census-designated place in Jefferson Parish and part of the New Orleans metropolitan area, for the Mad Hatters and Centurion parades on the night in question.

Those celebrations ended for Whetstone and her friend, Juliet Orr, at around 8:30 p.m., according to Nola.com.

According to an account by journalist Gabriella Killett, Whetstone met up with additional friends for a night out drinking at a bar. Eventually, Whetstone was reportedly taken to her boyfriend’s house in the New Orleans suburb of Harahan, La. But sometime, in the middle of the night, she decided she needed to check on her dog in the Crescent City’s Gentilly neighborhood–where UNO’s campus sits.

“As a University, few things are more challenging than dealing with the sadness of the death of a student,” Dr. John Nicklow, President of the University of New Orleans said in a statement. “Our thoughts are with Ciaya’s family and friends. We are offering counseling services to students and employees who need support.”

Orr said that when Whetstone got to her apartment, the ride share driver apparently waited there while she checked her dog. Her roommate, Reese White, said she told her to stay, but Whetstone insisted that the driver was her friend and left with him to “go find her car,” White said, who added that Whetstone appeared intoxicated.

“I tried to convince her not to go,” she said.

Another friend told the Big Easy-focused newspaper he called Whetstone at 1:30 a.m., right as she was getting into the Uber.

This friend, Roberto Torres, said he heard the driver ask the college student: “Do you like to party?”

After that, Torres said, Whetstone said she would call him back.

“I called,” Torres told the outlet. “I called. I called – nothing.”

Just before 7 a.m., Whetstone was brought to a local hospital, according to the New Orleans Police Department. She was pronounced dead immediately by paramedics. Her cause of death is still not public knowledge.

It is currently unclear, though, who exactly dropped Whetstone off at the hospital. Police have only said she arrived by way of a “private conveyance,” which means she did not arrive in an ambulance.

“Ciaya had been at a Mardi Gras parade, and there’s just a big time gap until when he dropped her off,” her cousin Grace Sutton told WCIV in an interview, referencing the Uber driver.

“So we don’t really know,” she continued. “I just pray she didn’t suffer and I just hope we get the justice she deserves. I just asked God, ‘Why, why, why, why, why her?’ I just still feel so numb.”

“She loved it there,” the grieving extended family member told the South Carolina TV station. “I’ve never seen her happier in her entire life, and she has been since she’s been there.”

Whetstone’s obituary remembered her as a source of light to everyone she encountered:

She never met a stranger and always made people feel loved and accepted. Ciaya’s fun loving, free spirit and larger than life personality made an impact on everyone who knew her. She cherished her family and loved her dog, Zoe.

Her death is being investigated by the NOPD, which is keeping mum. The scarcity of those details are painful for Whetstone’s family.

WGNO reported that it may be two months until autopsy results are in. Authorities said they are investigating an unclassified death at this time.

Uber released a statement saying it stands ready to cooperate with the law enforcement investigation. The unidentified Uber driver’s access to the app has reportedly been suspended.