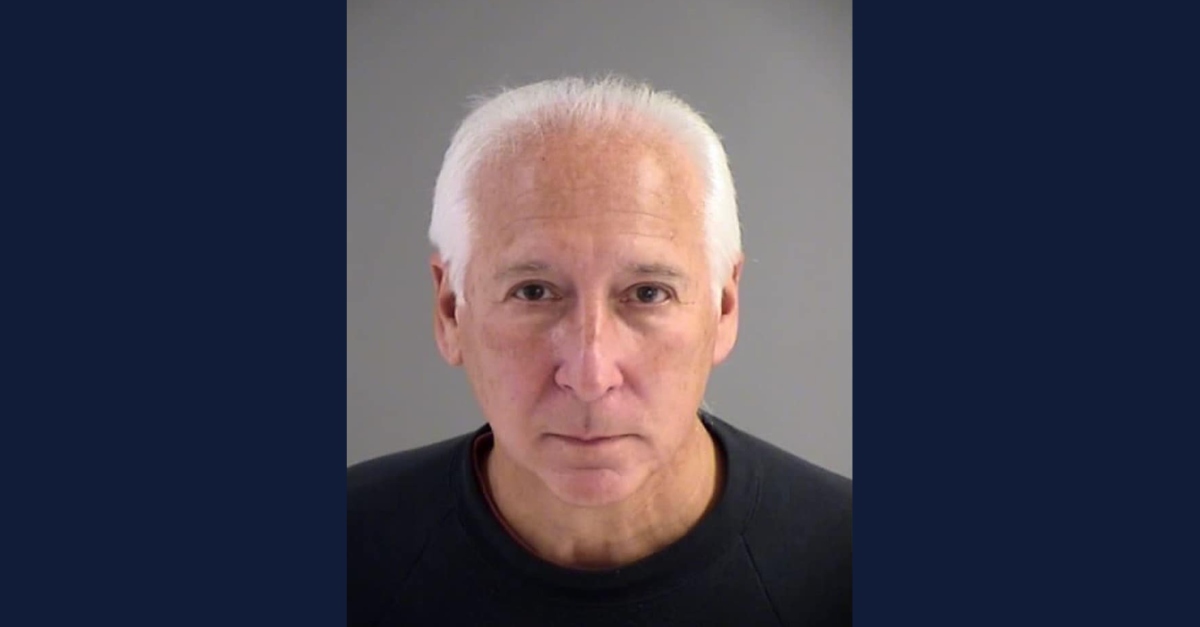 A former doctor of a children’s hospital was indicted Nov. 21 for allegedly subjecting two patients to sexual abuse. Documents against Dr. Daniel Davidow were unsealed Thursday, according to The Associated Press.

More than three dozen former female patients asserted sexual abuse claims against him in lawsuits against the Cumberland Hospital for Children and Adolescents in New Kent County. Davidow, the former medical director, was only charged now, and only regarding two young women: K.J. and R.H.

Then 20, K.J. told WTVR in an October 2020 she was sent to the hospital because of a custody dispute shortly before her 17th birthday.

“The judge didn’t know where to put me so she called Cumberland at a court hearing and said ‘I need to speak to Dr. Davidow now,’” she said. “She was talking to him on the phone and she quite literally begged him to take me.”

She described Davidow sexually abusing her during what was supposed to be a legitimate exam.

“He took a lot of innocence I still had as a teenage girl and he took my ability to function normal,” she said.

R.H. said she went to the hospital after being rescued from a sex trafficking ring, only for Davidow to abuse her.

“He sexually abused me so much I can’t even remember, count the times,” she told the outlet in a February 2021 report.

“The first thing that’s in my mind — and probably in the minds of all my clients — is that this was a long time coming,” Kevin Biniazan, an attorney for the young women, told the AP about the new charges. “And in many ways I hope that it provides the public and my clients a sense of validation. … They’ve been doubted, and I think in many ways discouraged, from coming forward in many instances.”

The hospital — which is accused operating without licenses and being “devoid of fundamental sanitation or humanity” — and Davidow have previously denied allegations.