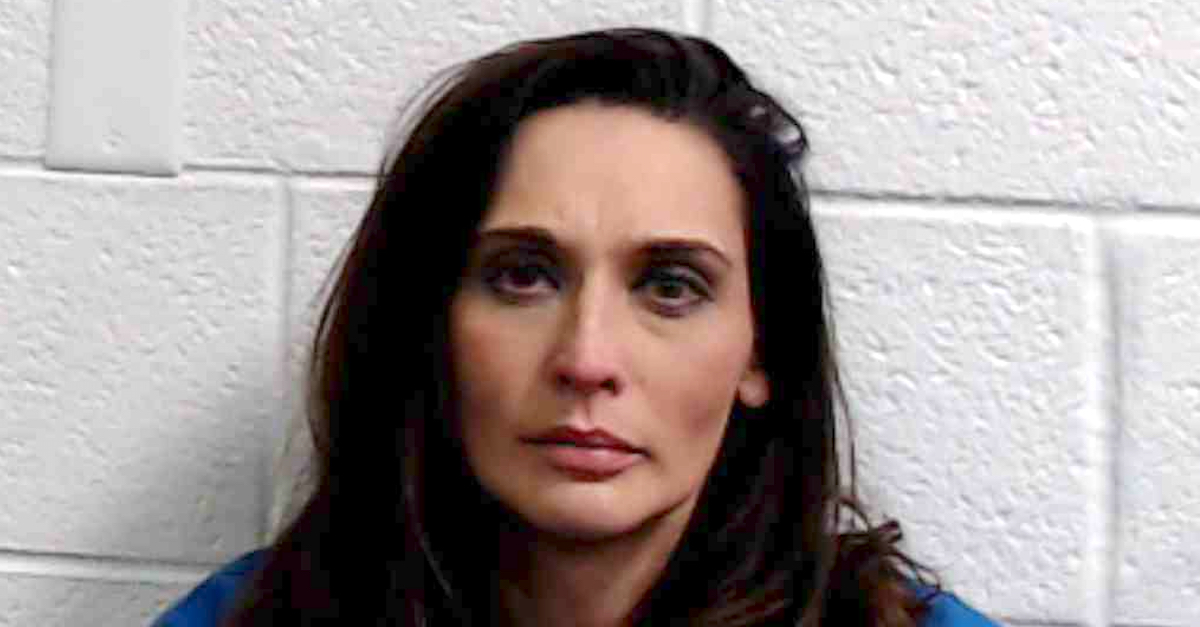 A woman is charged with first-degree murder in Kentucky after a car crash resulted in an 8-year-old child being killed and an 11-year-old suffering what state police called “serious injuries.”

Crystal Hodge, 37, has been indicted on one count each of first-degree assault, first-degree wanton endangerment, and first-degree murder, the Kentucky State Police said in a press release.

According to jail records, Hodge — who is listed therein as Crystal Denise Hodges (note the different spelling of the last name) — was booked into West Virginia’s Southern Regional Jail and Correctional Facility on Tuesday, Nov. 29, at 7:31 p.m. (Kentucky court records indicate that the correct spelling of the defendant’s last name is Hodge, as the state police indicated.)

Kentucky State Police say Hodge was arrested in Beckley, West Virginia, and is being held in the aforementioned regional facility in that state pending extradition back to Kentucky.

Troopers say the incident question was a single-vehicle crash. Hodge was allegedly driving eastbound on Interstate 64 “at a high rate of speed during inclement weather and under the influence of a controlled substance.”

“She lost control of her SUV, striking an embankment and causing the vehicle to roll multiple times,” the state police said. “The unrestrained 8-year-old was ejected and the 11-year-old suffered serious injuries during this time.”

The state police called the nearly two-year investigation into the Jan. 24, 2021 “lengthy.” It remains under investigation, the press release indicated.

Further details in the matter remain scant.  When contacted by Law&Crime, a representative at the Carter County, Kentucky Clerk of Court’s office said only a copy of the indictment was in the case file — and the indictment contains little more than the rote recitation of the three charges cited above.  An arrest warrant was served but has not yet been filed with the court clerk.

The names of the children involved were not released by the state police.

The case number is 22-CR-00268 in Carter County, Kentucky.  Carter County is situated an hour and a half east of Lexington and about twenty minutes west of the tri-state boundary where West Virginia, Kentucky, and Ohio all meet at the junction of two rivers.