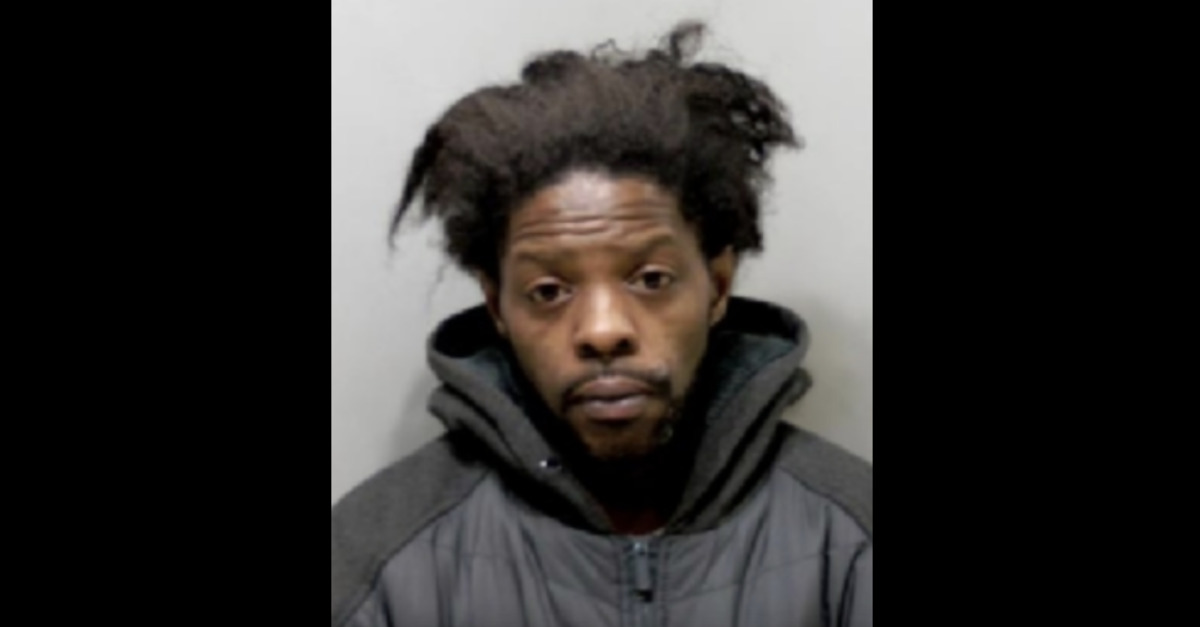 A Detroit man has been charged with allegedly murdering his girlfriend who was found dismembered in trash bags earlier this week.

Rondell Watters, 44, stands accused of one count each of open murder, disinterment and mutilation of a dead body and tampering with evidence, according to the Detroit Police Department.

The defendant was arrested and charged on Thursday after human remains were discovered at a home near Rouge Park in the Motor City on Monday. Authorities say the remains “are strongly believed” to be those of 32-year-old Latima Warren, who was reported missing by her family on Dec. 28, 2021. The presumed-to-be-deceased woman is a mother of four, including a newborn baby. The defendant and the alleged victim had some children together. Warren’s newborn baby was reportedly inside the home where her remains were found when the defendant was arrested. The child is now safe.

According to police, Warren was shot and killed before being dismembered.

Investigators say they were able to determine that Warren was the victim and that her cause of death was a homicide, according to “prosecutors” cited by local CBS affiliate WWJ-TV.

According to local NBC affiliate WDIV, the search warrant issued for the defendant’s home was the result of efforts by Gwen Parks, the grandmother of some of Warren’s children. She told the outlet that she found Warren’s clothing as well as some baby formula and a patch of recently dug up dirt in Warren’s backyard.

“I am the only person that’s been on this case,” Parks told the TV station.

“The body right now is still in the morgue and they haven’t finished identifying it yet,” she continued. “They want me to come down and release a statement.”

Ultimately, it was Parks who confirmed the identification of the body.

Parks went on to say that the only person who listened to her, at first, was community activist Malik Shabazz, who was with her when they discovered the recent digging in the back yard.

“I said, ‘Either she is in there or he is getting ready to put her in there,’” Shabazz told WDIV.

“She was a sweet, bubbly person she would just give you the shirt off her back,” Parks told local Fox affiliate WJBK as she struggled against tears. “I’m going to have to tell these kids that their mother was killed.”

“Our hearts go out to the family and friends of Ms. Warren,” DPD Chief James White said in a statement via social media. “This is beyond tragic, and I am thankful for the men and women of the Detroit Police Department who have worked tirelessly on this case.”