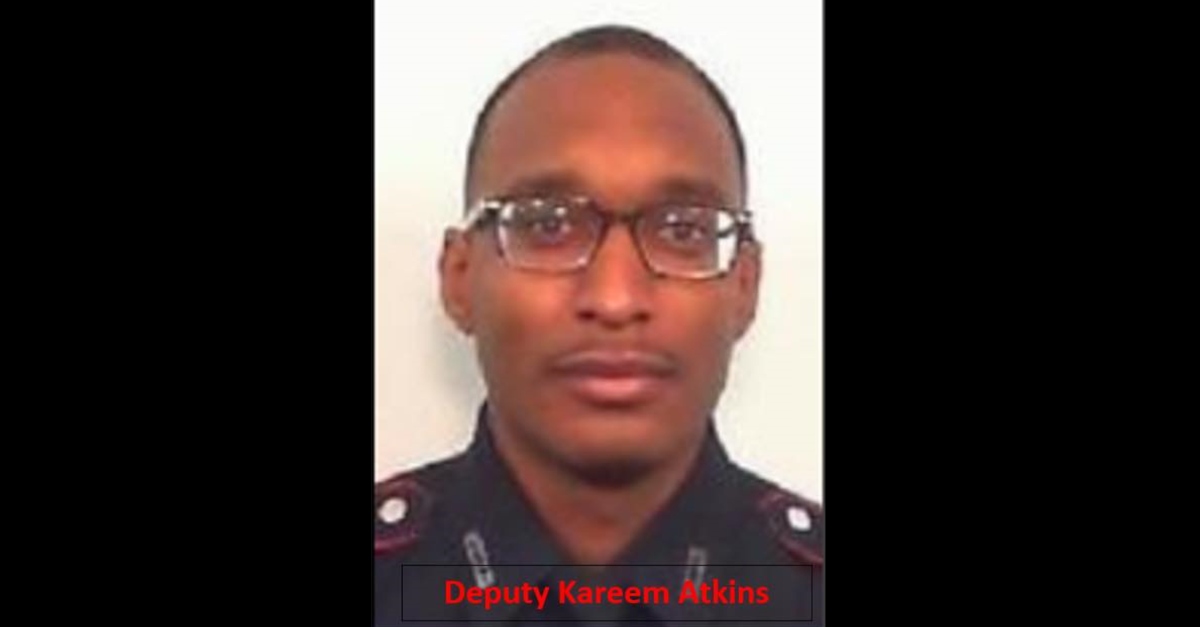 A gunman opened fire on two deputies trying to arrest a possible suspect, say authorities in Houston, Texas. Using an AR-15 rifle, he killed one, and injured the other, according to officials. A third who rushed to the scene to help the law enforcement officials was also shot. The Harris County Constable of Precinct 4 identified the slain deputy as Kareem Atkins, 30.

“Deputy Atkins recently returned back to work after paternity leave and leaves a wife and 6 month old baby,” the office said on Facebook.

The Houston Police Department is investigating. According to Executive Assistant Chief James Jones in a press conference, Atkins and another deputy, identified by the constable’s office as 28-year-old Darryl Garrett, were working a police-related extra job at the 45 Norte Bar and Lounge on Saturday at approximately 2:15 a.m. They went outside to intervene in a disturbance, which could have been a robbery, Jones said. They were trying to arrest the suspect when a gunman ambushed them, shooting them from behind with a rifle. 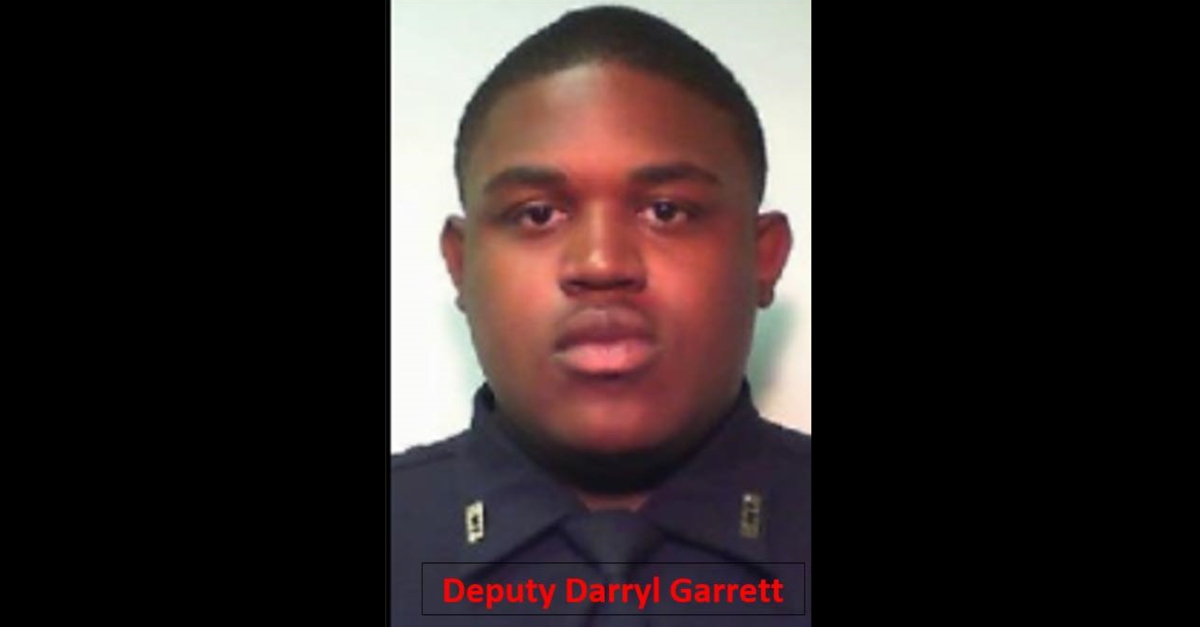 “During this time, a 2nd suspect unseen to the deputies opened fire on both of the deputies with an AR-15 assault rifle, striking both deputies,” the constable’s office wrote.

They said that Deputy Juqaim Barthen, 26, heard the gunshots and rushed to the parking lot of help Atkins and Garrett, but he was shot as well, authorities said. 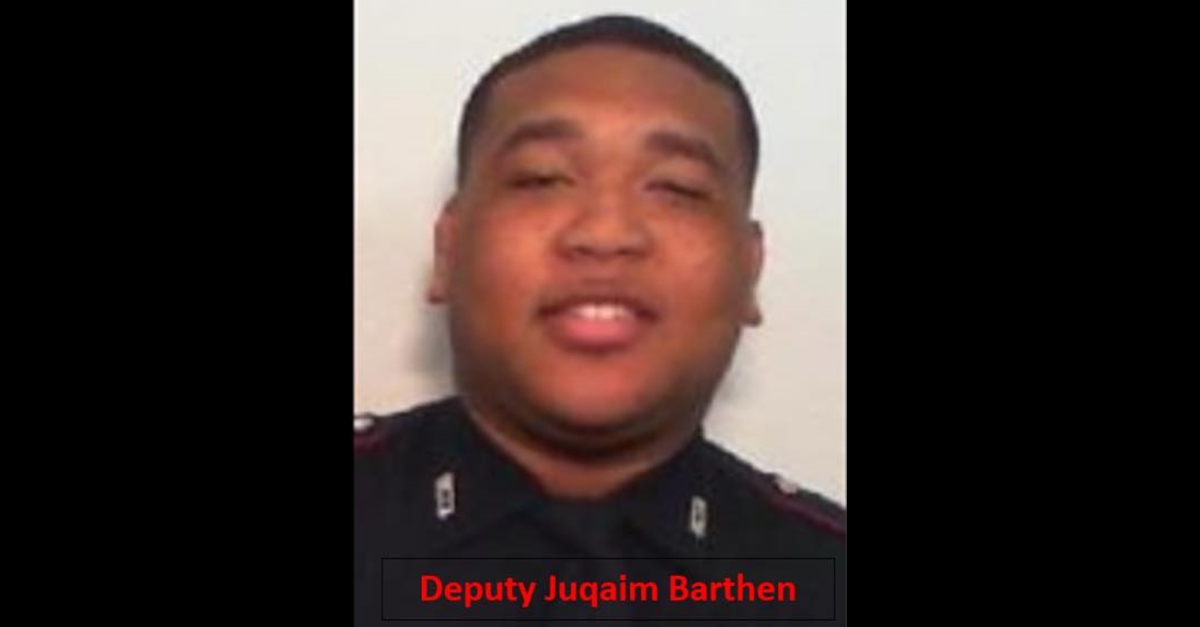 Jones said Saturday that there were a lot of unknowns at this point. Officers are not sure if the deputies were able to return fire, he said.

They believe the shooting suspect to be Hispanic, male, and in his early 20s, Jones said. Officers found a person of interest near the scene and took him into custody, Jones added, but police announced in an update that they did not believe he is the shooter.

UPDATE: The individual detained near the scene has been interviewed by detectives. At this time, he is not believed to be the shooter.

One of the surviving deputies was shot in the foot and was about to go surgery, Herman told reporters.

The other was shot in the back and was in surgery, he said. Lajah Richardson said this was her fiancé Garrett. Surgeons removed his kidneys and gallbladder, and a bullet was stuck in his spine, she told KPRC. They will have to perform a kidney transplant later, but not now because they have to focus on his injuries, she said.

Richardson and Garrett got engaged last week, and he celebrated his three-year work anniversary with Precinct 4 earlier this year, she said. He joined the office in March 5, 2018, authorities said. Atkins joined in Jan. 22, 2019, and Barthen later that year on Sept. 30.

“Today everyone has been praying and crying and praying and crying and that’s how it’s going to be for the next few months, our new journey in life,” Richardson said. “We’re asking God to restore him and get him back to how he used to be because I need him to get back to normal for his family, for me and for our new life that we’re trying to start together. I’m going to ride with him. I’m going to stick by his side and whatever I’ve got to do to help him, I’m going to help him and that’s just it.”