Deputies Thought a Michigan Man Killed His 2 Kids in Murder-Suicide. Now, They Suspect He Was Actually a Victim. 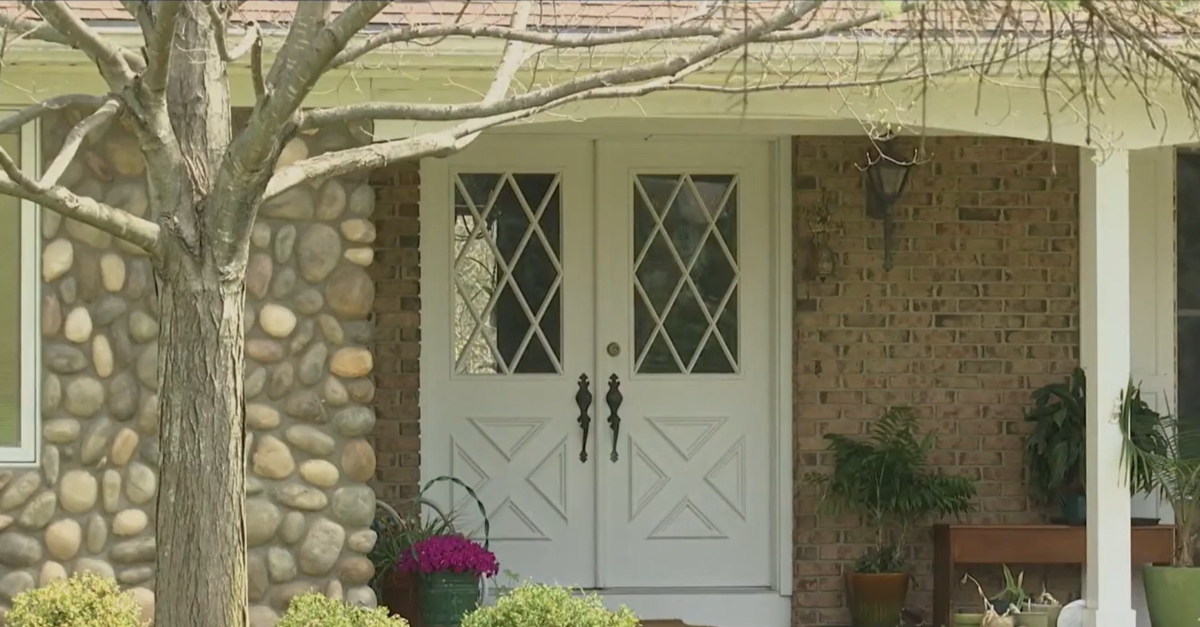 Site of the alleged triple murder.

Deputies in Delta Township, Michigan flipped their stance on the deaths of a local father and his two children. Contrary to authorities’ original story from their preliminary investigation, investigators now suspect Joseph Lechleitner did not fatally shoot Anson Zwick, 3, and Vivian Zwick, 5, before dying by suicide. As a result, authorities currently view this as a triple murder case.

“Detectives do not believe this is a random act of violence,” the Eaton County Sheriff’s Office said in a statement on Tuesday.

(Deputies say Lechleitner was 47. An online obituary states he was 48.)

It is unclear what resulted in the change of theory. The Eaton County Sheriff’s Office did not immediately respond to a Law&Crime request for comment.

Lechleitner and Vivian Zwick were found dead at a local home on April 14 after 11 p.m. Anson Zwick survived at first, but died at a hospital. Neighbors told WLNS that a woman and her two children moved into the residence about a year before. The local CBS affiliate reported that the mother of the children is alive.

“It was surprising,” said neighbor Barbara Hart, back when this was considered a murder-suicide. “And obviously, very hard to see that this happened to a family.”

Lechleitner’s mother told WLNS she was “glad that her son’s name is going to be cleared,” and that she never believed he was “capable of killing his two babies.”

Now authorities are pretty much back to square one in determining who is responsible. No suspects were named.

Sheriff Reich is requesting anyone with information that could assist with this investigation to contact Detective Ted Johnson at 517-323-8492 or leave a tip at 517-543-5433.