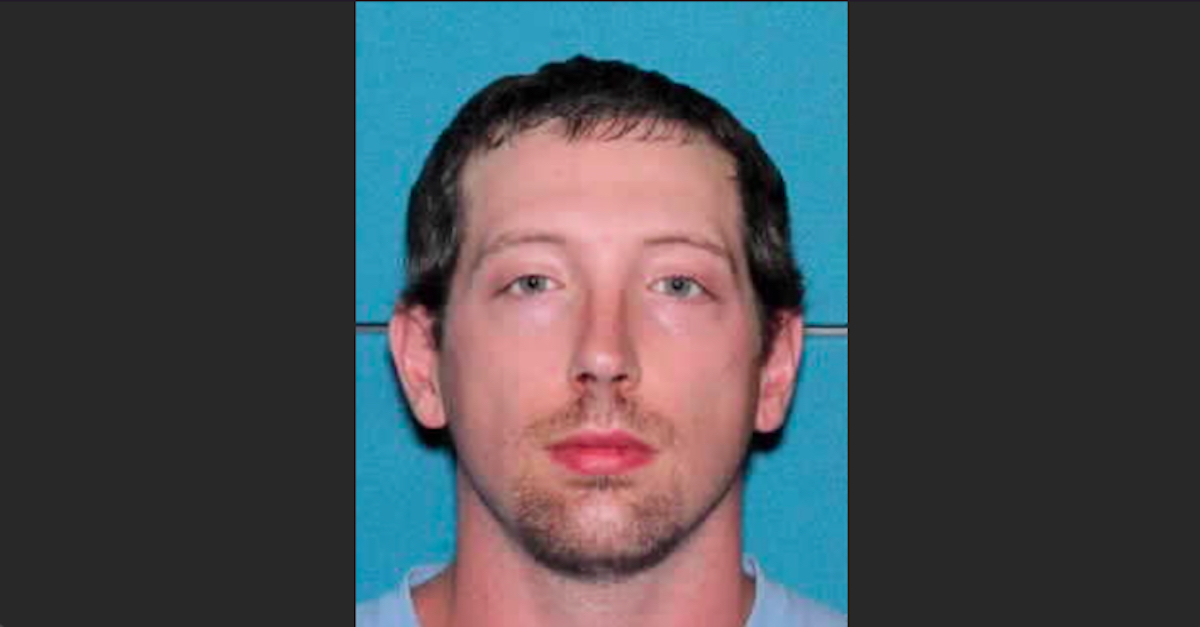 A judge in Iowa on Tuesday sentenced to spend the rest of his life behind bars for the horrifying murder of a Black man, whom he hanged and displayed before burning the victim’s body in a ditch.

District 8A Judge Shawn Showers handed down a sentence of life without the possibility of parole to Steven Vogel for the 2020 murder of 44-year-old Michael Williams, Iowa Public Radio (IPR) reported.

A Keokuk County jury last month took less than four hours to unanimously convict the 32-year-old Vogel on one count each of first-degree murder and abuse of a corpse.

According to the report, Judge Showers rebuked Vogel throughout Tuesday’s sentencing hearing, repeatedly referring to him as “cold-blooded” and saying he treated Williams “like an animal.” The judge even said Vogel and those like him are exactly why life without parole is an appropriate punishment under Iowa law.

“Mr. Vogel, you’re why Iowa has life without the possibility of parole. You don’t deserve to be on the streets. You don’t deserve to see a parole board. You are a dangerous cold-blooded killer. You’ll have the rest of your life to think about what you did, the loss and the pain that you caused, and the precious life that you ended,” the judge reportedly said. “You’re a cold-blooded murderer with hate in your heart. These sentences are made for people like you who commit these horrific offenses and take others’ lives without any regard for consequences.”

Firefighters and deputies with the Jasper County Sheriff’s Office on Sept. 16, 2020 responded to a call about a ditch fire on N 67th Avenue. First responders arrived on scene and quickly identified that a human body was burning. Two days later, law enforcement authorities arrested Vogel, who reportedly had planned to kill Williams because he had allegedly been talking to his girlfriend.

Per the Iowa Department of Public Safety, investigators determined that Williams was killed on Sept. 12, six days before his body was set ablaze. Prosecutors during trial reportedly said that Vogel lured Williams to his home and then beat him over the head with a blunt object several times. He then hanged Williams by the neck until he was dead, a medical examiner reportedly testified. Strangulation was ruled the official cause of death.

A pair of witnesses reportedly testified in court that Vogel kept Williams’ remains in the basement of his home, where he reportedly showed off the body to friends for nearly a week and bragged about the murder before dumping Williams in a ditch and setting his body on fire.

Vogel’s mother, Julia Cox, and her boyfriend, Roy Lee Garner, allegedly helped Vogel transport and burn the body. Both were charged with one count each of abuse of a corpse, destruction of evidence and accessory after the fact. 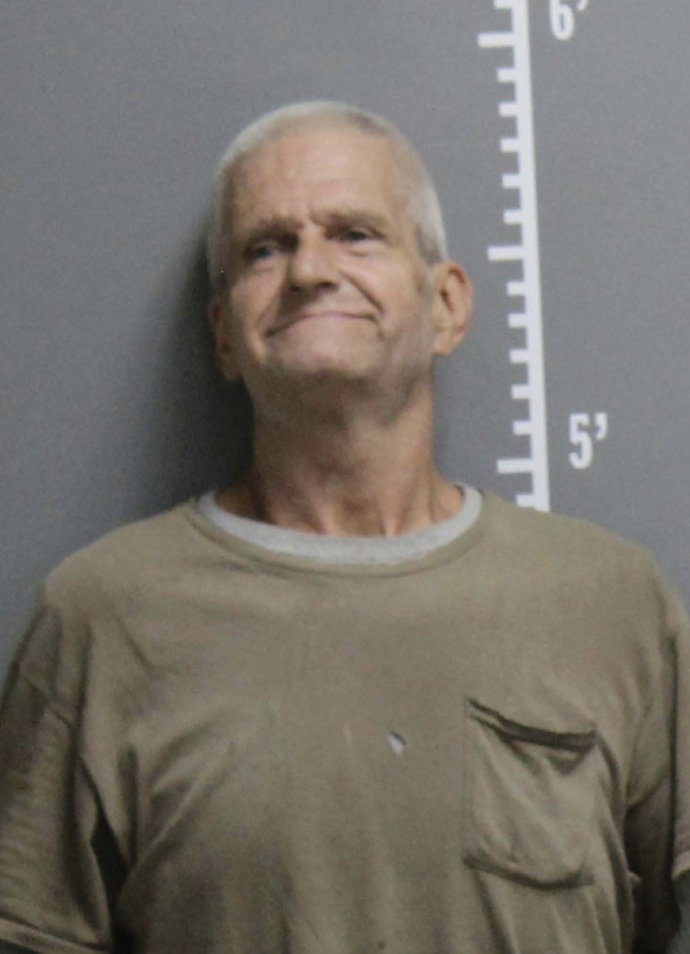 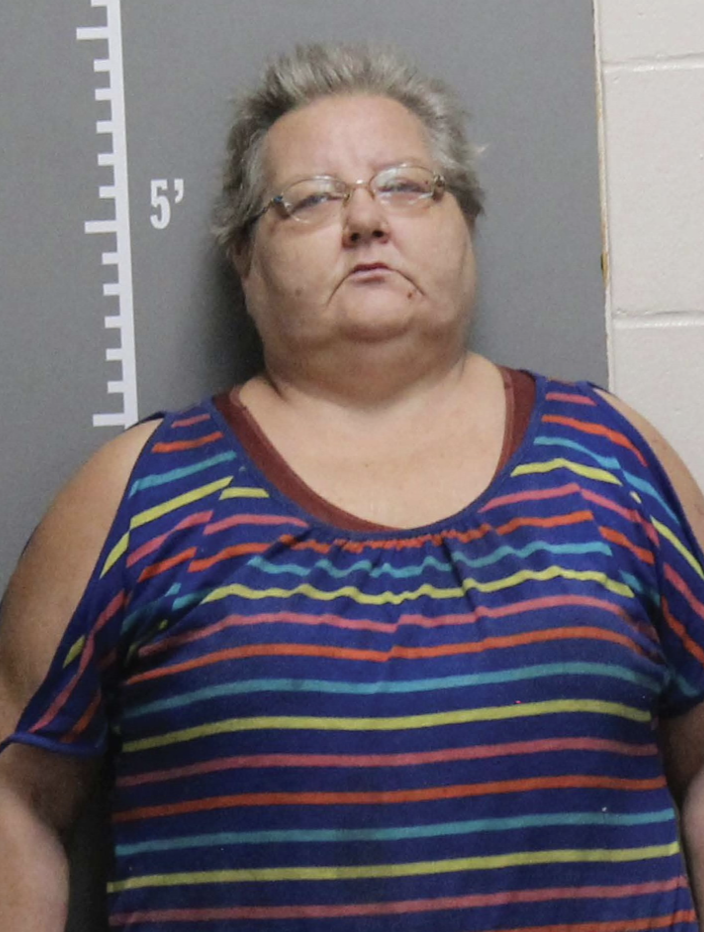 Cody Johnson was also charged with abuse of a corpse and accessory after the fact. 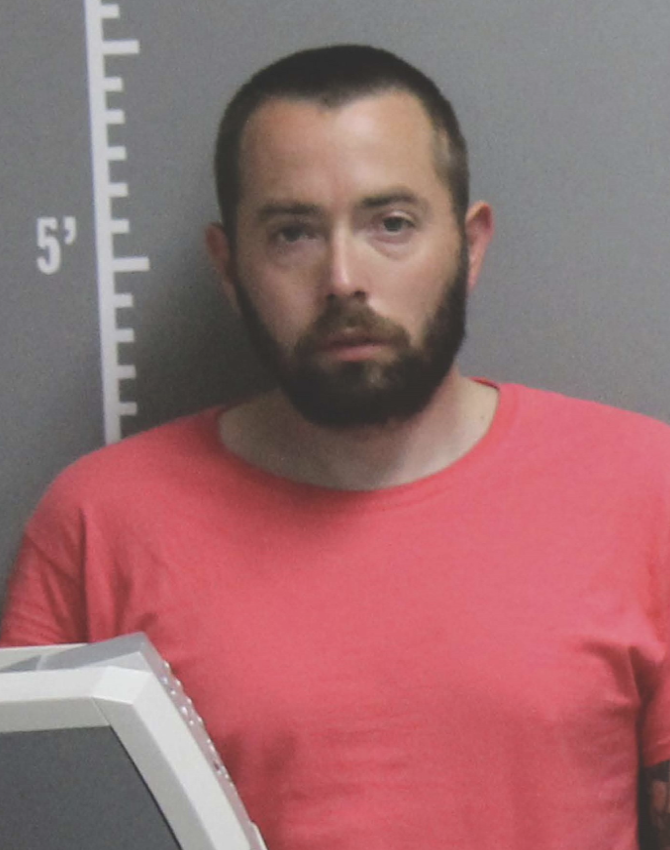 Authorities have said they found no evidence that the crime was racially motivated, but Williams’ family has maintained otherwise, calling the murder a modern day “lynching.”

“It’s putting that rope around his neck and holding it for over six minutes, causing his death, is the definition of a hanging. A lynching,” Williams’ aunt, Paula Terrell told IPR. “A white man lynched a Black man over a white woman.”

Judge Showers on Tuesday said Vogel treated Williams as though the man was not a human being.

“You treated Michael Williams like he was not human,” Showers reportedly said. “You clubbed him. Strangled him to death. Kept him in your basement like an animal that you would kill. You wrapped up his body, set it on fire. And you dehumanized Michael Williams. And Mr. Williams did not deserve that.”