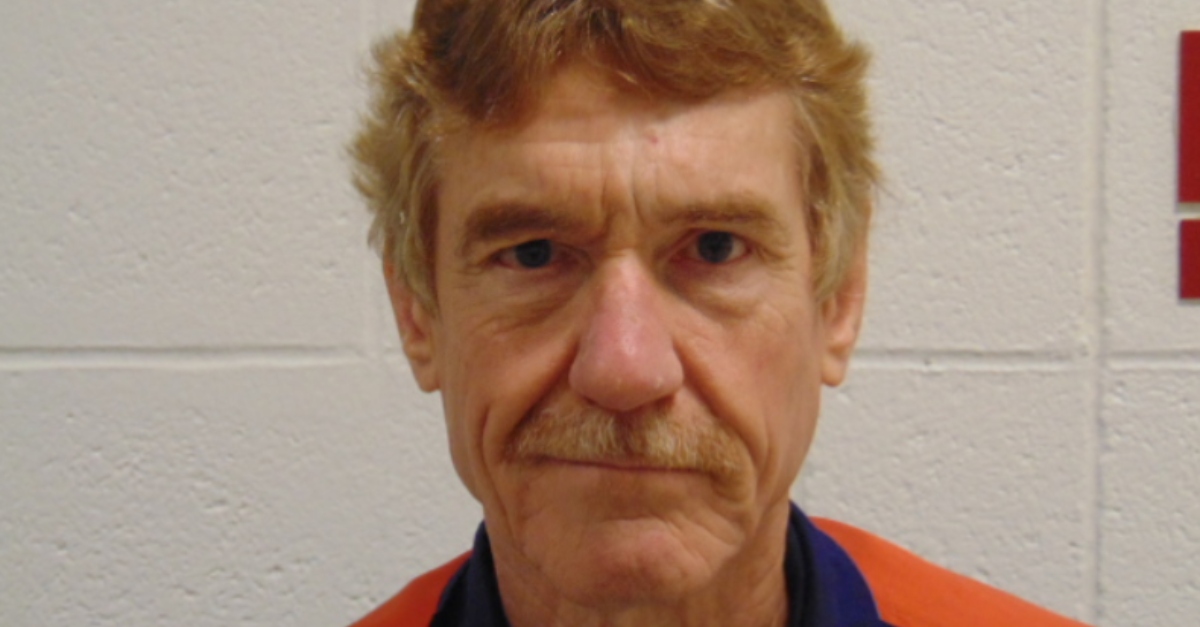 There’s no dispute David Leroy Bennett, at the age of 17, murdered Vivian Berry in a brutal 1972 stabbing. But should he go free after all of this time and amid shifting case law on how the government treats young defendants? The State of Michigan Court of Appeals opened that door in a Thursday ruling, vacating his sentence of life without parole and remanding Bennett’s case to resentencing.

Bennett, now 66, had actually had a resentencing hearing after the United States Supreme Court held in 2012 that a mandatory life sentence without parole was cruel and unusual punishment when given to a juvenile. The judge, however, reasoned that Bennett might not be able to take care of himself because of his mental state if released. The appeals court said that was a mistake. They cited evidence that the defendant reformed while in prison, had a great work history, had saved more than $40,000, and had a pretty consistent handle on his condition after decades of treatment.

“Treated mental illness is not a signal of irreparable corruption, and no evidence even hinted that Bennett’s mental illness created a realistic danger that he would reoffend,” said the court. “Instead of fashioning a sentence grounded in the abundant evidence that Bennett has become a productive, stable, and peaceful adult, the court resorted to a purely theoretical and uncertain prediction that because Bennett is mentally ill, he ‘might’ ’cause a problem.'”

Evidence showed that Bennett suffered physical and emotional abuse at the hands of his father. The defendant’s sister said that the man beat her brother with items including a hammer and shovel; their mother never tried to, in the words of the court, “contain the abuse.” It was determined the defendant experienced anger and depression, including post-traumatic stress disorder. A doctor determined that his experiences led to hormonal disturbances that hindered his brain maturity.

The presentence investigation report (PSIR) prepared after Bennett’s conviction reported that Bennett’s family “realized” that he “had mental problems,” but “never had him examined by a psychiatrist and agreed to let him go his own way.” Bennett’s mother reflected that after hearing the trial testimony regarding her son’s “schizophrenic, paranoid, homicidal” behavior “and his intense hatred for women,” she “realized for the first time how seriously mentally ill he is.” She expressed no remorse for Bennett’s mistreatment, only fear that he would “either kill himself or someone else” if released.

Trial defense lawyer Daniel Burress, however, asserted that his client has changed in 48-plus years.

“I was and remain convinced that Mr. Bennett suffered from an untreated mental illness at the time of the offense,” he wrote in a letter cited by the appeals court. “Prison records confirm that he continued untreated in the prison system for some time. Once he was properly diagnosed and treated within the prison system he has proven himself, and is a model of what the prison system wishes it could accomplish with every inmate.”

It is unclear if prosecutors will push back on the new ruling.

“No decision has been made at this time regarding seeking an appeal to the Michigan Supreme Court,” Maria Miller, Director of Communications for the Wayne County Prosecutor’s Office, told Law&Crime in an email on Monday.

You can read the ruling here:

[Image via Michigan Department of Corrections]