Couple Spent Hours Listening to Young Mom Beg for Help as Their Relative Beat Her to Death and Left Newborn to Die: Sheriff 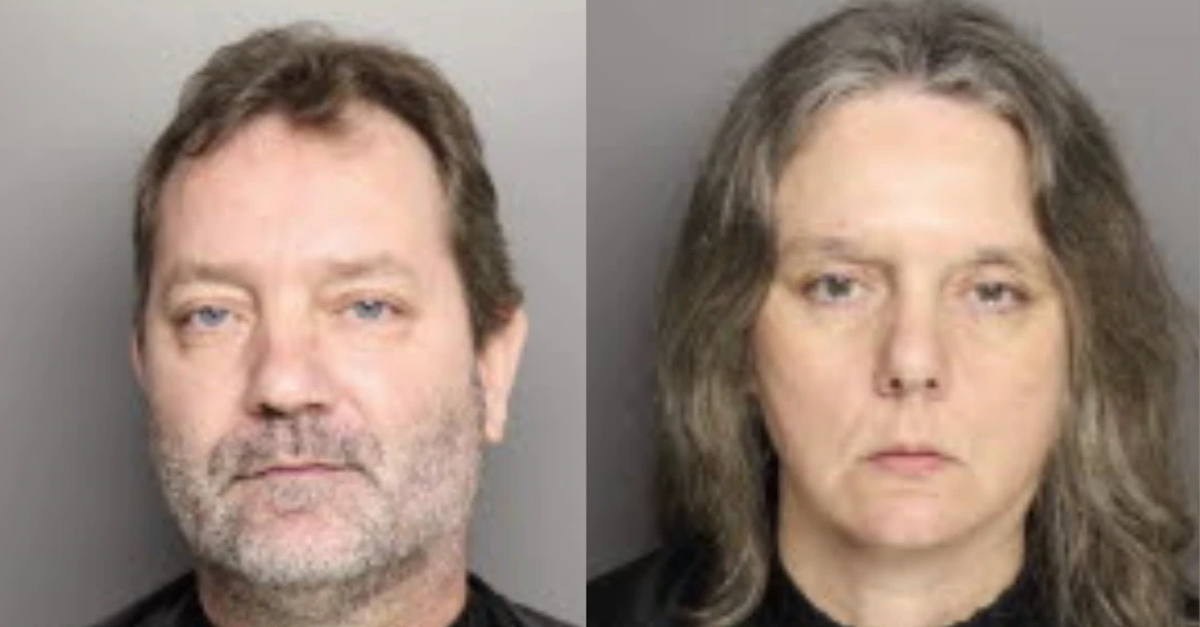 A 49-year-old woman and her 43-year-old husband have been arrested for allegedly doing nothing as a 22-year-old woman and her newborn baby boy lost their lives earlier this month. Michael Thomas Burnett and Melissa Michelle Burnett were taken into custody on Saturday and charged with one count each of misprision of a felony in connection with the death of Clarissa Michelle Winchester, authorities announced.

Deputies with the Greenville County Sheriff’s Office on Nov. 10 arrested 21-year-old Tyler Wilkins — believed to be Winchester’s boyfriend and the father of the newborn baby — and charged him with one count each of murder, kidnapping, and unlawful neglect of a child, as Law&Crime previously reported.

Both were taken to the Greenville County Detention Center and have since been released after posting bonds of $20,000.

According to the sheriff’s office, deputies at approximately 8:34 p.m. on Nov. 9 responded to a 911 call regarding a missing adult female at a residence located in the 200 block of Saw Mill Road. Upon arriving at the scene, deputies reportedly entered the home and discovered the dead bodies of Winchester and the baby.

Investigators say Wilkins confined Winchester inside a relative’s home and “proceeded to assault her using blunt force trauma, resulting in her death.” Winchester sustained the fatal injuries to her head and neck, court documents say. Wilkins was also charged with one count of unlawful conduct towards a child for allegedly failing to seek medical attention or provide for his newborn son following Winchester’s death.

A copy of the probable cause affidavit obtained by Myrtle Beach NBC affiliate WMBF-TV reported that the charges against the Burnetts stem from them being present in the house, witnessing Wilkins allegedly beating Winchester to death, and failing to intervene or call authorities. Per WMBF, Michael and Melissa heard Winchester “yell and beg for help for about two hours” without taking any steps to provide assistance.

Greenville NBC affiliate WYFF reported that Michael and Melissa are related to Wilkins, though they did not explain how the three were related. 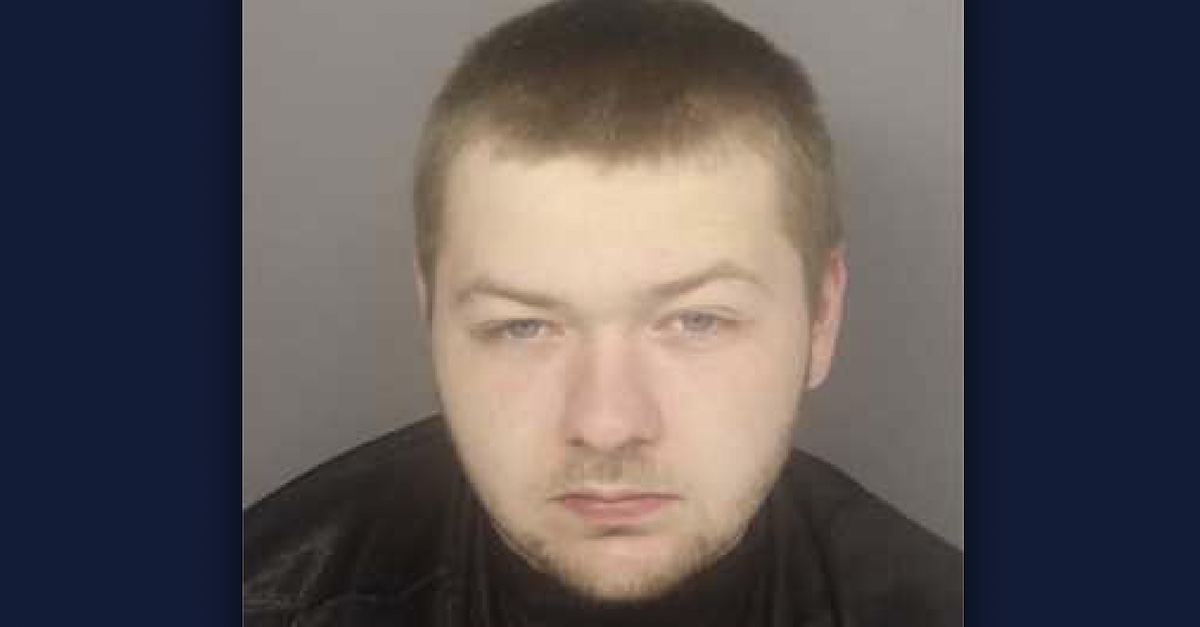 Wilkins has had several run-ins with the law in the past. A background check by the State Law Enforcement Division (SLED) reportedly showed that Wilkins in December 2021 was arrested and charged with one count each of attempted murder, high-intensity domestic violence, drug possession, possession of a weapon during a violent crime, endangering the life of an official, and throwing bodily fluids.

He was reportedly released from jail in January after posting bond of $4,000 on the condition that he was prohibited from carrying a firearm. In April, Wilkins was reportedly charged with possessing stolen goods.

Additionally, one of Wilkins’ former girlfriends, a then-19-year-old Jorden Nebling, suddenly went missing on Oct. 10, 2020 and has not been seen since, Fox News reported.

Wilkins reportedly told investigators that on the day Nebling went missing, he had picked her up after her car broke down in Traveler’s Rest. He further claimed that he and Nebling argued on the way back to his residence and upon arriving at his house, he claimed she left, according to Fox News. Wilkins was reportedly the last person to see her alive.

“In my heart, I think he did something to her. He had a history of being abusive. … And police have searched his property. I know that they dug up a concrete pad in the driveway that he had recently put down close to when she went missing. And I know that the police focused a lot on talking to him. But unfortunately, Travelers — this is a very, very remote area,” Tucker reportedly said.

She also reportedly noted that there was an abundance of “undeveloped” land that was well suited for hiding evidence of a crime.

Wilkins has not been charged with any crime in Nebling’s disappearance.