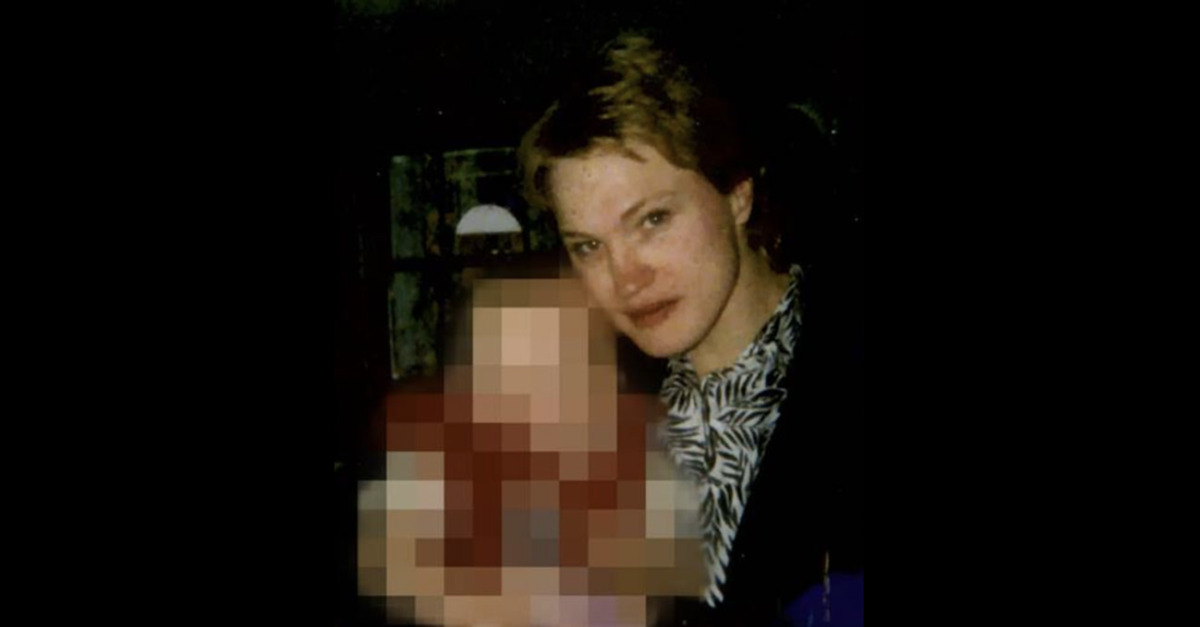 A convicted sex offender in Massachusetts was arraigned on Tuesday and pleaded not guilty to the murder of a woman who was sexually assaulted and strangled to death more than 30 years ago in a South Boston basement.

Richard Vega, 59, was indicted by a Suffolk County grand jury in late August. The defendant was formally charged in early September with the cold case murder of 21-year-old Judy Chamberlain, who was sexually assaulted and then killed inside the former Fargo Building which is now an urban renewal site known as the Boston Seaport.

District Attorney Rachael Rollins (D) previously said that Vega was indicted after new evidence allegedly surfaced and was presented to grand jurors–evidence that has yet to be made public.

“Our family has waited 33 years for someone to be arrested for the brutal death of our sister Judy,’’ the victim’s brother said in a statement released after charges were filed last month. “We thank all of those involved in his capture. Our sister can now lay in peace and our family has closure. We love and miss you, Judy.”

Chamberlain’s sister thanked the detectives who worked the case.

Vega has been incarcerated by Massachusetts since 1990 when he was convicted for the 1987 rape of a 72-year-old woman in Revere, Mass. His sentence for that crime was a term of 19-and-a-half to 20 years in prison. Just as that sentence was set to expire, however, Vega was civilly committed by the state under the auspices of the Bay State’s sexually dangerous person law which can see individuals committed for as little as one day and up to their entire life if they are found to be sexually dangerous beyond a reasonable doubt.

DNA testing originally turned up the defendant as a suspect in Chamberlain’s murder in 2011 by way of the FBI’s Combined DNA Indexing System, which matches unidentified DNA with known criminals. Suffolk County prosecutors at the time declined to charge Vega and did not believe they had sufficient evidence to convict him. Rollins, however, has staked her reform agenda, in part, on solving cold case murders and added Chamberlain’s case to her signature initiative, the Project for Unsolved Suffolk Homicides.

As part of PUSH, Rollins’s office has also obtained murder indictments against William Sanchez over the 1995 shooting death of Jorge Medina and against Steven Fike over the 1980 rape and murder of Wendy Dansereau.

“Criminal investigations, especially homicides, are uniquely challenging,” Rollins said. “The passage of time only creates greater difficulty for investigators and prosecutors – memories may become blurry, witnesses may have died, or cannot be located – but the urgency to hold violent offenders and murderers accountable never diminishes. Ever. Our commitment to these cases and the families of individuals whose lives were stolen by an act of violence does not fade with time.”

Vega’s arraignment was originally scheduled for late September. He is being held without the possibility of bail.