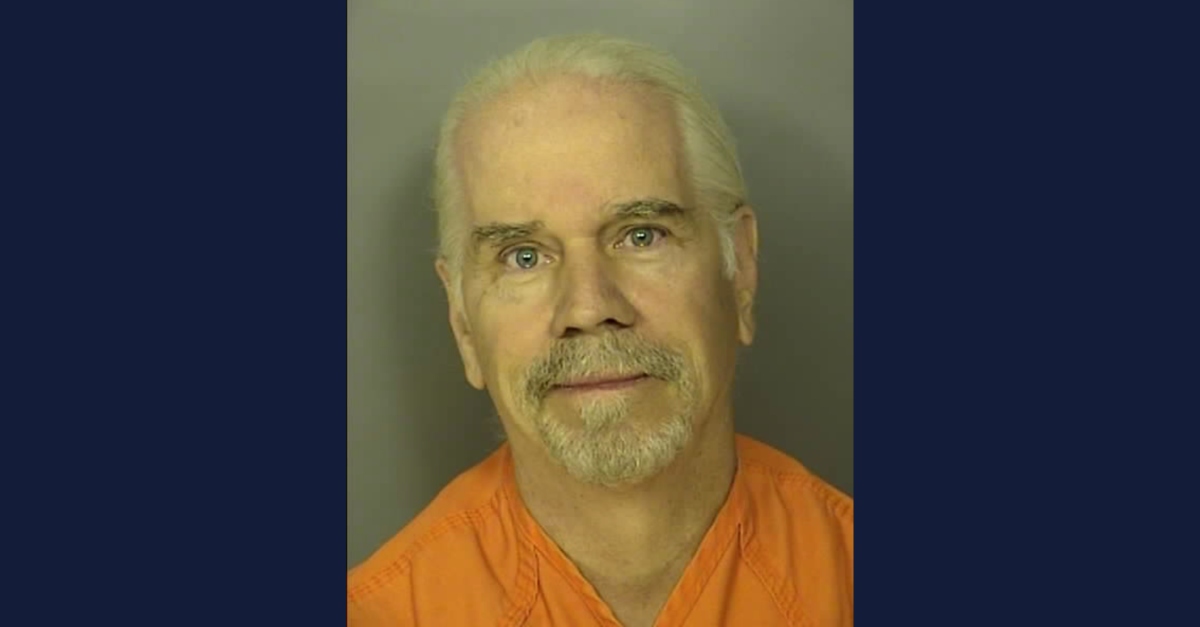 One of the zookeepers profiled on the ‘Tiger King” docuseries was arrested Friday by the FBI, online records show. Bhagavan “Doc” Antle, 62, remains locked up at the J. Reuben Long Detention Center in South Carolina as of Sunday morning.

He is facing money laundering charges, which are expected to be announced at a court hearing to take place Monday, a person familiar with the matter, but speaking on condition of anonymity, told The Associated Press. A spokesman for the U.S. Attorney’s Office said that Antle was scheduled for a hearing to take place on Monday, according to WMBF. PETA recently claimed the zookeeper was using charitable donations to his non-profit wildlife conservation fund for his for-profit zoo.

A spokesperson for his Myrtle Beach zoo did not immediately respond to a Law&Crime request for comment.

Antle was among many controversial, eccentric figures who appeared on “Tiger King.” Zookeepers Joseph Allen Maldonado-Passage (aka Joe Exotic) and rival Carole Baskin stood out for their almost deadly rivalry, with Maldonado-Passage convicted for putting out a hit on Baskin. But depending on the Tiger King character describing him, Antle had many “girlfriends” or “wives” or “partners.” In a follow-up season, women said Antle sexually abused them when they were 14 or 15. He also allegedly physically abused women. Antle publicly denied these claims, including one about him forging the signature of a 15-year-old girl’s father in order to marry her. He denied these allegations to WBTW, though he admitted to marrying that 15-year-old with permission from the girl’s parents. This union was a mistake, and they divorced after six months, he reportedly said.

“Netflix is at it again with their tabloid style fiction based docufantasy: Tiger King ‘A Doc Antle Story,'” he reportedly said in a statement. “It’s yet another one of Eric Goode silly, twisted and distorted stories of half truths and many lies about my life 23-35 yrs ago. The story is loosely strung together by Netflix producers who are always so factual…not!”