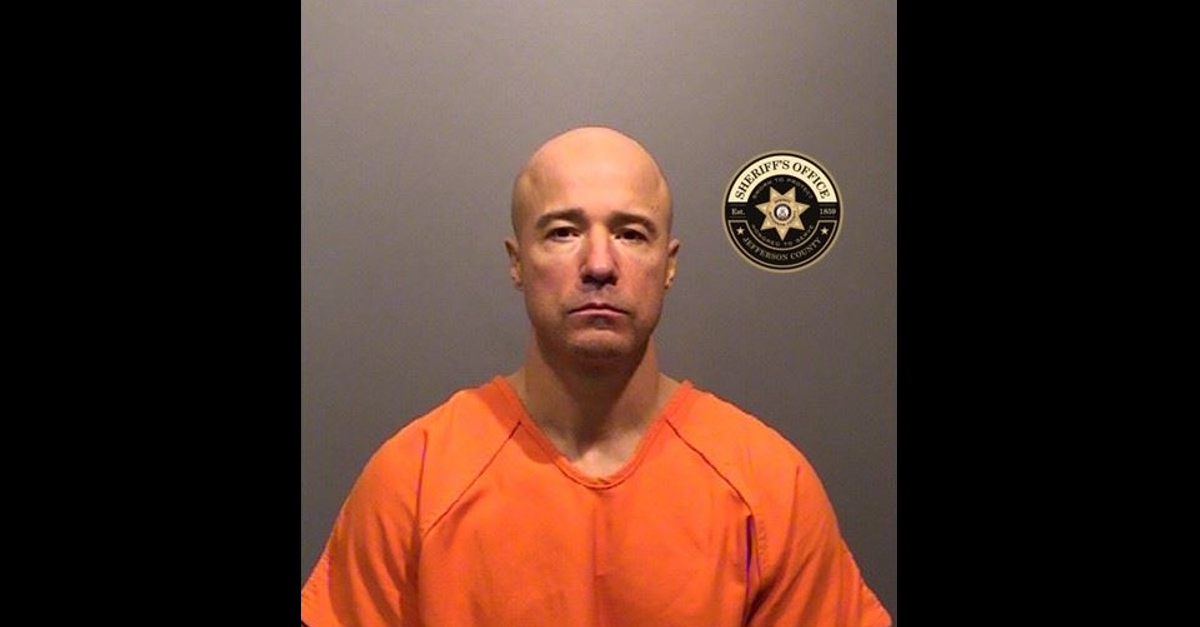 The man who allegedly claimed he killed his wife in self-defense has been arrested for a second time. This time he’s not alone. Scott Lee Scott, 46, was booked into the Jefferson County Detention Facility back on Sept. 24 for allegedly murdering spouse Kanokwan “Nok” Smith, 47. Deputies followed up on Friday, saying they also arrested his mother Theresa Rino, 66, on a related tampering case. 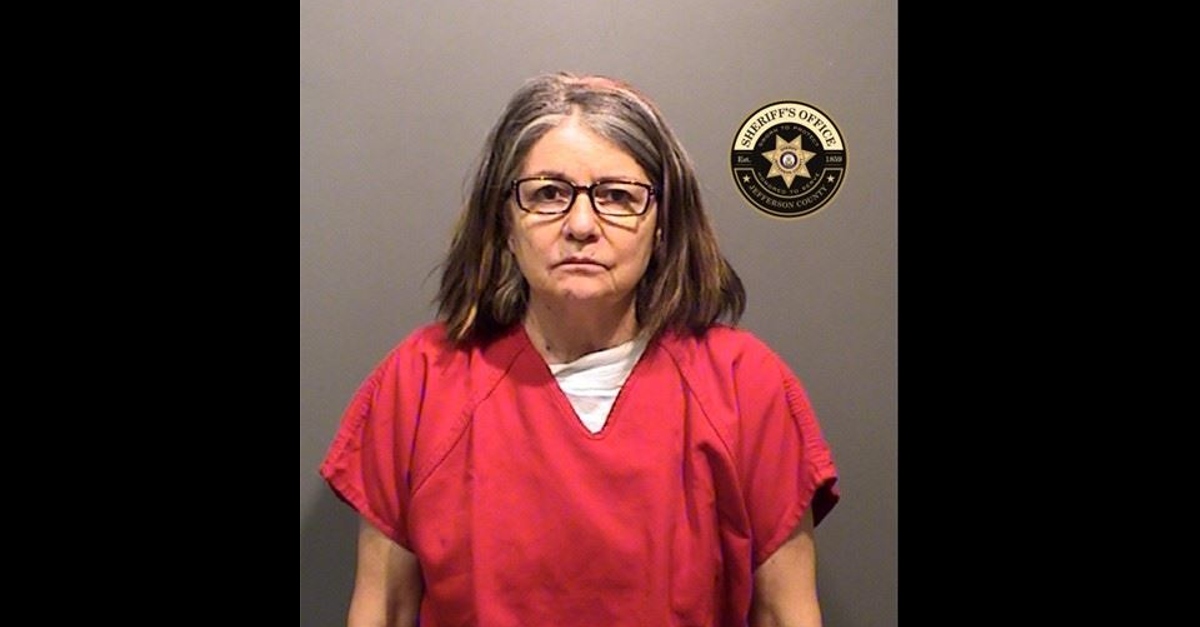 Authorities previously arrested Scott Smith at the scene of the November 2020 incident, but they let him go, after prosecutors cited lack of evidence to support a charge of murder. He had shot his wife to death, telling 911 she was trying to “kill him with a butcher knife,” according to an arrest warrant obtained by 9News. Kanokwan Smith’s co-workers at the Ameristar Casino reportedly described her as among the hardest-working, kindest, and gentlest people they had known, however.

Friends and neighbors in Littleton have been wondering the same question for the last week: What happened around the death of Kanokwan Smith?https://t.co/zUCWXAU0Uj pic.twitter.com/DKrVzRp1fV

Neighbors like Dominique Naylor dismissed the self-defense claim, describing Kanokwan Smith as someone who wouldn’t hurt a fly.

“It just seems so unfair to live in a world that doesn’t have her in it because she’s just so kind and worked so hard, and how could anyone hurt her?” she told KMGH in a Nov. 9, 2020 report.