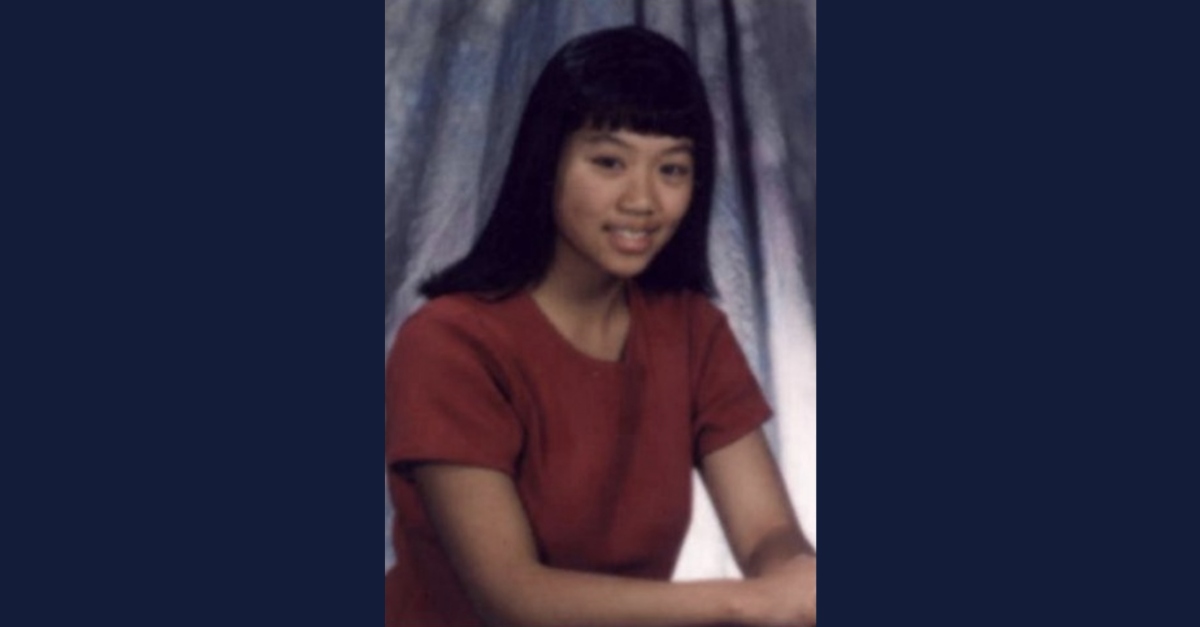 Authorities in Castro Valley, California, suggest they are closer than ever to solving a 14-year-old girl’s 1994 murder.

Alameda County Sheriff Greg Ahern said investigators used new DNA technology to reexamine evidence in an attempt to find out who killed Jennifer “Jenny” Lin at her home decades ago.

“We have a couple of possibilities that we are holding close to our vest,” the sheriff told KGO. “We want to make sure we don’t disclose too much to a potential suspect.”

The technology let investigators extract new cells and find new leads, Ahern said. This may have led to a breakthrough, the sheriff added.

Authorities previously voiced hope about new technology in 2020, suggesting the killer touched objects at the scene and left behind traces of previously undetected DNA.

“On May 27, 1994, then 14-year-old Jennifer Lin, also known as Jenny Lin, was brutally murdered in her home in Castro Valley, California, after returning from school,” the FBI said in a notice recently linked on their Twitter account.

Jenny Lin’s father reportedly found her body in their bathroom.

“We are still pretty frustrated that after all these years, the case is still not solved,” dad John Lin told KGO. “However, we are encouraged.”

“We think about her and we ask ourselves, ‘Is this what Jenny would want us to do?’ And that’s what keeps us going,” Jenny’s mother Mei-Lian Lin said.

Learn more about this case at https://t.co/9lDi2Ifw4L.

The FBI and the Alameda County Sheriff’s Office are seeking the public’s help for any information.

“If you have any information concerning this case, please contact the Alameda County Sheriff’s Office at (510) 667-3622 or the FBI San Francisco Division at (415) 553-7400,” the FBI said. “You may also contact your local FBI office or the nearest American Embassy or Consulate. Public tips can remain confidential.”

Authorities ruled out convicted murderer Sebastian Shaw as a suspect, according to KGO. He died last year in an Oregon prison while serving three life terms for murdering Jay Rickbeil in July 1991, and for killing couple Donna Ferguson, 18, and Todd Rudiger, 29, in 1992.

He also pleaded guilty to a woman’s 1995 rape. Shaw claimed to prosecutors that he killed 10 to 12 other people, but he only offered details if officials promised to spare him the death penalty in further prosecutions, according to an Oregonian report. They never sorted out a deal.

In the adjudicated cases, Shaw’s modus operandi was to slash throats, and he chose victims at random, according to The San Francisco Chronicle.

“We just wanted to know why he decided to kill Donna Ferguson and Todd Rudiger,” former investigator Larry Findling told the newspaper. “He told us in a matter of fact way that he was angry at someone else but he thought he would get caught if he killed her. He picked Donna at random out of a checkout line.”

Jenny Lin stabbed to death after her clothes were taken off, leading authorities to suggest the killer wanted to sexually assault her until being scared off.

A vigil and march was held in Jenny’s honor on Friday in Castro Valley, according to KGO.

“It is very hard, but we have learned how to manage it,” Mei-Lian Lin said. “We know it’s sad. But we also know that we need to find justice for Jenny.”