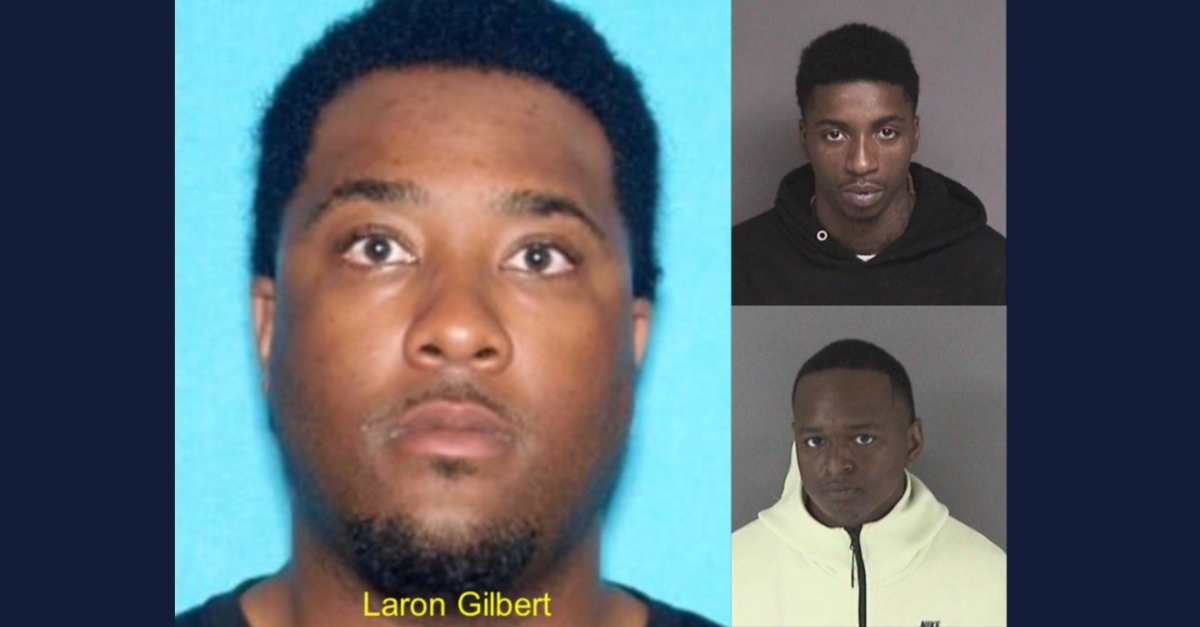 Laron Marques Gilbert, the 27-year-old who is charged as the gunman and remains at large, Shadihia Mitchell, 25, and Hershel Kiante Hale, 24, are each accused of murder, attempted second-degree robbery, and assault with a semi-automatic firearm, said the Office of the Alameda County County District Attorney on Thursday.

Cops in Oakland, California previously announced the arrests of two people behind retired police officer Kevin Fumito Nishita’s death, but they did not announce their names at the time.

Nishita, a married 56-year-old who had two children and three grandchildren, was working security for KRON4 in Oakland on Nov. 24, 2021 when one of the men shot him in the abdomen, the outlet has said. The attacker had been trying to steal the news team’s camera equipment, they said. 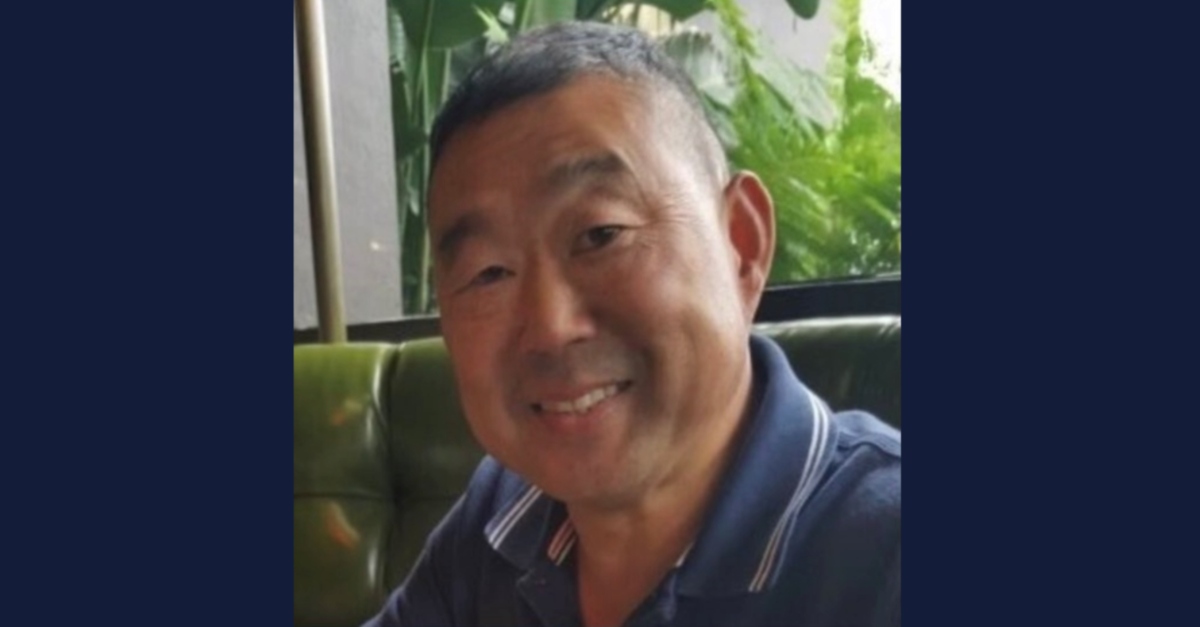 From a probable cause declaration by the Oakland Police Department:

On Nov. 24, 2021 at 1220 hours, Kevin NISHITA (V1) and a second male adult (V2) were shot with a semi-automatic handgun during an attempted robbery in the 300 block of 14th St. V2 sustained non-life threatening injuries. On Nov. 27, 2022, NISHITA succumbed to his injuries and was pronounced deceased. During the course of the investigation through surveillance video, forensic evidence and witness statements, Laron GILBERT, Hershel HALE and Shadihia MITCHELL were identified as the suspects responsible for the attempted robbery, assault with a deadly weapon: firearm on V2 and the murder of NISHITA.

The Oakland Police Department asks that anyone with information call (510) 238-3426.

Speaking shortly after the murder, daughter Maureen Campos said her father had been going to join them on a vacation.

“I know for one thing he wants us to stop crying,” she told KPIX. “I know he’ll want us to take the vacation, but to be honest it’s too hard to do, and I don’t even know how many months can pass until we can go on that airplane.”

SECURITY GUARD KEVIN NISHITA’S DAUGHTER Maureen Campos:
“I know for one thing he wants us to stop crying. I know he’ll want us to take the vacation, but to be honest it’s too hard to do, and I don’t even know how many months can pass until we can go on that airplane…” @KPIXtv pic.twitter.com/qBcodJ6Dsu