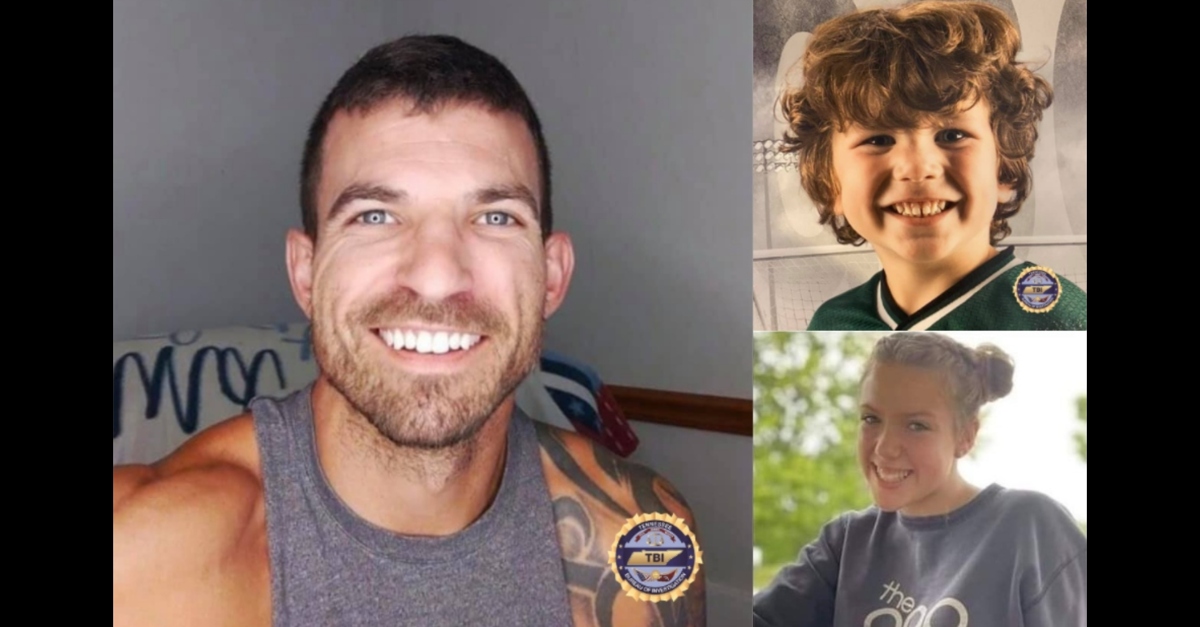 Authorities are looking for a man who allegedly kidnapped his 3-year-old son from Tennessee and his 16-year-old niece from Kentucky. The search reached nationwide scope on Tuesday, with officials saying they found the suspect’s vehicle all the way out in California.

Tennessee officials put out an AMBER Alert for Noah Clare, 3, also on Tuesday. They believe his father Jacob “Jake” Clare, 35, took him. Cops from the city of Gallatin are seeking the adult for especially aggravated kidnapping and custodial interference, according to the Tennessee Bureau of Investigation.

On top of that, authorities believe that Jacob kidnapped his niece Amber Clare, 16, from Kentucky.  They might have been on the way to the Harbor Springs, Michigan area in the northern part of that state’s lower peninsula, the Michigan State Police said on Monday.  Both children were reported missing on Nov. 7, they said.

“He [Jacob Clare] has a ton of family and friends up in Michigan on both sides of the family,” Noah Clare’s mother Amanda Ennis said, according to Nashville television station WTVF. “His entire side of the family is Michigan, her mom Jamie, is from Michigan. So, just a lot of contacts up there.”

The search is now taking investigators a long way from Michigan, Tennessee, and Kentucky. The TBI said Tuesday that Jacob Clare’s Subaru Legacy, with the Tennessee tag 42MY10, turned up in San Clemente, California, which is nearly a two-hour drive south of Los Angeles.

UPDATE: The Subaru Legacy mentioned in our ongoing #TNAMBERAlert for #NoahClare has been located in San Clemente, CA.

We have requested that states’s assistance with spreading word about the case. pic.twitter.com/IxAT8TREvi

“I believe he took advantage of her and messed with her mind, and I don’t know the easiest nicest way to say it, but prime her, make her, twist her mind,” the mother told Nashville television station WKRN while holding back tears on Nov. 10.  The article from that time gave Amber’s first name as Amberlyn.

Jacob Clare is stands 6’7″, weighs 200 pounds, and has brown hair and blue eyes. Michigan officials said he has a “slender, slightly muscular build,” with tribal tattoos across his left arm and shoulder. Authorities suggest he is likely wearing a black watch.