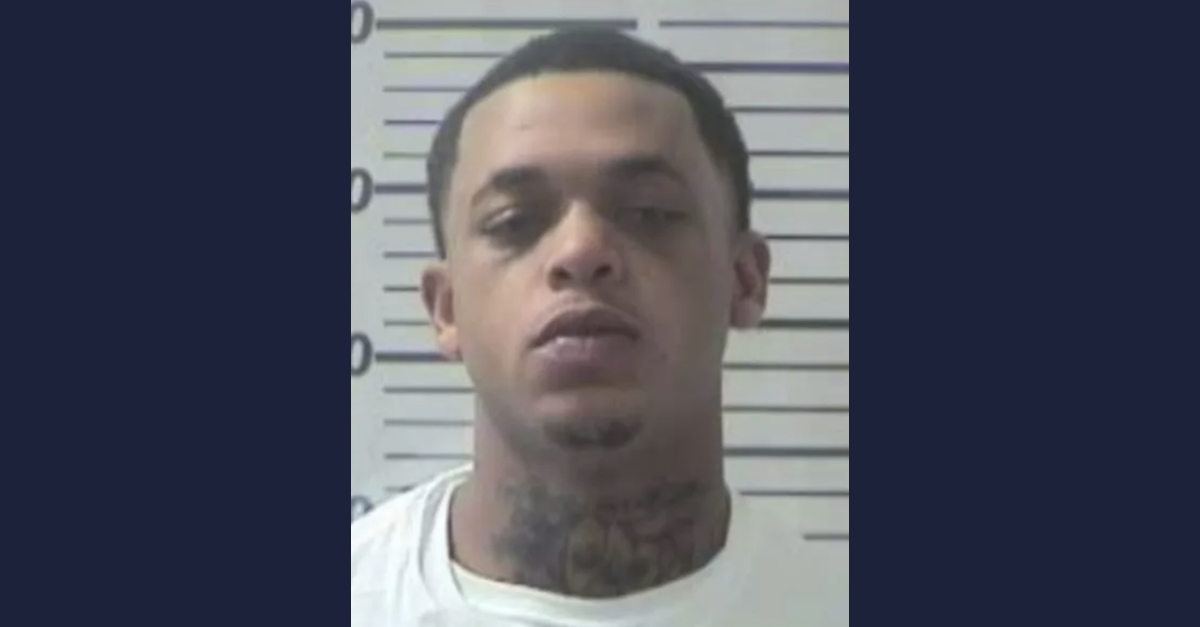 An Alabama man is under arrest and charged with killing the son of a TikTok star after turning himself in this week.

Reuben Thomas Gulley, 20, stands accused of murder, according to Mobile County Metro Jail records reviewed by Law&Crime. The defendant is charged over a late June incident that took the life of 18-year-old Randon Lee, the day before the victim’s birthday.

The Mobile County Sheriff’s Office confirmed the arrest and charge in an email to Law&Crime.

Lee is the son of prominent TikTok user Ophelia Nichols, also known as @shoelover99 and Mama Tot, who previously used her massive online social media following to plead for help in finding the killer.

“Somebody’s gotta know something,” the heartbroken mother said as she cried on camera in one clip. “This individual took my son’s life. He was just 18 years old. That’s part of somebody’s life. And I know they’re out there, in my town. They’re out there.”

Lee, who was shot in the back by his assailant, died after managing to briefly drive away, and crash, after the shooting.

Surveillance footage obtained by Mobile-based Fox affiliate WALA – and reportedly released against the wishes of law enforcement – adds crucial understanding to how the violence unfolded.

“We do know at this time that Mr. Lee did have a relationship as far as selling to different individuals,” PPD Detective Jason Hadaway said in June. “These two individuals had bought from him in the past.”

An an arrest warrant for murder was issued against Gulley on Aug. 4, 2022. It is presently unclear if he is believed to be the shooter who directly took Lee’s life or just the driver of the black car.

Nichols addressed the arrest in a video posted Friday morning.

“I’m getting a hundred messages saying, ‘you must be so happy’ and I am not,” she said. “I am not happy. You know, when situations like this happen, or other traumatic situations, I look at everything…”