After Years on the Run, California Mom Apprehended in Mexico and Charged with Husband’s Murder 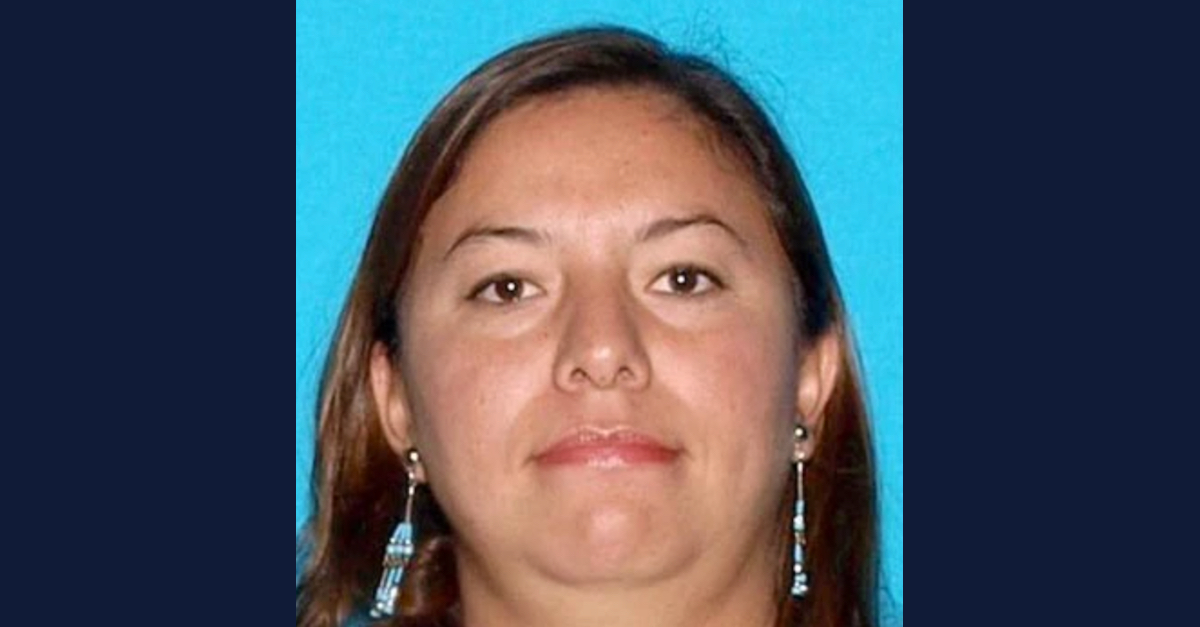 A California woman long wanted in connection with her husband’s 2015 shooting death has been arrested in Mexico, authorities say.

Antoine Smith was just 35 years old when he was found dead in a bedroom at his Victorville, Calif. home on May 12, 2015.

Deputies with the San Bernardino County Sheriff’s Department originally received phone calls expressing concern for the victim’s wellbeing two days before. According to numerous friends and co-workers, Antoine Smith had not been seen or heard from in days. More than that, they said, text messages were being sent from his cellular phone that seemed off and inconsistent with his writing style. A missing persons report was filed the next day.

The victim’s body was discovered the day that after when deputies performed a welfare check at the Smith residence. Law enforcement determined he had been shot multiple times and that the manner of death was homicide. An investigation then commenced.

Days later, SBSD detectives publicly announced they believed Leticia Smith, who was 33 years old at the time of her husband’s murder and last seen driving a silver Honda Accord, was the culprit and on the run. But she was nowhere to be found. The couple’s two daughters, Isabel Smith and Abigail Smith, had disappeared as well.

According to Los Angeles-based NBC flagship station KNBC, the suspected killer’s mother–who declined to be identified by name–said her daughter felt trapped in the marriage and that her son-in-law’s death, while tragic, was the result of that unhappy relationship.

A neighbor said they had recently seen the ill-fated couple arguing–and suspected they were the last person to see Antoine Smith alive.

“My heart almost stopped (when I discovered he was dead),” neighbor Stacee Harold told the TV station in May 2015. “Because they haven’t seen him and the last time i saw him it was a fight … I could be the last one to see this person if anything has happened to him.”

According to Los Angeles-based CBS flagship station KCBS, the couple, who worked on a military base together, “often fought,” according to those who knew them in the neighborhood.

One neighbor interviewed by the TV station, Osvaldo Macias, said his family heard what they thought was “like a shotgun blast go off” in the Smith household just days before Antoine Smith’s body was found.

Authorities long believed Leticia Smith had traveled to Mexico with her children–and did not bother to issue an Amber Alert because the girls were considered to be safe. But her whereabouts proved elusive for years. In December 2021, the SBCSD Cold Case Homicide Team took over the investigation. After working with authorities in Mexico, the defendant and her children were found living in Rosarito, Mexico.

Leticia Smith, who has dual citizenship, was arrested by Mexican authorities without incident and she was transferred into the custody of the U.S. Marshals Service on March 4, 2022. Upon arriving stateside, officials with the SBSD took her into custody. The children are still safe, police say, according to Los Angeles-based Fox affiliate KTTV.

The defendant is currently being detained at the West Valley Detention Center in Rancho Cucamonga, Calif. on $2,000,000 bail.

She is currently slated to appear in court on April 4, 2022.

Smith’s case was previously featured on In Pursuit with John Walsh.