The parents of an alleged school shooter are scheduled to appear in court on Tuesday. The hearing for James Crumbley, 45, and Jennifer Crumbley, 43, in their involuntary manslaughter case is set to begin at 9 a.m. CT / 10 a.m. ET. 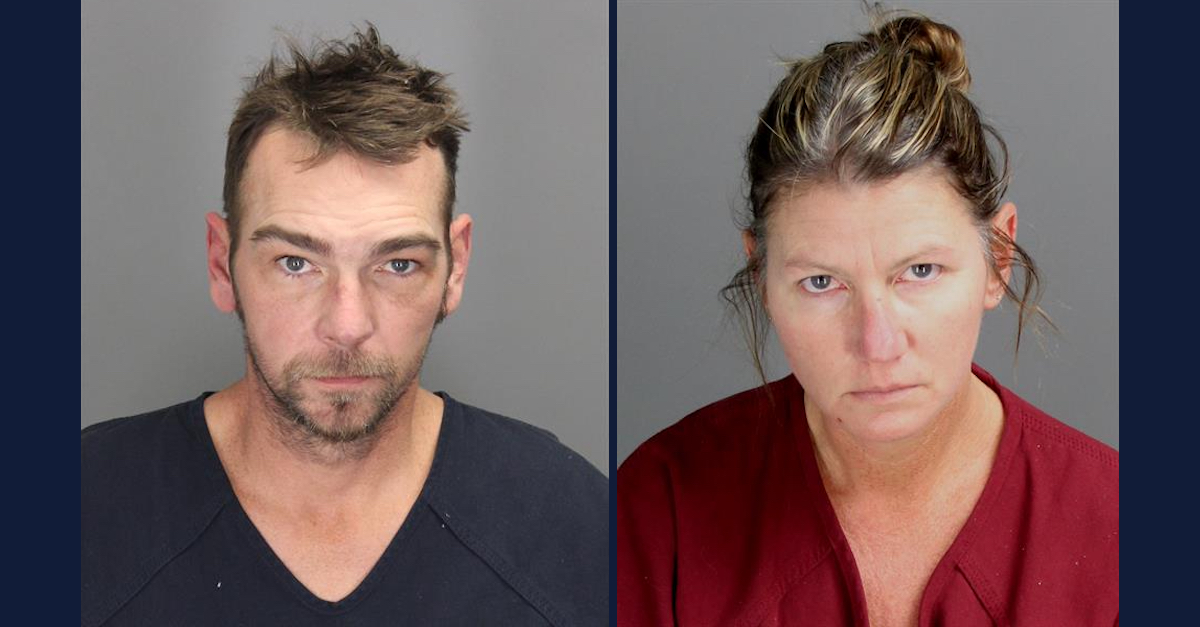 The parents are accused of ignoring warning signs to the point of criminal culpability regarding his behavior even when the school called them over the day of the incident.

The couple purchased him a gun just days before the shooting, prosecutors said.

“Despite the defendant’s biological age, he discussed topics and interests well beyond that of an average 15-year-old,” prosecutor Markeisha Washington said in a preliminary hearing. “In a text read with his friend, and in his journal, he outlined a plan to stalk, rape, torture, and ultimately kill a female classmate.” 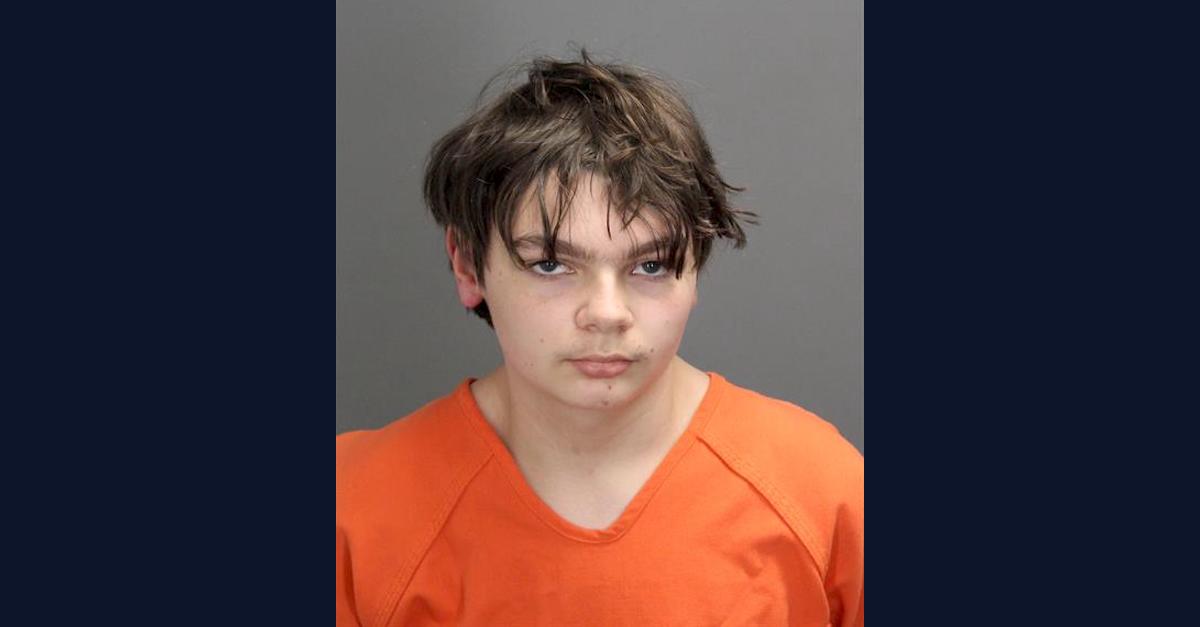 Attorney Shannon Smith, a lawyer for the parents, has been working to show the couple did not know about plot to commit a school shooting, and that their son discussed hiding things from his parents.

“In the grand scheme of all the messages between Ethan and Brady [his friend], there is nothing to indicate that Jennifer or James were told or were aware of plans to commit a school shooting like what happened at Oxford High School on 11/30?” she said.