Yui Inoue Arrested in Murders of Her 2 Children

After Murdering Her Children, Woman Told Officer That She Heard Voices Telling Her to Kill Them: Police

A woman told a police officer that he heard voices telling her to kill her children, said police in Tempe, Arizona. Now Yui Inoue, 40, has been arrested for two counts of first-degree murder, according to AZ Family.

“There’s something elevated about that when it’s a 9-year-old and a 7-year-old,” he said, speaking on Saturday before the arrest of Inoue. “This should have never happened. If it was the mother, if that’s the way this investigation goes, children of 9 and 7 obviously should be protected by their parents, and for something this traumatic to happen to them and what they must have gone through prior to that or during that is something that we can’t even quantify. We have a lot of officers right now that are struggling. Just me talking to you right now, just kind of thinking what they went through is something we can’t even put into words right now.” 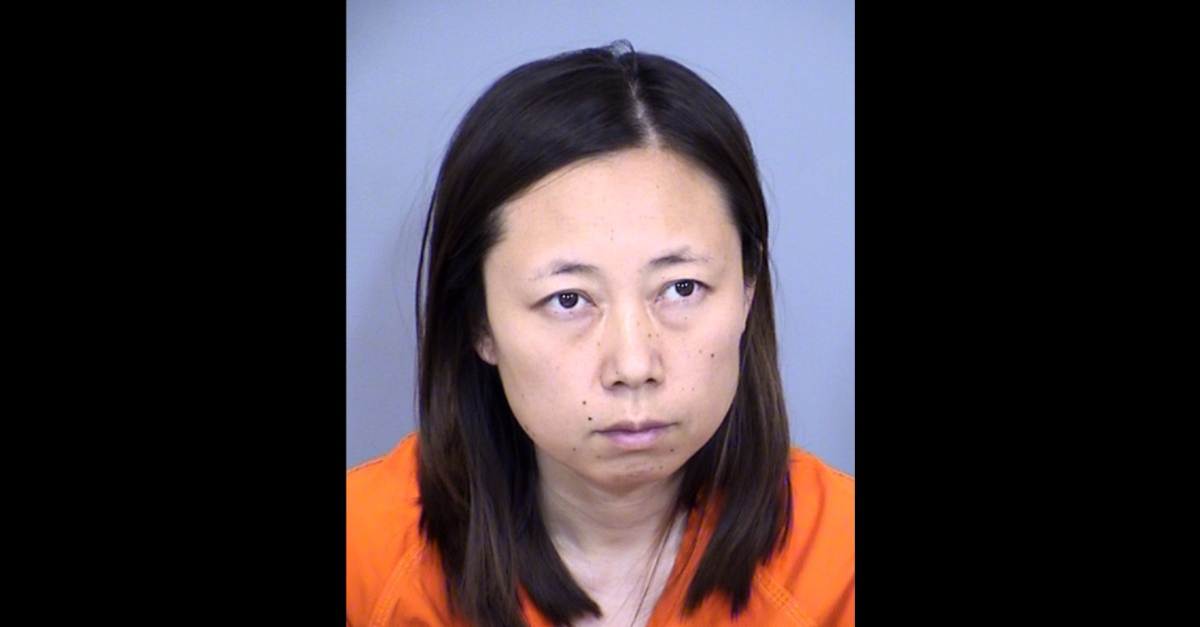 Officers had been at the apartment to respond to a domestic dispute between a husband and wife earlier Saturday, at about 12:30 a.m., Carbajal said. At the time, the parents were separated, and the children were found to be in good condition, he said. Everything seemed to be okay.

The situation took a tragic turn for the worse later, when the mother drove to a police substation, and flagged down an officer leaving the building, according to Carbajal’s story. She said that she heard voices telling her to kill her children, he said.

It is with a very heavy heart that we share that we are investigating a homicide in the 4100 block of S. Mill Ave. Officers located a deceased 9 year old and 7 year old inside the apartment. The mother of the children has been detained and is being interviewed. pic.twitter.com/hCEymjjHoZ

The father was not at the home at the time of the children’s deaths, the sergeant said. He broke down on hearing what happened to them, Carbajal said. Officers involved in responding to the domestic incident and the deaths of children were overwhelmed by what happened, he said.

“It was very tragic what officers encountered this morning,” Carbajal said. “Obviously, we’re trying to support the father through this as well as our officers that are dealing with this horrific incident.”

He remained vague on many of the details in the case, citing the ongoing investigation.

It is unclear if Inoue has an attorney in this matter.