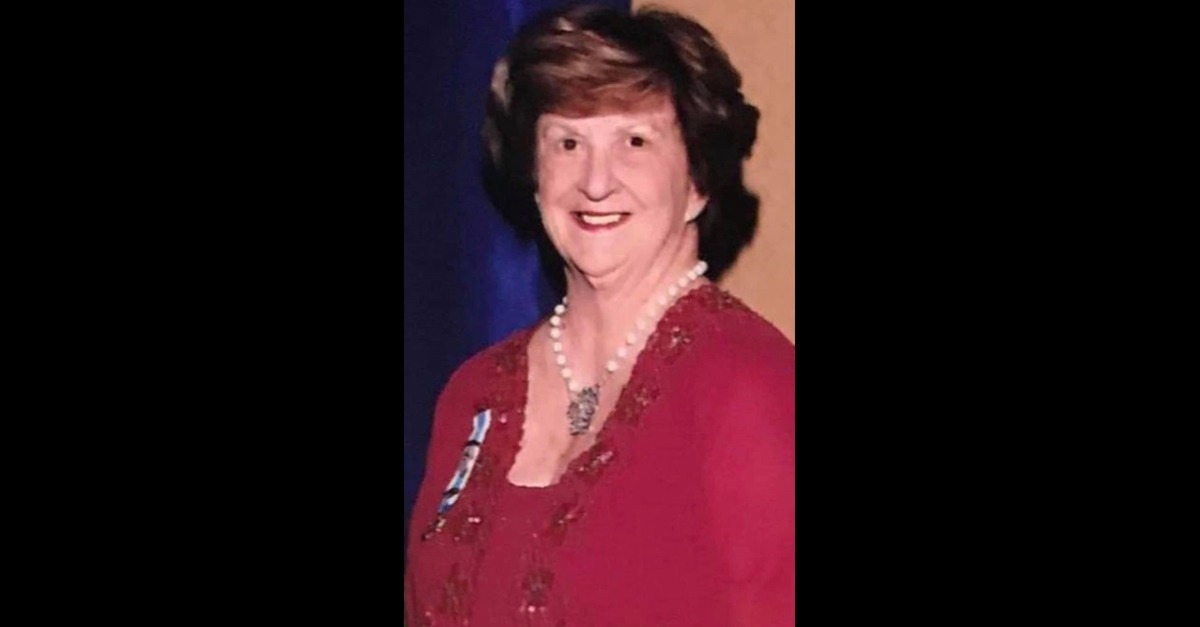 The remains of missing South Carolina woman Mary Ann Elvington, 80, were found Monday at about 6:45 p.m., said the Horry County Police Department. Now the local authorities and the state Law Enforcement Division are investigating Elvington’s death as a homicide.

“We sincerely appreciate the diligence and exceptional work by our neighboring agencies,” the department said. “While this is not the outcome we had hoped for, we will not rest until this crime is solved.”

Coroner Jerry Richardson said Elvington’s body was discovered behind the Zion grocery store in the Zion community in Marion County, according to WMBF.

“Elvington’s white 2012 Buick LaCrosse was found unoccupied at a location on Bobby L. Davis Boulevard in Marion County,” the local sheriff’s office said before the discovery of the grandmother’s remains.

The cause of Elvington’s death remains unclear. Family said her body was discovered near the Zion Southern Methodist Church. Loved ones described Elvington in glowing terms.

Pastor Stephen Vipperman described her as an influential attendee at the Mount Olive Baptist Church.

“She made a great impact on a lot of young students,” he said. “She was a very intelligent person. She knew her Bible inside and out.”

Vipperman described the murder as senseless.

“There is no explanation for it,” he told WPDE. “There is no profit from it. There is no reason that anyone should have done this to her.”